Peru just made an incredible stride in conservation–the Yaguas reserve was recently made a national park! This move effectively protects millions of acres of rainforest, as well as the indigenous people who reside there. Without this protection, this area could have easily become an area marked for deforestation, mining, and development. 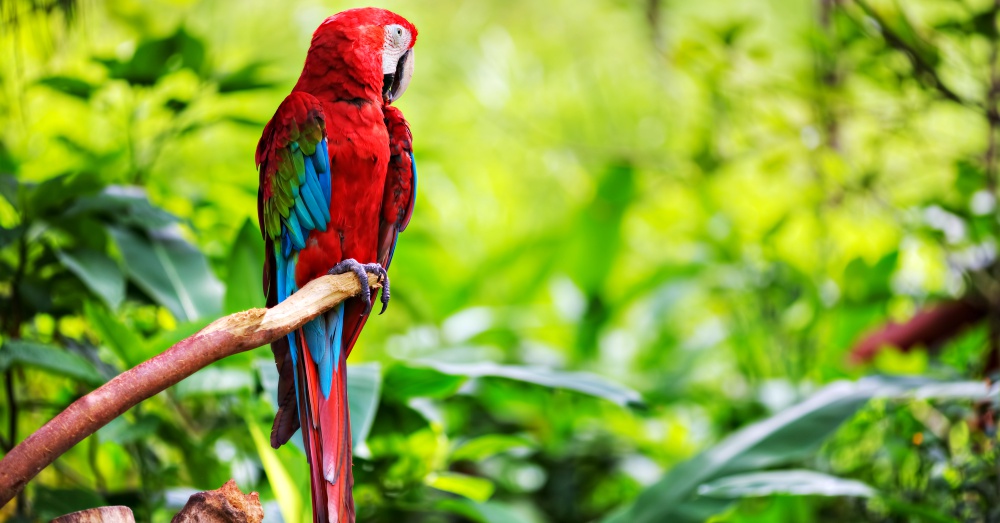 The rainforests found in the northeast corner of Peru are invaluable.

Additionally, studies suggest there are a whopping 948 different species of flora that call this expanse of land home! 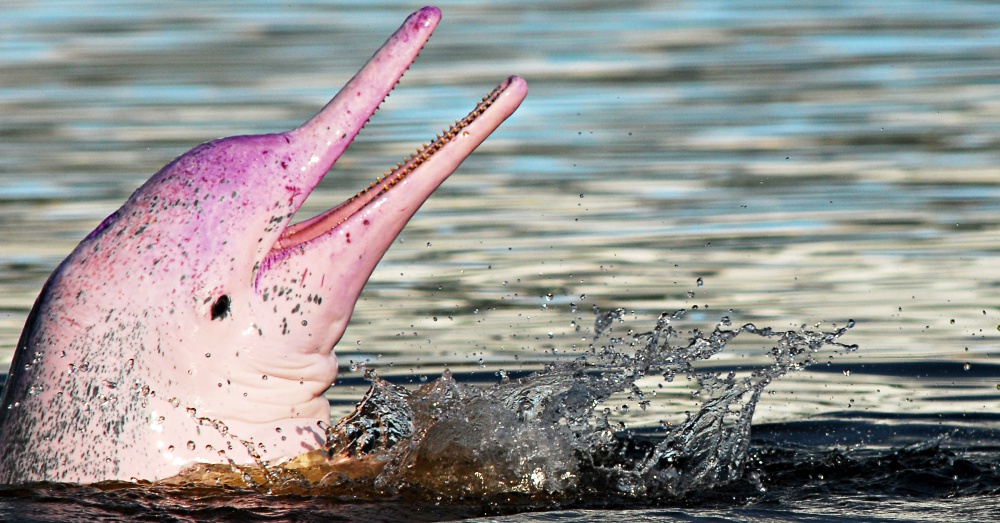 While the United States has recently experienced a series of administrative decisions that have weakened strides in environmental protections, Peru’s move to establish Yaguas National Park is just one of many measures South American countries have been taking to think of land preservation on a larger scale.

In fact, countries like Ecuador, Chile, and Colombia are all looking to expand their natural reserves and link them together in hopes of offering species safe corridors for passage. 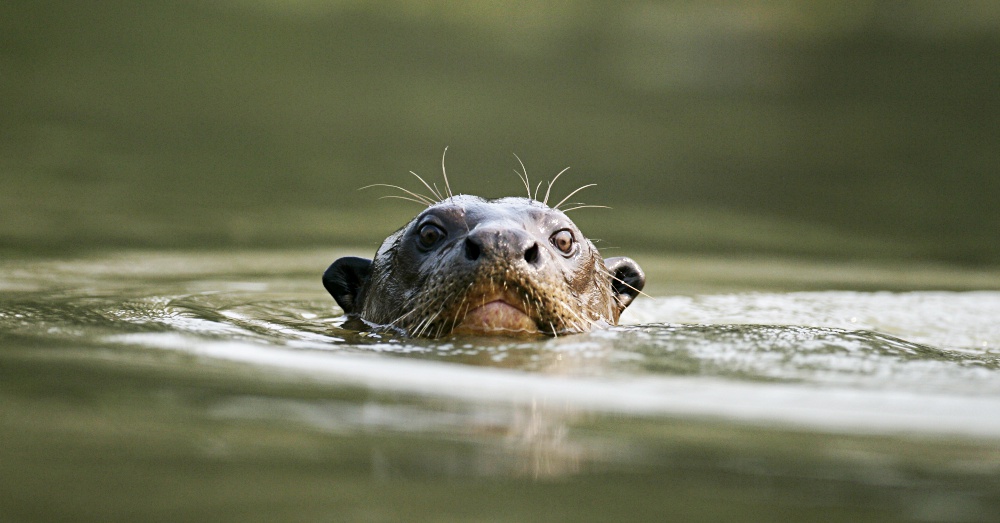 Further, these nations are looking to initiate protections reflective of the growing concern over climate change and are looking to explore ways to meet standards established by the Paris climate agreement. They’re also striving to give indigenous peoples a voice in the process.

The Amazon Andes Fund is offering $1 million towards preserving the vast expanse of land, as well as social outreach for communities in the area. The organization’s Program Director, Enrique Ortiz, said of the project:

“[a]s a Peruvian conservationist, I am proud that with the creation of Yaguas National Park, Peru continues on the path of creating one of the most amazing park systems in the world. This park is as large as Yellowstone National Park and probably 10 times as diverse.”

These moves are certainly something the country should be proud of!

Want to hear more about the amazing efforts to preserve land in this region? Read more!