Poaching animals has proven to be one of the most difficult acts to prevent for wildlife enforcement agencies, not only because there are only so many people that can keep a look out for poachers, but it is basically impossible to watch every animal that is under threat at all times.

Hunters can sneak under the radar of the majority of animal enforcement individuals if they put in enough time and effort, which is always one of the biggest parts of the problem.

Not only do poachers hurt the wildlife populations that they are hunting, but they also directly affect the communities that some animals surround, as well as the general environment in which the animals are found. 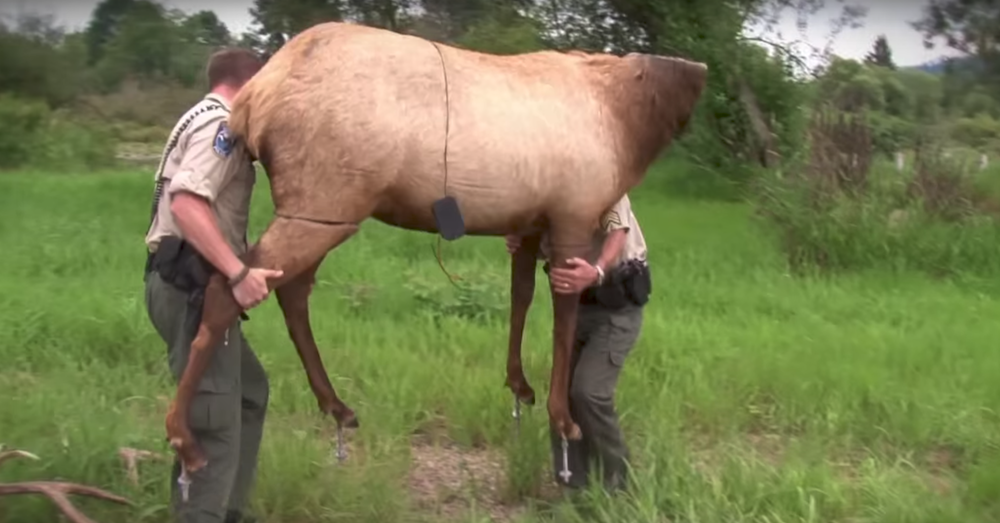 YouTube/Humane Society Of The United States

Poachers hunt for the sole purpose of making money. In order to do so, they usually hunt animals and harvest numerous body parts like elephant tusks and pangolin scales that are in high demand across the world.

Countries like China, rare animal parts are sold as having ancient medicinal properties. But China isn’t the only country that has a high demand for illegal wildlife parts, the United States comes in at a close second behind the Chinese.

Many communities, especially remote ones, rely on local wildlife to help bring in tourists, so when these animals are killed, there are fewer of them for people to see, which can have a serious economic impact. 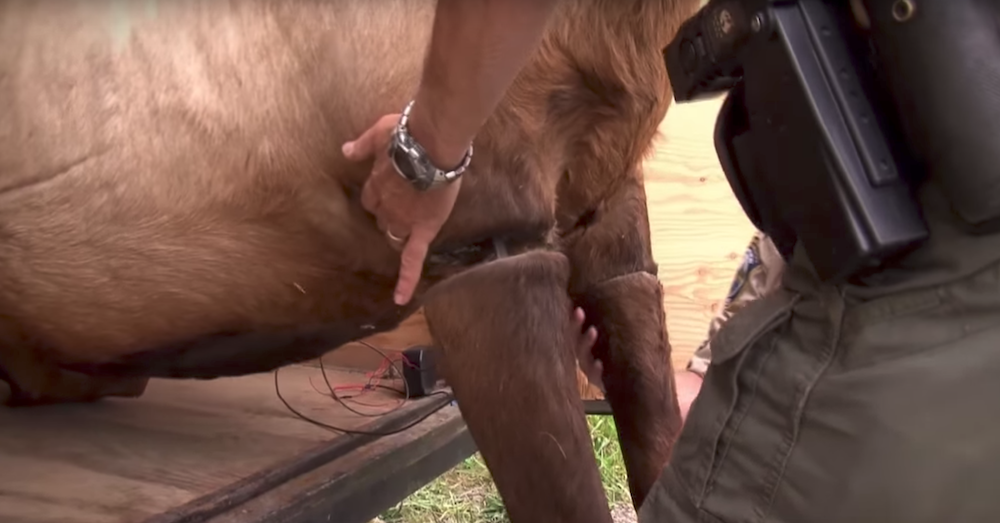 YouTube/Humane Society Of The United States

Poaching also poses issues to the environment as a whole because of how wildlife, plants, people, and nature itself all work in harmony to help preserve very fragile ecosystems. When one small thing, such as an animal population dropping, it has a great impact on the larger scale.

So with this in mind, agencies across the world are resorting to trying to extremely unique methods to help try and combat the illegal hunting of animals.

The Humane Society of the United States is constantly looking for new and innovative ways to protect animals. Now, to catch people poaching on national and state parks, HSUS has developed remote control decoys of deer, bears, and coyotes that offer would-be poachers an opportunity that appears to good to pass up.

Watch the video below to learn more about the wildlife decoys and how they are helping protect animals.