Bees Are Now Considered The Most Important Living Thing On Earth

We may have our own opinions as to what is important in life but when it comes to important creatures, it seems as if bees have that title sewn up.

At the last meeting of the Royal Geographical Society of London, the EarthWatch Institute came to a startling conclusion. They declared that bees are the most important living being on the planet, and for good reason. 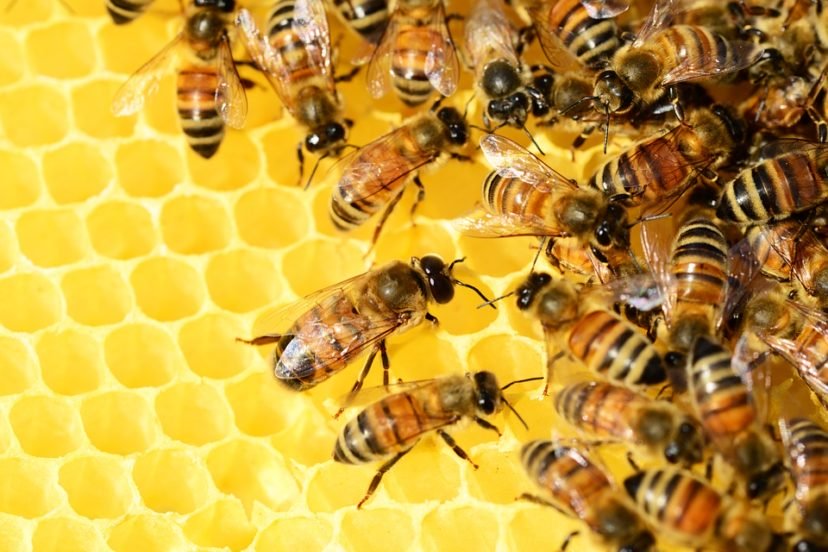 The Science Times reports that 70% of the world’s agriculture is dependent on pollination that happens exclusively by bees. Bees may do many different things but pollinating plants, allowing them to reproduce is by far their most important. Without pollination, those plants would disappear quickly.

A study conducted by the Apiculture Entrepreneurship Center of the Universidad Mayor (CeapiMayor) and the Apiculture Corporation of Chile (Cach), with the support of the Foundation for Agrarian Innovation (FIA) also came to an interesting conclusion. Bees are the only living thing on earth that doesn’t carry any type of pathogen, including bacteria, viruses, and fungi.

Even though that’s the case, bees are now on the endangered species list with a dramatic decline being shown in the numbers of those insects worldwide. Within the past few years, almost 90% of the bee population has been wiped out. 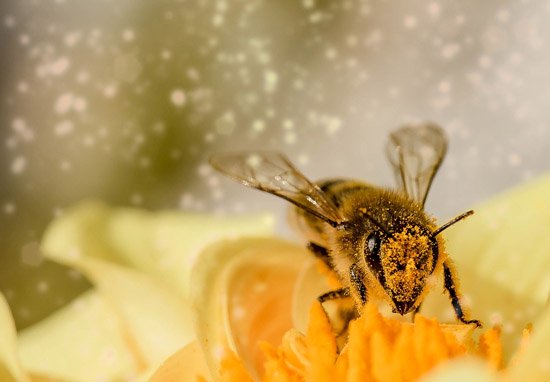 Uncontrolled use of pesticides is probably the main reason for their decline. You can also blame it on deforestation and a lack of flowers. Activists are now saying that the use of pesticides needs to be stopped immediately and we need to look to more natural agricultural alternatives as we keep a close eye on the health and welfare of bees.

Greenpeace also weighed in on the situation, saying it is possible to use ‘commonsense actions’ to restore and protect bees around the world. This would include eliminating the seven most dangerous pesticides, restoring ecological agriculture and preserving wild habitat to protect the health of pollinators.

In other words, ecological farming is important for the preservation of bee habitats. It would require diversifying the ecosystem and avoiding mono-crops. 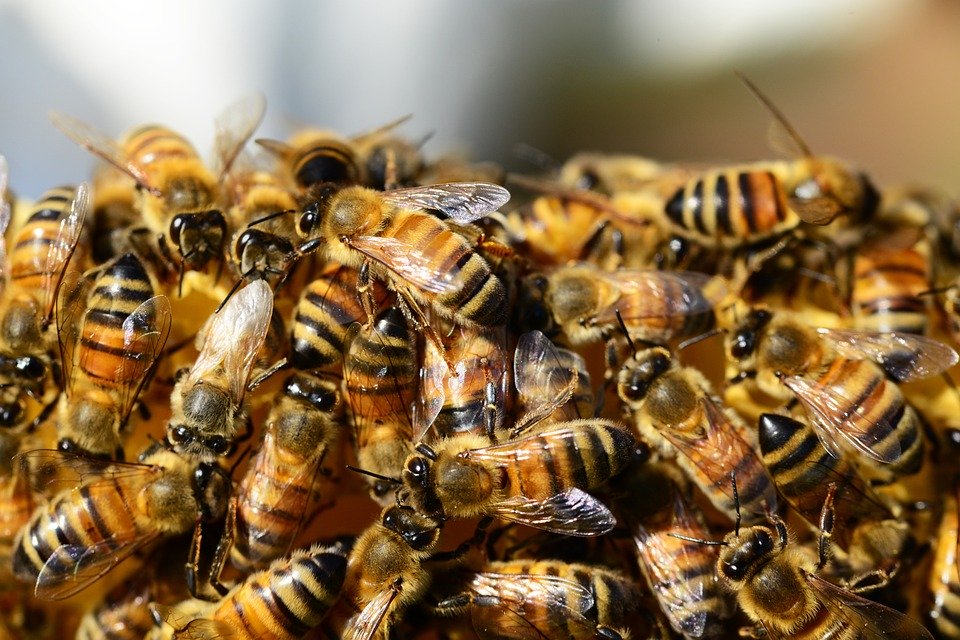 In addition to saving the health of bees, it can also restore soil nutrients through the use of natural composting, limit wind and water erosion and eliminate the use of chemical fertilizers and pesticides.

When these factors are put into place, bee populations will be restored and pollination will be improved, along with crop yields.

Learn more about saving the bees on this website.