A White-Tailed Eagle Was Spotted In The U.K. For The First Time In 240 Years

The largest bird of prey known to exist in the UK, the white-tailed Eagle, has been seen for the first time in over two centuries flying in England.

A limited number of eagles had been reintroduced to the environment from Scotland. They were taken from Scotland by the Roy Dennis Wildlife Foundation and Forrester England and ended up being placed on the Isle of Wright. Since that time, they have been spotted in Norfolk, Kent, and Somerset.

The white-tailed Eagle has a wingspan of over 8 feet and this is the first time they have been seen in the English skies since 1780.

They hope that the bird with the white-feathered tail, yellow bill, and pale head will rebuild the population of the species after breeding on the Isle of Wright. 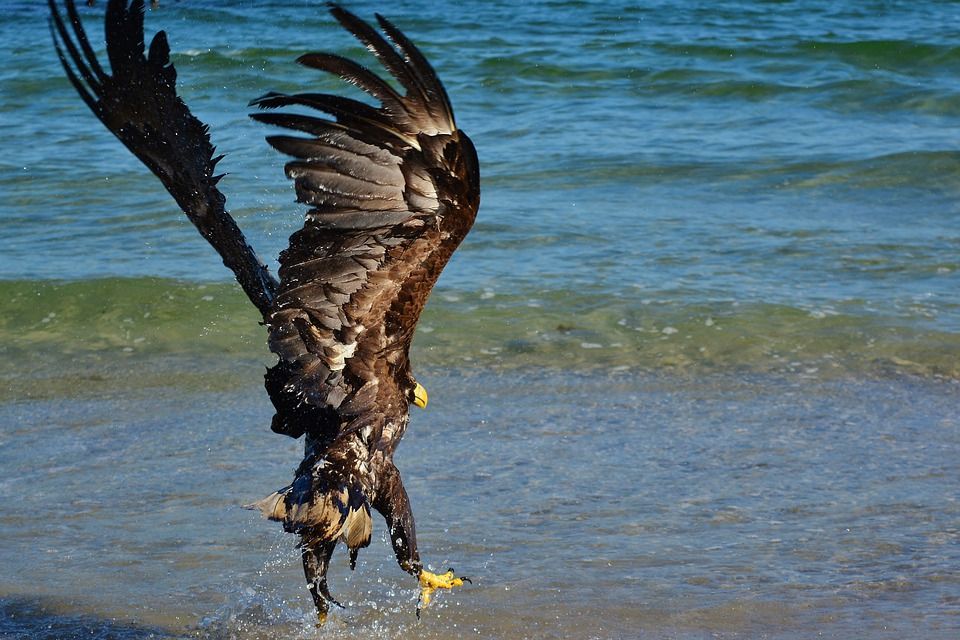 “Four of the birds have learned that the Isle Of Wight is their home,” Roy Dennis, of the Roy Dennis Wildlife Foundation, tells Newsweek. “This week, they have proved they are catching [fish] so it’s very encouraging.

According to Dennis, the reintroduction of the Eagle has been well received:

“It’s a huge eagle in a time when people have forgotten about all the evidence for them. People are overjoyed. They can see them from their homes. You shouldn’t have to go to a nature reserve to see nature. To be able to see a white-tailed eagle on your way to work, that’s fantastic.

“There’s totally not any risk to humans. Sheep farmers are worried and we’re talking to them. We’ve had no cases of any problems. There’s such a lot of wild food.” 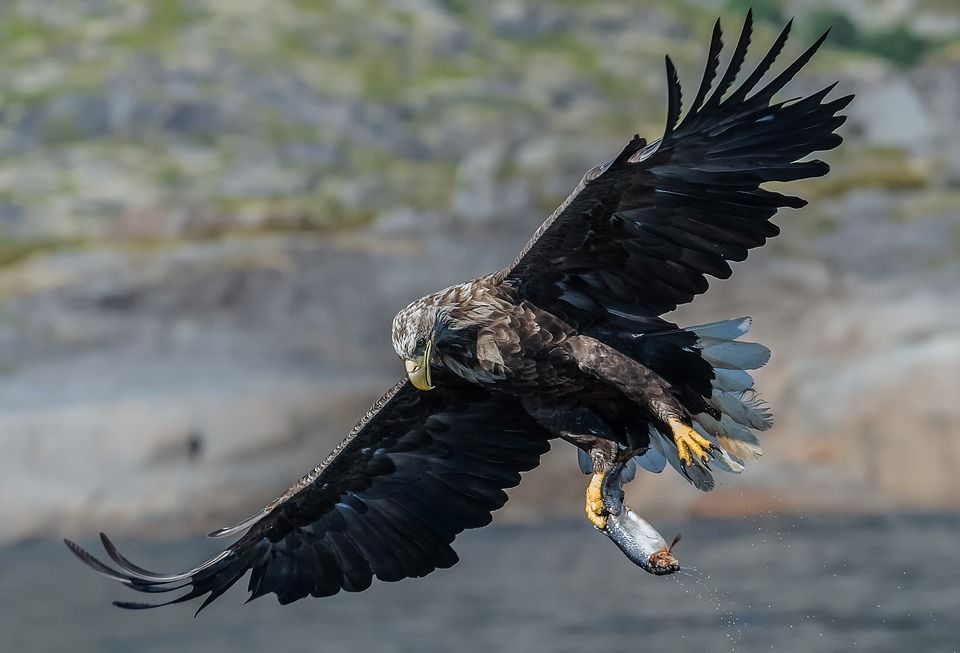 They are using GPS tags to track the birds at this time, but other than that, the birds are wild and unrestrained. The Roy Dennis Wildlife Foundation would like members of the public to take pictures and record sightings of the bird.

Forrester England and the Roy Dennis Wildlife Foundation would like to introduce more of the birds to England.

“You’re lucky if half of [young birds] survive,” he says to Newsweek. “We’d like to take down 12 more. We’re taking it week by week at the moment because of coronavirus but we’re hopeful we can bring more down from Scotland soon.”