The World’s Best Energy Source May Come From Volcanoes

Deep in the center of the earth lies a core of molten metal that reaches temperatures on the verge of being unfathomably hot. But as we get closer to the surface of our planet, we can see phenomena that are somewhat similar to what is going on in the middle of the earth.

Volcanoes are almost like miniature versions of the liquid hot center of the planet we call home, and as it turns out, they have the potential to provide a massive portion of the energy we humans need to keep powering our civilizations.

Now, scientists are starting to realize that harnessing the power and energy from volcanoes is not only very possible, but also could be a huge help as humanity continues to look for a sustainable source of energy. 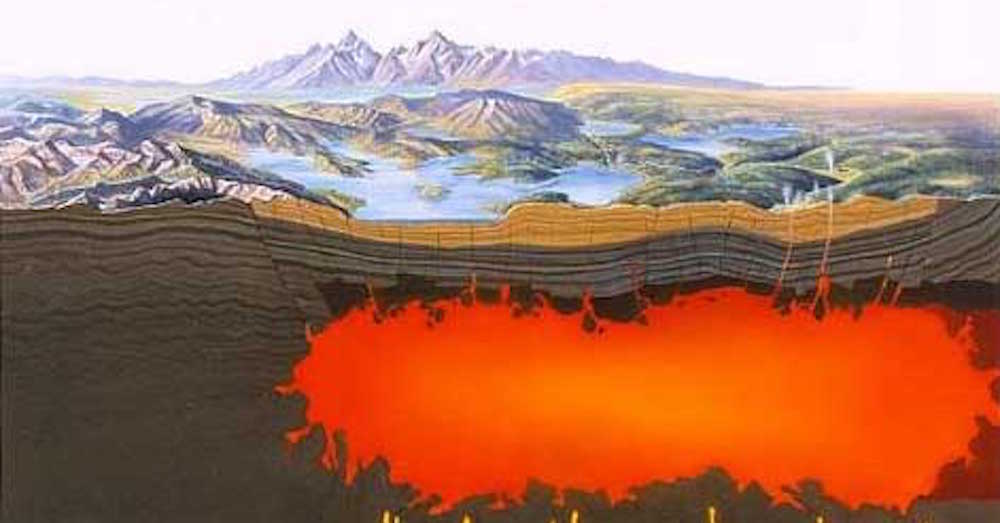 The initial idea for using volcanic magma as an energy source was incredibly smart, but in reality, it was a complete accident.

In 1985, a group of workers were drilling into the earth to create a geothermal well. These wells produce fluid that has been heated to incredible temperatures by using the heat that is naturally found under the surface of the earth.

When the workers drilled deep enough, a massive burst of steam shot up from the hole they were digging.

The initial burst was due to a pocket of water that had been heated to over 700 degrees Fahrenheit and had become pressurized in the ground with no way to escape.

Back again in Iceland, The Icelandic Deep Drilling Project (IDDP) was beginning to drill for the supercritical fluids that were discovered decades earlier when the group came across a pocket of magma. 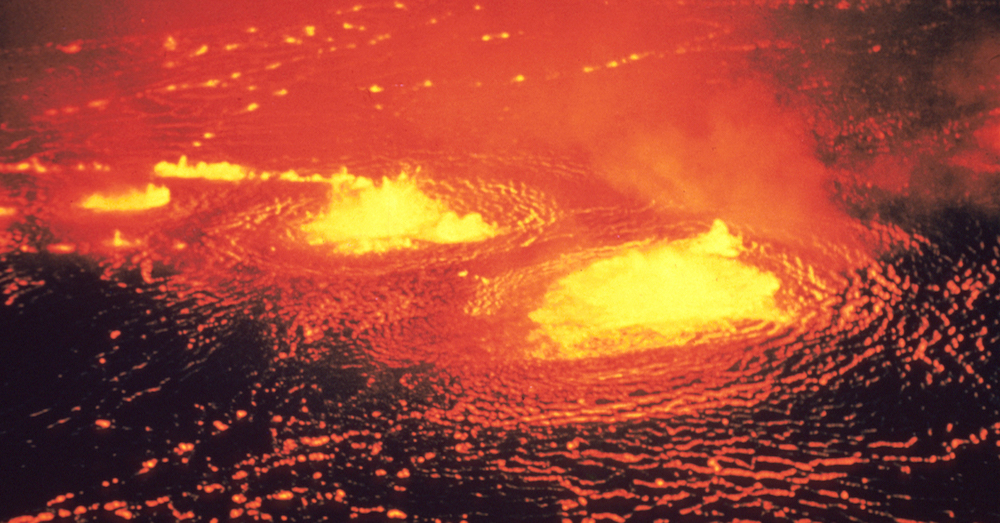 After the molten rock ruined their digging equipment, scientists came to the realization that the magma could be used in order to help speed up the process of getting underground water pockets to extreme temperatures.

According to geologist Wilfred Elders, an emeritus professor at the University of California, Riverside, “there is an enormous energy potential, orders of magnitude greater than can be produced from conventional geothermal systems at 200 to 300°C,” in regards to systems that utilize the power of magma. 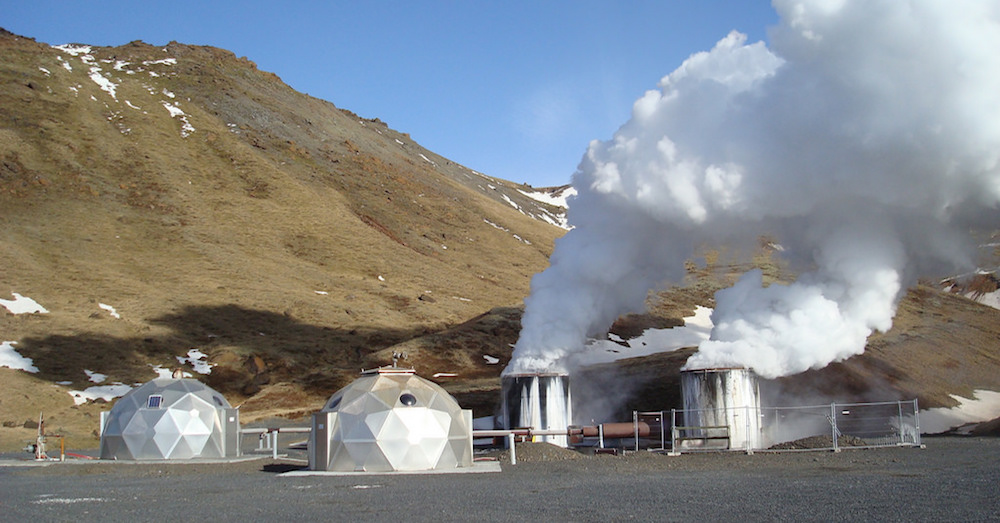 After the initial discoveries of using supercritical fluid, followed by learning how to speed up the process with the use of magma, the power to generate energy from geothermal sources became a serious reality.

When a geothermal well is dug, the steam can then be harnessed by geothermal power plants. This happens by sending the steam that is created by the super-hot liquid through a steam turbine to create electricity.

In order to utilize molten rock under the surface as a new source of energy, workers wouldn’t even have to drill into the magma itself. They could instead simply find a nearby pocket of water that was already being heated to appropriate temperatures by the rocks surrounding the magma. Or they could simply generate their own steam by injecting water from the surface into the areas with the magma.

In 2011, Elders and a team of drillers and scientists finished a geothermal well that was positioned just above a large pocket of magma that was just over 1,600 degrees Fahrenheit.

The well ended up producing 35 megawatts of energy from one single location at only 900 degrees Fahrenheit. That would be enough energy to provide power to more than 4,000 homes.

This proved for the first time that geothermal wells could be enhanced by utilizing the power of magma.

Moving Towards The Future With Hawaii 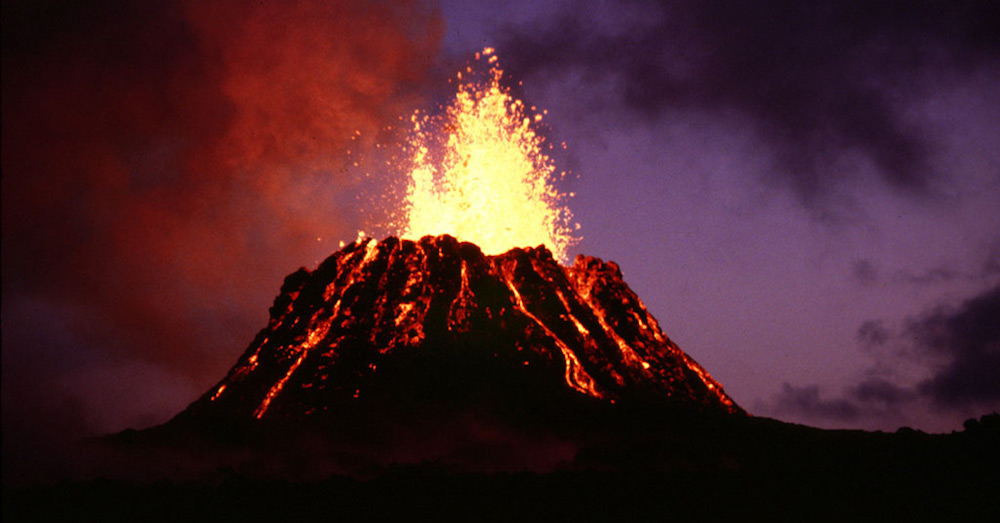 In areas where there are large quantities of untapped energy below the surface, the potential for communities powered entirely by renewable energy is not out of the question.

Yellowstone, the desert hot springs of the Southwestern United States, the geysers of California, and almost the entirety of the Hawaiian islands are all incredible sources of geothermal energy that could be harnessed.

And that is exactly what Hawaii is trying to do with its abundance of volcanoes.

After Costa Rica’s announcement about surviving for two whole months on nothing but renewable energy sources, a large portion of which came from energy siphoned from active volcanoes, Hawaii is setting itself up to have an electrical grid that is 100% sourced by renewable energy. 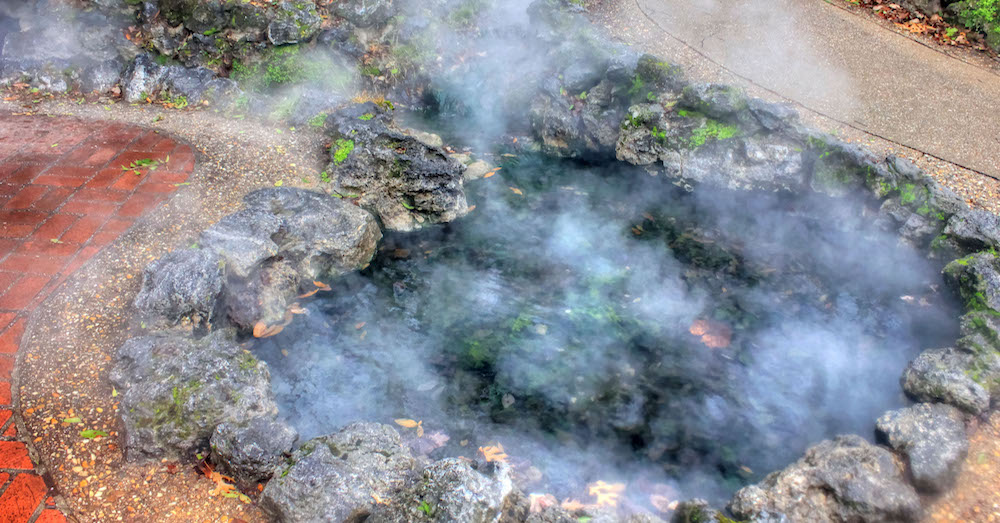 With five active volcanoes between the eight major islands, the amount of power that could be generated from simply sucking up unusable groundwater, converting it to steam with geothermal wells utilizing the volcanic magma, and using the steam to power massive turbines would create unrivaled amounts of electric power.

The big island of Hawaii already survives on 50% of its energy coming from renewable sources, one of which is the massive Puna Geothermal Venture power plant, which sits on the eastern rift zone of the Kilauea Volcano.

With Hawaii setting its sights on having a 100% renewable energy based electric grid by the year 2045, the developments made by the state could have some seriously far-reaching impacts on the both the United States and the rest of the world.