Ryan Tate bravely served his country throughout the height of the Iraq war, but — like many U.S. veterans – struggled to find fulfilling work upon completing multiple tours.

It wasn’t until the decorated former Marine was back in the States that he’d inadvertently stumble across his next mission, after watching a video that — even after all the horrors of war — still shook him to the core. 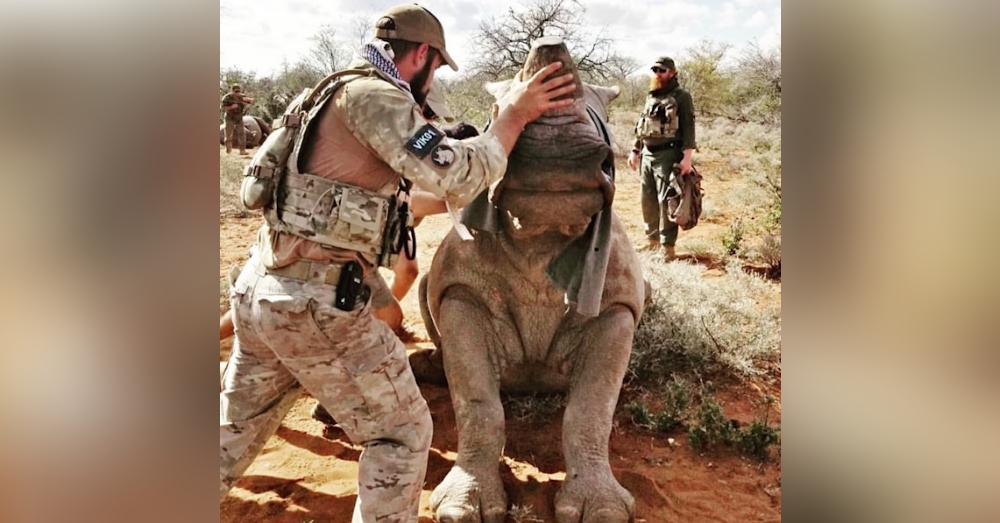 That film depicted a living rhino whose face was sliced off by poachers determined to seize its ivory horn. The animal lover found this depiction so disturbing that he flew out to Africa, where endangered rhinos are killed by poachers each day, to investigate the situation first-hand. 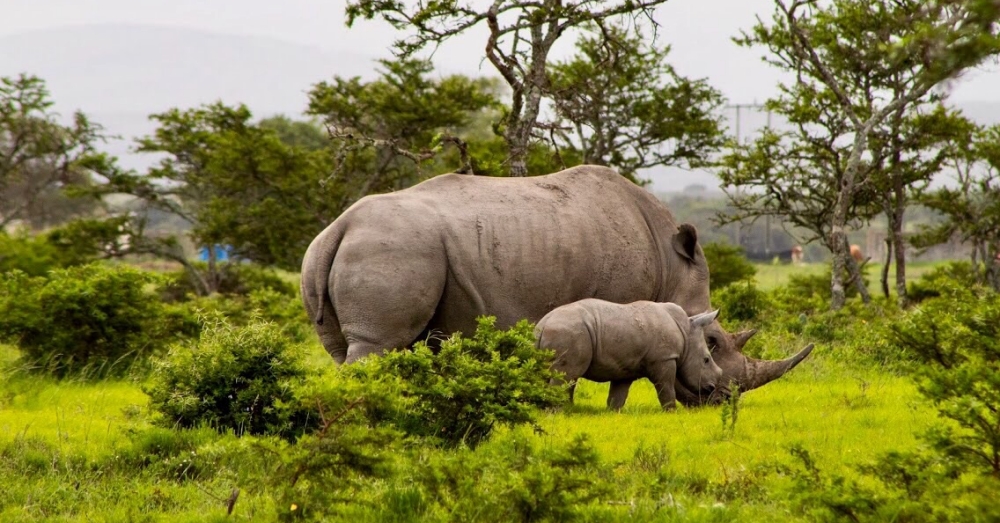 But as Tate learned more about the dangers involved, he realized he already had the perfect solution: fellow U.S. veterans, a skilled, battle-tested group uniquely suited to combat this burgeoning trade.

This insight led Tate to found “Veterans Empowered to Protect African Wildlife,” or VETPAW, in 2013. Two years later, he would lead a group of U.S. Army, Air Force, and Special Forces veterans on Operation Tanzania, which helped local park rangers and police uncover poachers in a country known to contain 1/3 of Africa’s illicit ivory trade. 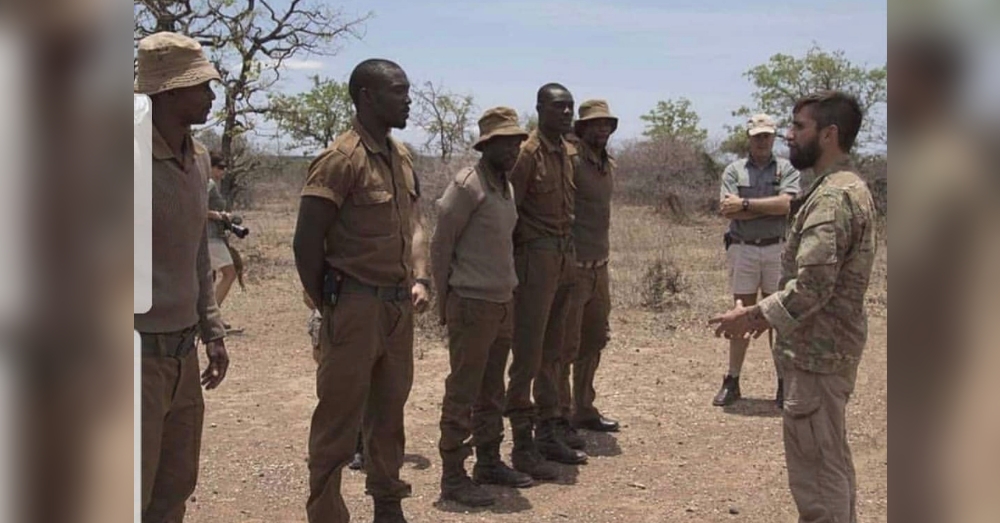 The success of that first operation, which trained 400 park rangers and helped local authorities arrest 50 suspected poachers (including a man who’d killed 18,000 elephants by posing as a witch doctor) led to subsequent missions in other countries.

A year later, VETPAW deployed “Operation Rhino Shield” to combat a spike in South African rhino killings. Despite once numbering well into the millions, rampant poaching has caused rhino populations to fall to just 25,000 animals, according to the Worldwide Fund for Nature. 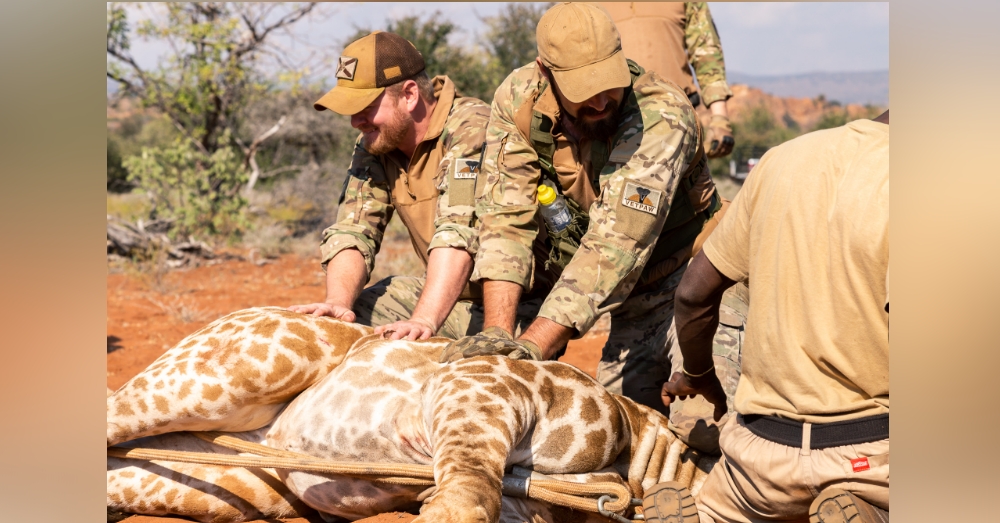 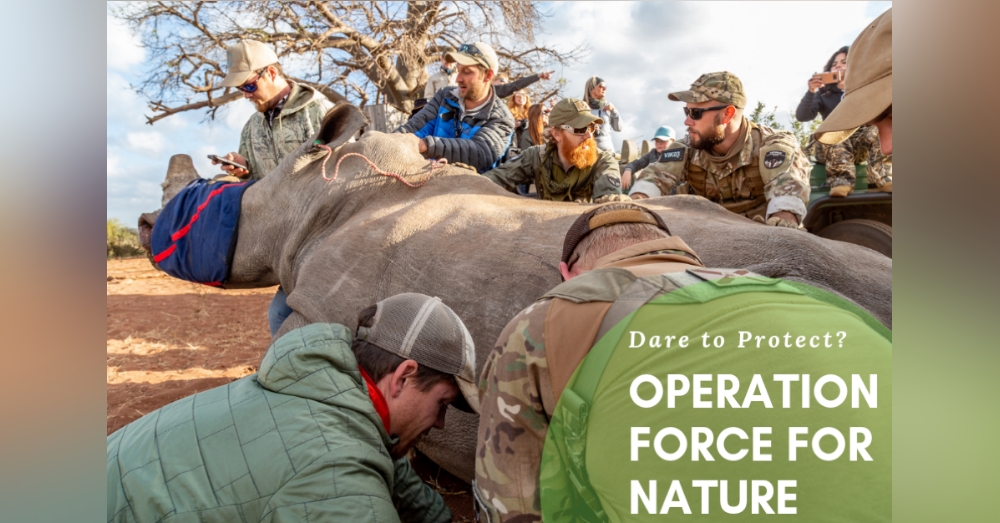 “We’re specifically repurposing U.S. veterans,” says Perara of VETPAW’s distinct mission, which remains as concerned with protecting endangered wildlife as it providing U.S. veterans with meaningful work. Such worthy goals sit well with the NGO’s growing workforce, which now includes 30 to 40 vets eager to champion such a good cause. 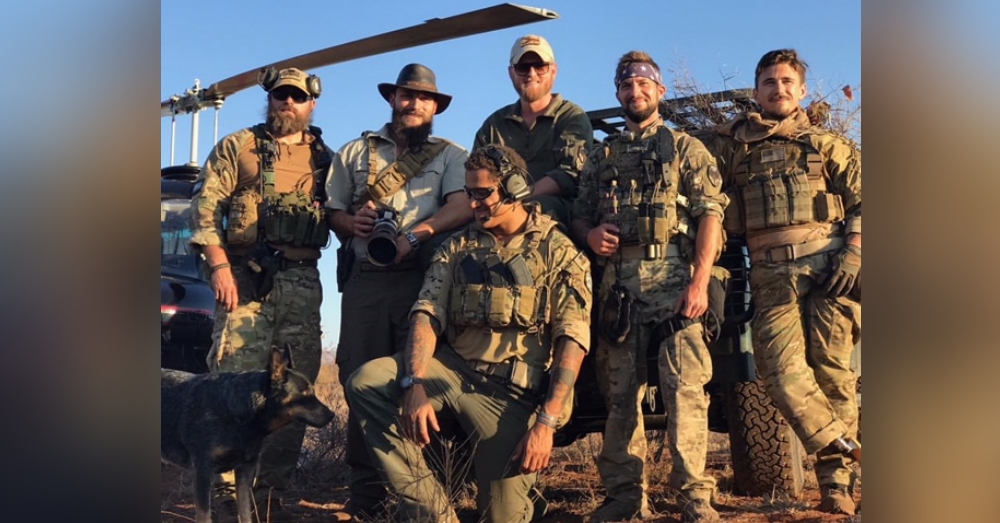 “They’re very passionate about ‘what is my purpose,’” says Perara of VETPAW’s U.S. veteran team. Now their “purpose is to help these rangers, help the community protect themselves and their heritage, and also help these animals that could be completely wiped off the face of this earth,” she says.