Do you feel safe?

No matter where you are in the world, you may not be far from one of these deadly killers. On land, underwater, in the air; there’s practically nowhere you can hide.

So you’ll want to know what to look for.

The following fearsome critters are capable of inflicting extreme pain, paralysis, and even death, if they’re rubbed the wrong way. And in case you haven’t figured it out yet, we don’t recommend you go rubbing any of these. At all. 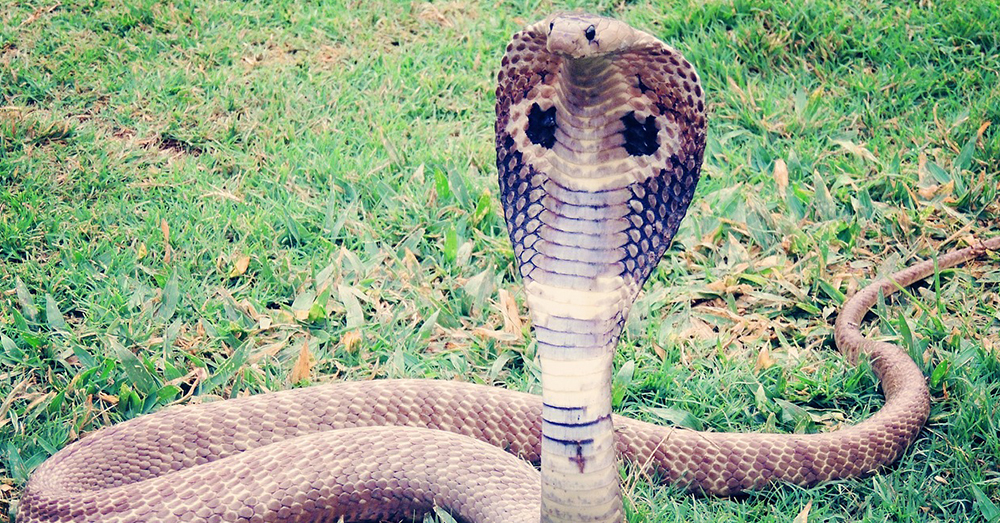 In any case, if you do come in close contact with a venomous animal, you’ll want to know how to counteract their poison.

Here are 10 of the most venomous animals in the world, and their most common method of attack.

Australia is known for a number of ecological outliers. How so many wild and dangerous creatures all make their home down under is an evolutionary wonder. And for unsuspecting visitors from northern lands, often times a nightmare.

The Australian Funnel Spider is one of the most poisonous arachnids on the planet, and obvious by it’s name, a creature any Australian may wish to avoid.

After a bite, a substance called atraxotoxin, secreted from the spider’s fangs, can be enough to raise a victim’s blood pressure in minutes, and cause numbness throughout the body, leading to nerve damage.

“People know within minutes that they’re going to die or are in deep deep trouble – death has occurred with funnel webs in 15 minutes,” Dr Robert Raven, curator of arachnids at Queensland Museum told Australian Geographic.
“The most dangerous place to get bitten is the torso because no tourniquet can be put on it.”

If that’s not frightening enough, the highest concentration of funnel web spiders live in Sydney, one of the most populous cities in Australia. Think about that next time you make travel plans. 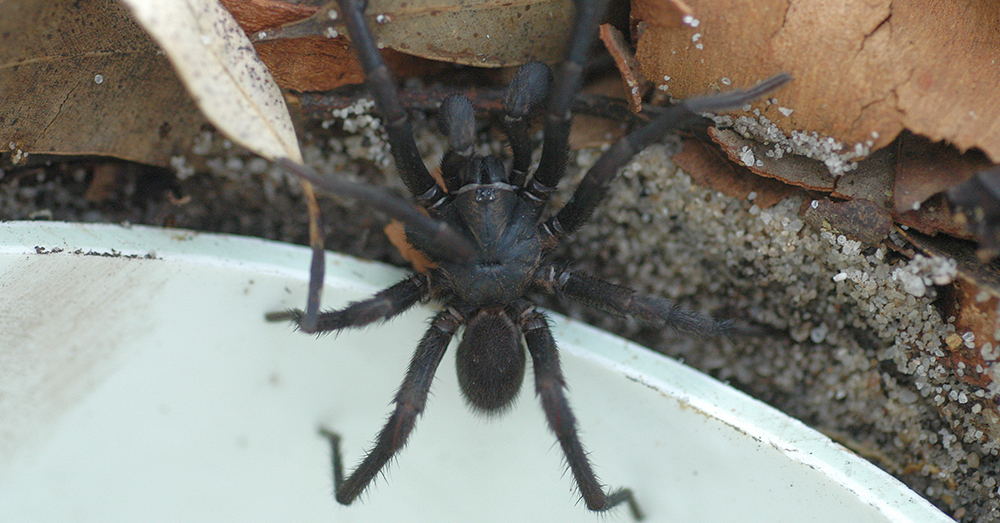 Snails aren’t much to fear, right? Perhaps not the slow moving mollusks in your back garden, but the Marbled Cone Snail, found in seas south of Japan, is a different story altogether.

The Marbled Cone Snail makes use of a tooth at the end of a slimy tendril to attack and poison its prey. It’s one of the only snails in the world that’s able to decapacitate other creatures this way. Moreover, each of 500 different Conus species contain their own unique kind of venom, the University of Wisconsin LaCrosse reports.

The peptides at work in the Marbled Cone Snail’s venom target and block ion channels in the targeted victim, effectively paralyzing the creature, which is then eaten by the snail.

See more in the video below!

Click the button below for more highly venomous creatures!