Vaping May Not Be Healthy For Humans, But It’s Even Worse For The Environment

Anti-littering campaigns have been convincing people to keep the planet greener for decades, but new sources of pollution have been introduced since they came into prominence in the 60s and 70s.

The 8,000 volunteers who cleaned up after the Woodstock festival in August 1969 worked for days to clean up the beer cans, clothes and plastic crates left behind by 400,000 attendees. Before long, the grass on that farm in Bethel, New York, was green once again. But today, litter has taken on a much more insidious nature, and synthetic cigarette butts and pods from vape pens are taking center stage.

In an email to Earther, Patrick Diamond, vice chair of Surfrider NYC, said vape paraphernalia is “now joining cigarette butts and other items as beach trash and plastic pollution which means they will make their way into the ocean as more plastic pollution.” 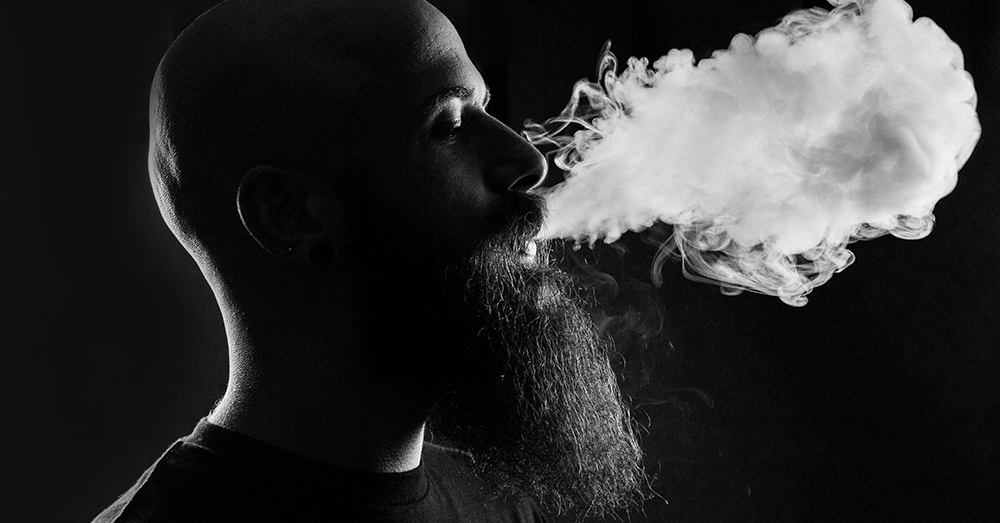 Vaping became popular in the last decade when many perceived it as a healthier alternative to smoking cigarettes. But public health concerns have since arisen as vape-related deaths and lung injuries have spiked. It’s a paradox for smokers, and the environment is being threatened at either end.

“It’s not like you’re doing less damage to the world by vaping vs. smoking,” Yogi Hale Hendlin, an environmental philosopher at University of California, San Francisco, told Earther. “I think a lot of vapers are under that misconception.”

Juul sold 16.2 million devices in 2017, claiming 70 percent of the overall market, Earther reports. Along with its main line devices, Juul has retained a lot of those customers through the sales of 175 million refill pod kits. 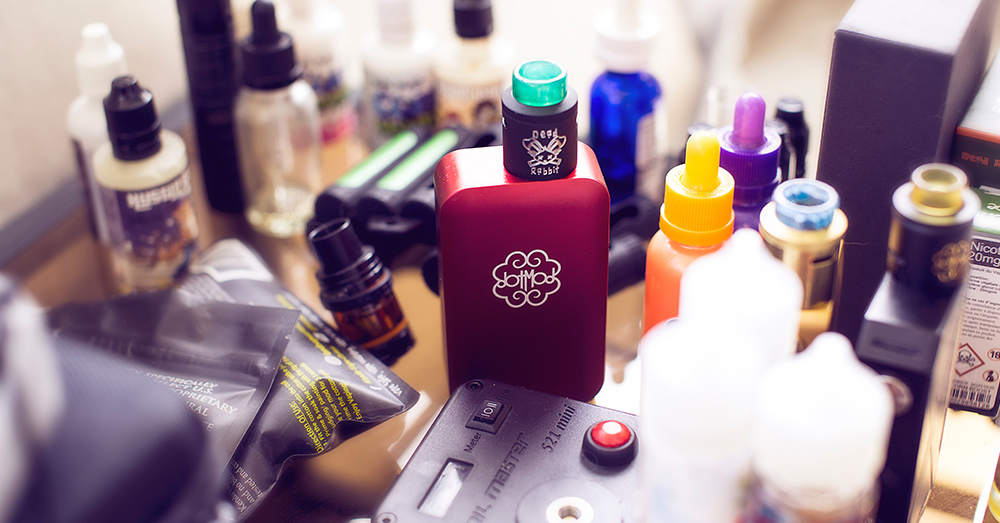 That amounts to millions of users who have chosen e-cigarettes over tobacco. However, according to Dr. Michael Joseph Blaha, “People need to understand that e-cigarettes are potentially dangerous to your health,” Blaha writes for Johns Hopkins Medicine. https://www.hopkinsmedicine.org/health/wellness-and-prevention/5-truths-you-need-to-know-about-vaping “You’re exposing yourself to all kinds of chemicals that we don’t yet understand and that are probably not safe.”

Along with the health concerns, specifically the 33 deaths linked to vaping by the CDC, there has been a movement of individuals giving up the practice, growing with the help of social media. Many former vapers have gone so far as to record video of themselves putting their Juul devices under running water and throwing them in the trash. 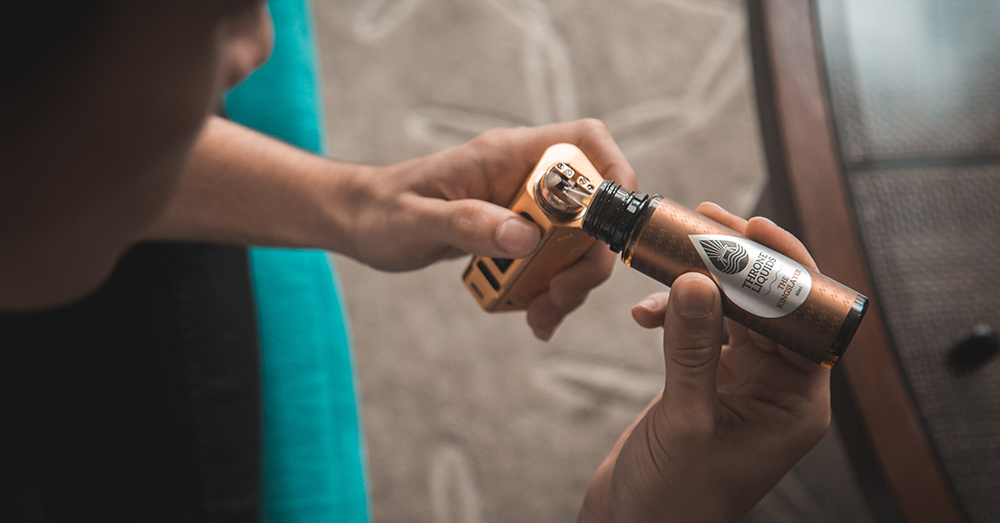 Dropping the habit may be a healthy choice, but it’s prompting an environmental crisis in the meantime.

The companies that sell e-cigarette products are under no obligation to clean up the trashed items afterward. Further, many of those products are made of non-biodegradable materials.

“It is the consensus of public health researchers working on the environmental costs of tobacco that e-cigarette manufacturers need to put a product deposit system into action,” Yogi Hale Hendlin, a research associate at the Environmental Health Initiative at the University of California, San Francisco, told the Guardian. 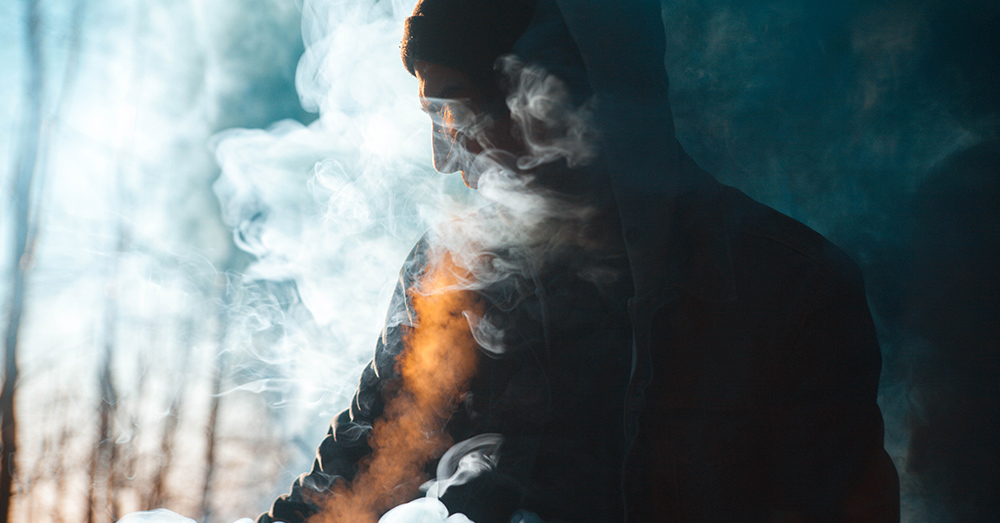 Hendlin and others examined the grounds around 12 different San Francisco Bay area high schools and found vape pens or replacement cartridges left behind in the parking lots of 10 of them. Out of the 172 pieces of vaping trash they picked up, the researchers noted that mango, mint and cucumber flavored capsules were the more prevalent.

“The presence of JUUL waste in our sample of high schools suggests that JUUL waste disposal is a significant environmental problem, particularly at high schools with more affluent student populations,” the researchers wrote. 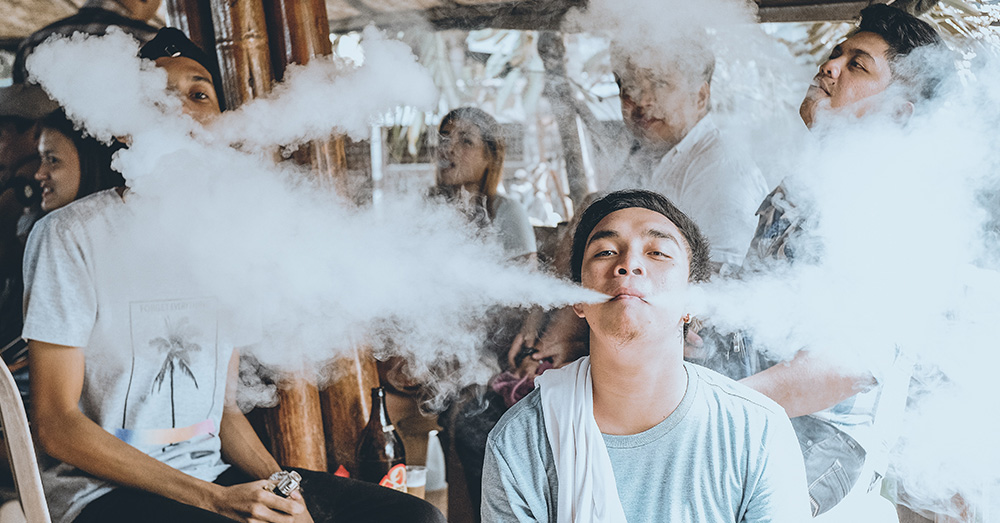 Realistically, it can be difficult to dispose of vape pens and replacement cartridges properly. Cartridges that contain nicotine or cannabis, often artificially flavored, must be treated like hazardous waste. And the lithium ion batteries in the pens themselves must be diverted into a separate specialized e-waste.

Even with a system to dispose of these devices in place, there are far fewer initiatives and facilities around the country that accept hazardous waste and lithium ion batteries than there are people who vape. 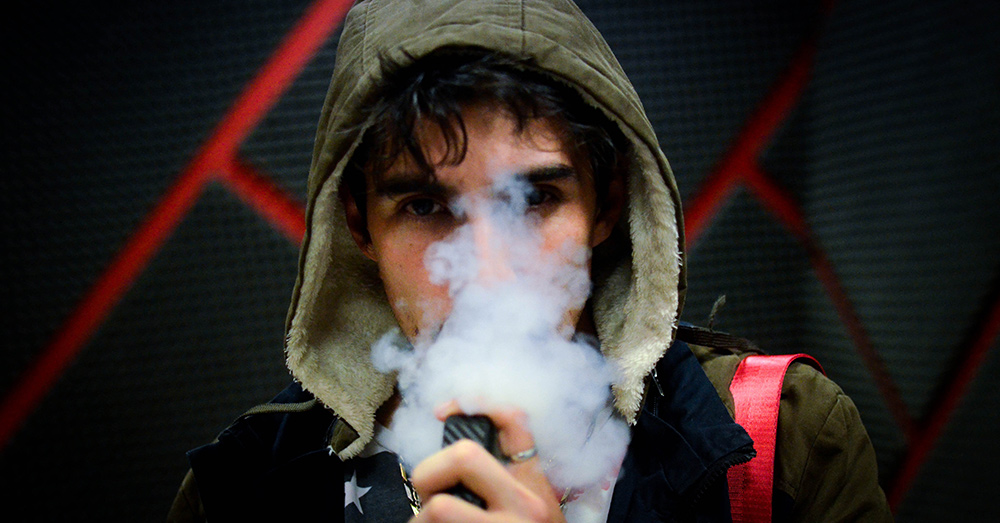 “Most communities do not have easy to access electronic waste return programs. I’m extremely concerned about the millions of tiny lithium ion batteries that are littered or sent to incinerators or landfills,” Judith Enck, an expert on plastic pollution at Bennington College, told Earther. “The rules on electronic waste are very confusing in a lot of communities. I seriously doubt most consumers are holding onto these devices and collecting them and bringing them [to a facility].”

Woman Shoos Black Bear Away From Backyard Bird Feeder: Click “Next” below!