Scientists Agree, Uranus Smells Awful, And Now We Know Why

Even in the vast expanse of our own universe, there are still a few corners best left avoided.

Uranus, for example. It’s a nice planet to visit, but you wouldn’t want to live there, especially not without a few air fresheners.

According to Astronomy, the planet’s atmosphere is thick with hydrogen sulfide, likely smelling of rotten space eggs. 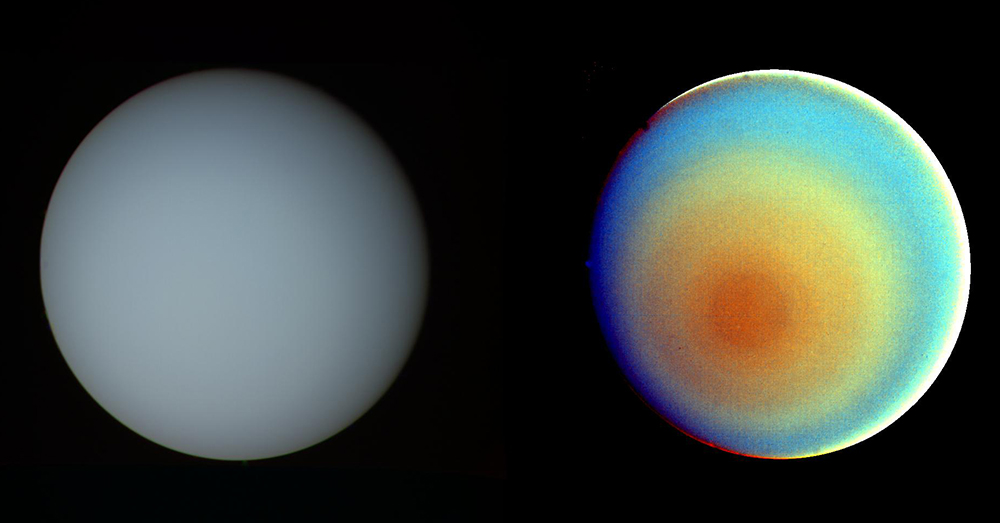 A team of “astrophysisniffs” used the Near-Infrared Integral Field Spectrometer (NIFS) at the Gemini North telescope in Hawaii to determine the composition of Uranus’ atmosphere. Looking at the wavelengths of light reflecting back, they were assured that Earth was a much better vantage point.

“If an unfortunate human were ever to descend through Uranus’ clouds, they would be met with very unpleasant and odiferous conditions,” said study lead author Patrick Irwin, of Oxford University in England. 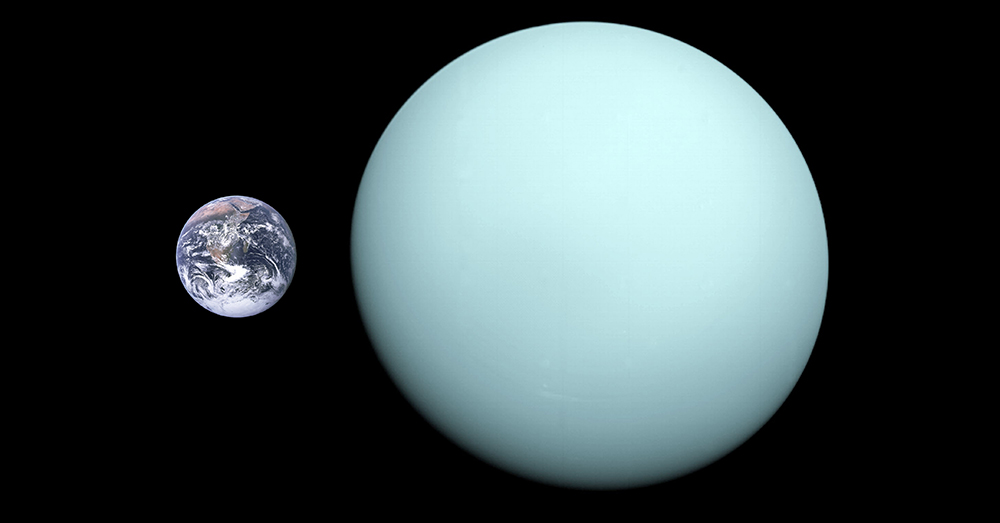 Source: Wikimedia Commons
A size comparison between Earth and Uranus. Smell not pictured.

Scientists initially thought they might find more vaporized or frozen ammonia in Uranus’ atmosphere, as found on Jupiter and Saturn. The NIFS technology helped them get a much clearer picture of what the planet’s atmosphere behaves like, and smells like.

“Only a tiny amount remains above the clouds as a saturated vapor,” wrote study co-author Leigh Fletcher, of the University of Leicester in England. “And this is why it is so challenging to capture the signatures of ammonia and hydrogen sulfide above cloud decks of Uranus. The superior capabilities of Gemini finally gave us that lucky break.” 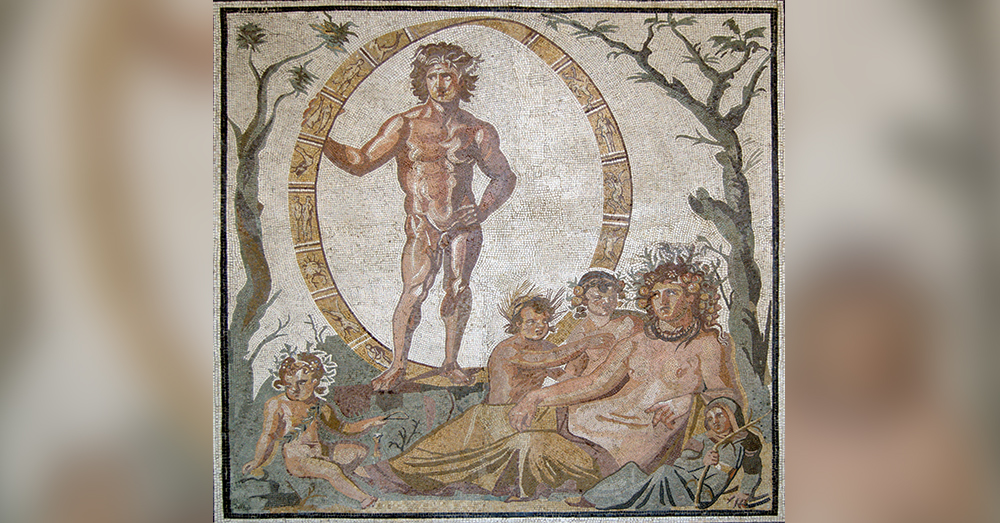 It’s likely that Neptune has a similar atmosphere to Uranus’, Space reports, as both icy planets have coalesced much further than the two gas giants, Jupiter and Uranus.

“During our solar system’s formation, the balance between nitrogen and sulfur — and hence ammonia and Uranus’s newly detected hydrogen sulfide — was determined by the temperature and location of [a] planet’s formation,” Fletcher said.

As of yet, the scent of Neptune’s atmosphere has yet to be sussed out.

Speaking of space, have you ever wondered what our planet looks like from orbit? Click the button below to see for yourself!