At least 15,000 fresh-water turtles were saved from wildlife traffickers as they passed through Mexico City on their way to China, where the trade and consumption of wildlife was banned in February.

According to MSN, a shipment of 158 crates of live turtles were seized by Mexican law enforcement. Authorities discovered more than 250 of the reptiles had already died in transit, some of them endangered. 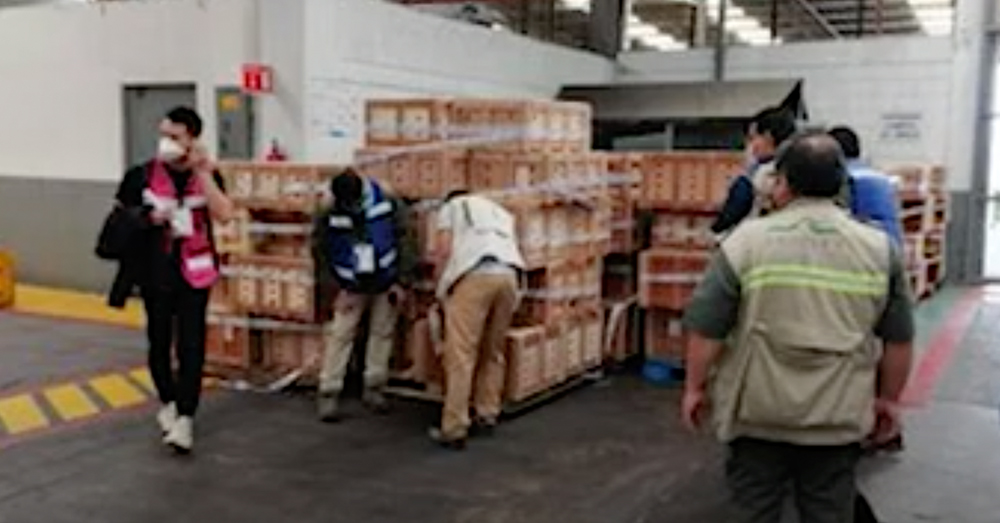 Source: YouTube/8 News NOW Las Vegas
A shipment of about 15,000 fresh-water turtles was discovered in Mexico.

Among the turtle species confiscated: 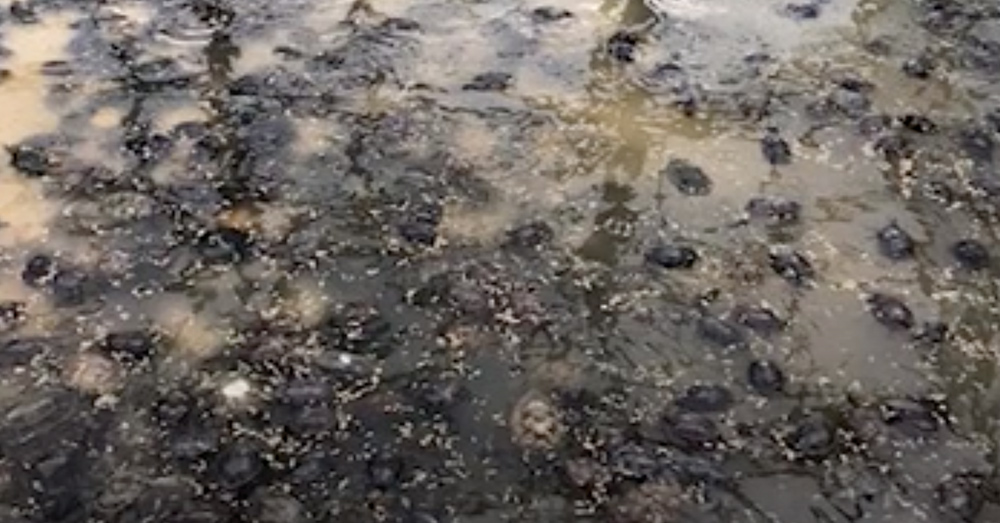 Source: YouTube/8 News NOW Las Vegas
Some of the turtles were endangered, and at least 250 were dead.

As the Associated Press reports, the shipment was discovered at a freight facility. The crates were not properly marked and the shipment manifest listed species other than those found inside.

The surviving turtles were transported to a conservation center outside Mexico City.

According to MSN, rare turtles are sold on the black market for as much as $300 each, accounting for millions of dollars in the illegal wildlife trade every year. 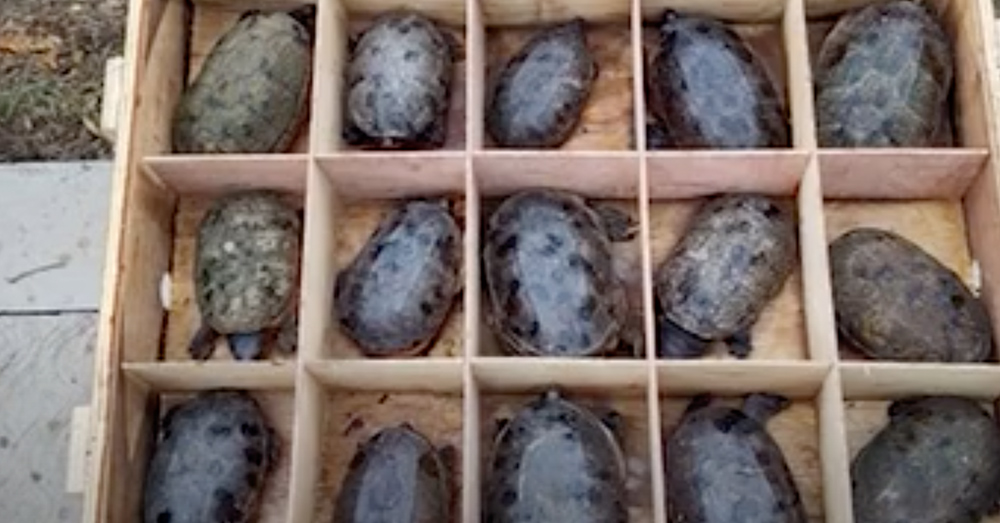 Source: YouTube/8 News NOW Las Vegas
The turtles were being sent to China.

Since many native turtle populations have already been decimated by overhunting and poaching, turtle purveyors have seen their sights elsewhere. More than million turtles are now exported out of the US every year, many of them headed to China where they are sold as food or pets.

Goode expects to see about half the species on earth go extinct by 2100, with turtles being the most vulnerable.

“Global awareness of the wildlife trade is at an all-time high, and there has never been stronger public demand for its abolition,” he said in a press release. “China and Vietnam have taken significant steps toward banning (most) wildlife trade. While this is the type of reaction we need from governments, the stricter laws and enforcement have not reduced demand. It will take major shifts in public opinion to stop the behaviors that destroy wildlife and perpetuate this obvious threat to global health.” 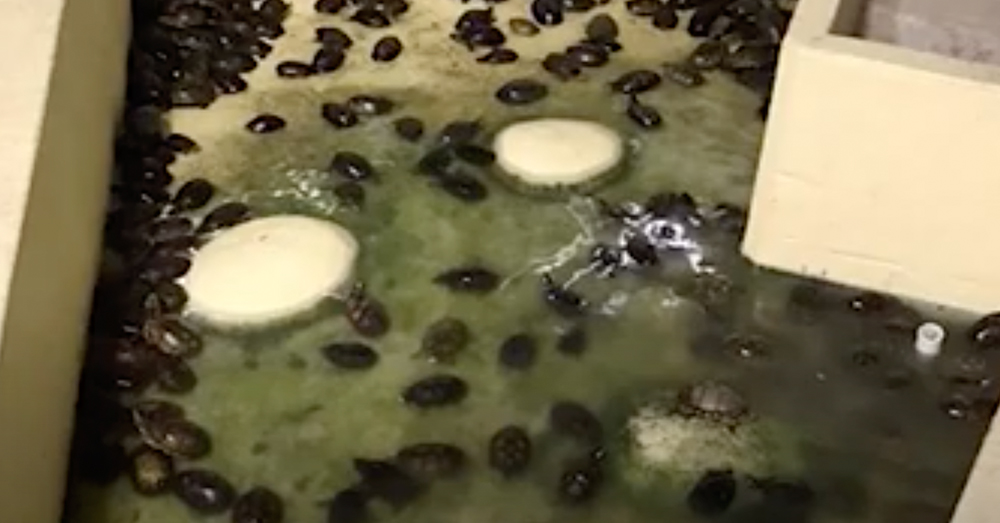 Source: YouTube/8 News NOW Las Vegas
After they were confiscated, these turtles were moved to a conservatory near Mexico City.

Turtles have not been found to carry the coronavirus disease (COVID-19), but similar strains of the zoonotic illness has been found in bats, cats, dogs, and pangolin. These animals may not exhibit the same symptoms as humans when carrying the disease, which makes avoiding transmission all the more difficult.

People Afraid Of ‘Murder Hornets’ Are Killing Off Native Bees And Wasps: Click “Next” below!