Tuatara Are Weird… Even For Prehistoric Lizards

The tuatara is not your average lizard. Sure, it definitely looks like one, but these reptiles are old–really, really old. They’re actually the last survivors of an order of reptiles called Sphenodontia, which has been around for 200 million years. Meaning: they walked the earth with dinosaurs and outlived them. 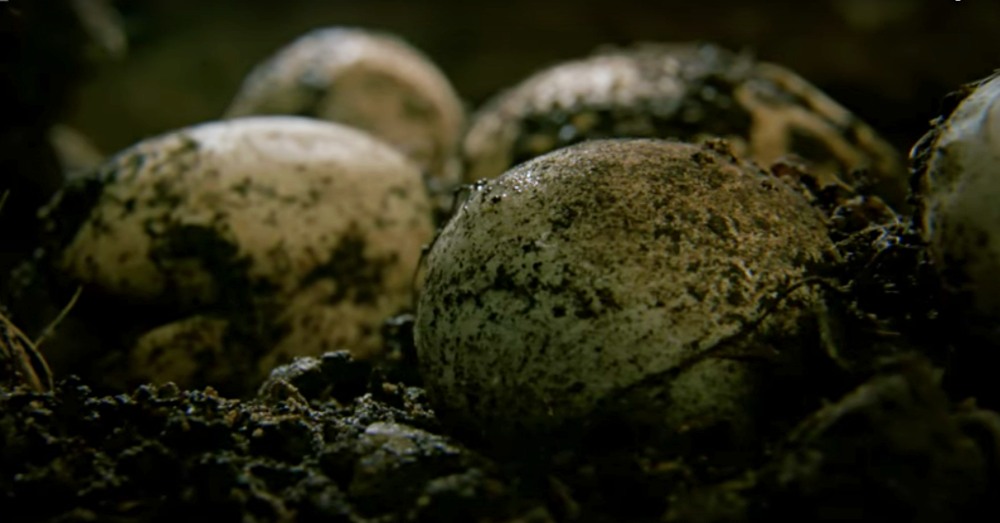 Tuatara are native to New Zealand and are the region’s largest reptile, measuring between 12 and 30 inches and weighing up to three pounds.

The spines that run from their necks down their back lend themselves to their name–”tuatara” comes from the Maori language and means “peaks on the back.” In addition to making them look super cool, the spines also serve as a sort of courtship display for males who can fan them out to attract a potential mate. 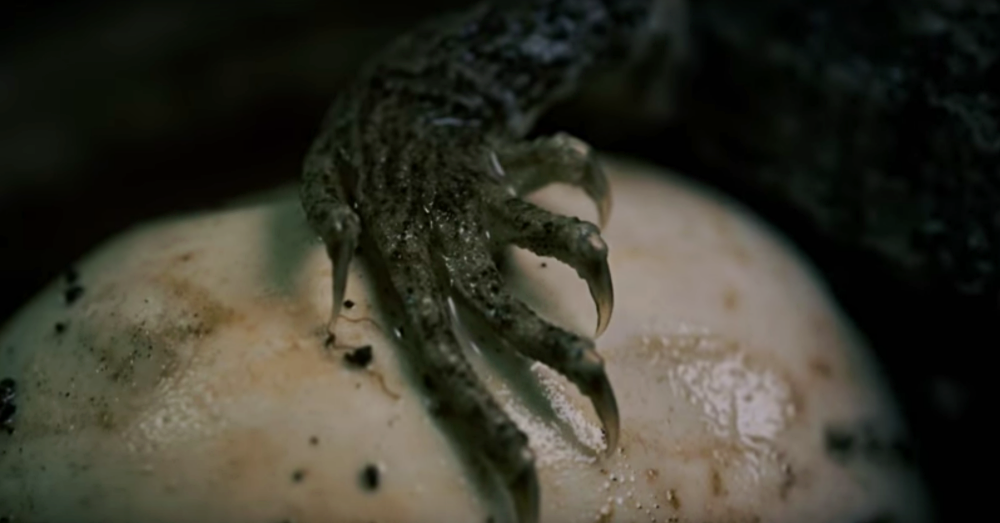 Not only have these lizards, as a species, been around for a very long time, individuals also have a very long life span. They’re known to live for up to 100 years in the wild!

If you’re still not impressed by these prehistoric creatures, perhaps you’ll have a little respect for the fact that tuatara young are forced to be surprisingly resilient.

For any new newborn animal, the world can be a tough place. They have to adjust to a brand new environment and learn how to survive with potential predators at every turn. Luckily, they have adults to show them the ropes. 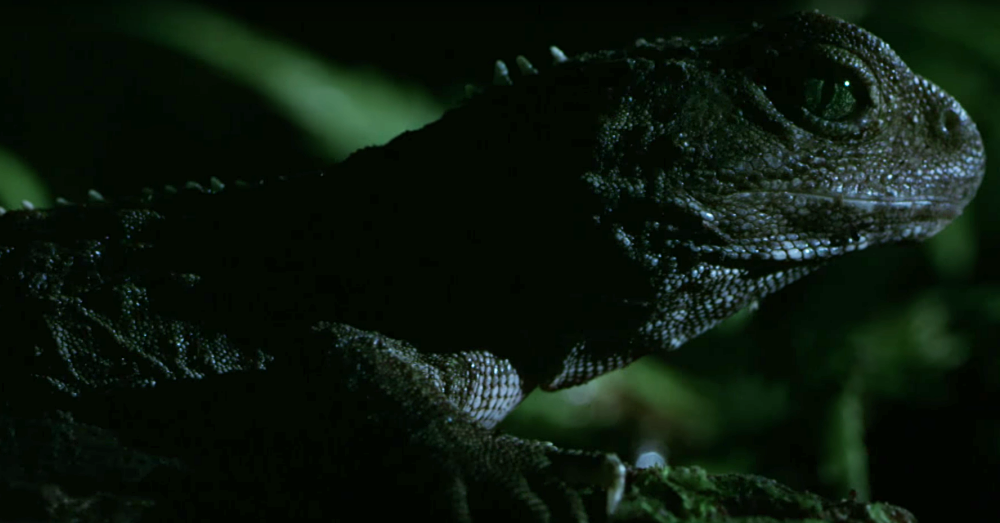 The same can not be said for tuatara. For the little critters in the video below the world is a significantly harsher place. After 16 months, the tuatara babies are ready to hatch. Once they do, they’ll be on their own, as their mothers immediately abandoned her eggs after laying them.

Despite being faced with probable abandonment issues, they must set their emotions aside to quickly learn to fend for themselves.

In addition to learning how to hunt, these babies must figure out how to avoid becoming another animal’s next meal. 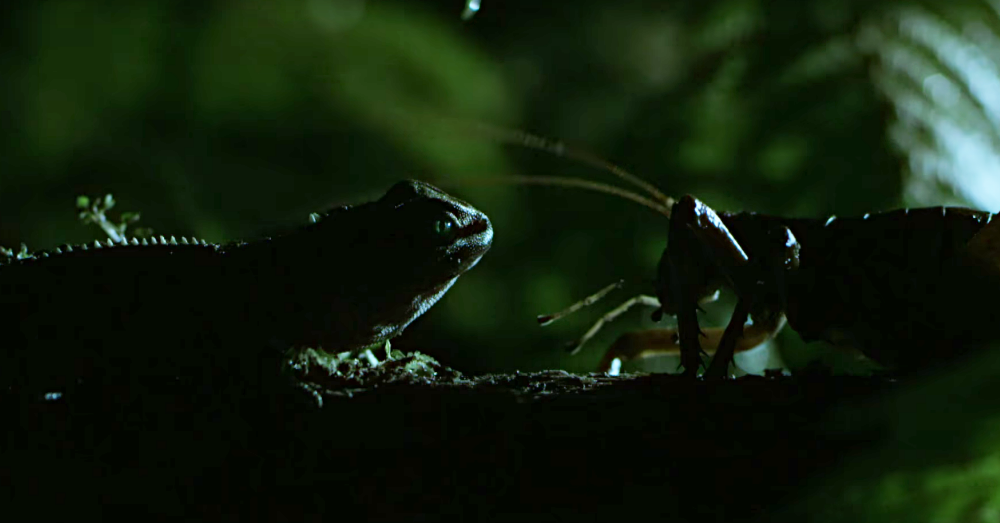 Oh, and did I mention that includes adult tuatara!? That’s right. Mature tuatara are known to be cannibals and aren’t afraid to eat their own young if the opportunity presents itself.

Take a look at how these tiny tuatara learn to survive in an exceedingly dangerous world!