President Donald Trump has announced that the United States is withdrawing from the Paris Agreement. In a press conference at the White House on June 1, President Trump cited a negative impact on job production in the U.S. as his main reason for walking away from the international accord, and simply stated, “We’re getting out.”

That leaves the United States in the company of the only two other countries not participating in the Paris Agreement — Nicaragua and Syria. Unlike the United States, however, these two countries have very different reasons for not participating in the Paris Agreement: Syria is in the middle of a bloody civil war, and Nicaragua refuses to join because they view the agreement as being too lax and not going far enough to combat global climate change.

World leaders around the globe reacted with disappointment and condemnation to Trump’s decision to leave the Paris Agreement. U.K. Prime Minister Theresa May told Trump she was “disappointed” with the decision. China issued a statement reinforcing its commitment to the agreement. France, Germany, and Italy put out a joint statement that said the countries “regret” the decision of the U.S. to leave. Closer to home, Canadian Prime Minister Justin Trudeau called the decision “disheartening,” going on to refer to the Paris Agreement as “a matter of critical importance for all humankind.” 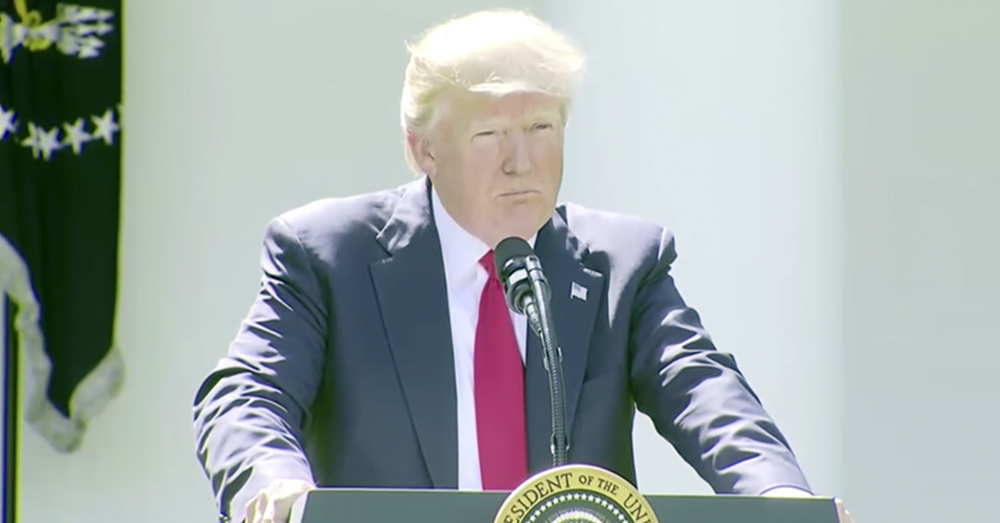 The Paris Agreement, an unprecedented accord between nations to combat global climate change, was forged in 2015 between the United States and 194 other countries through the United Nations Framework Convention on Climate Change (UNFCCC). At the time, then-President Barack Obama pledged that the U.S. would reduce its carbon emission levels to 26-28 percent below what they were in 2005 by the year 2025. The U.S. also pledged to give $3 billion to poorer countries in their efforts to implement and use green, sustainable energy sources. 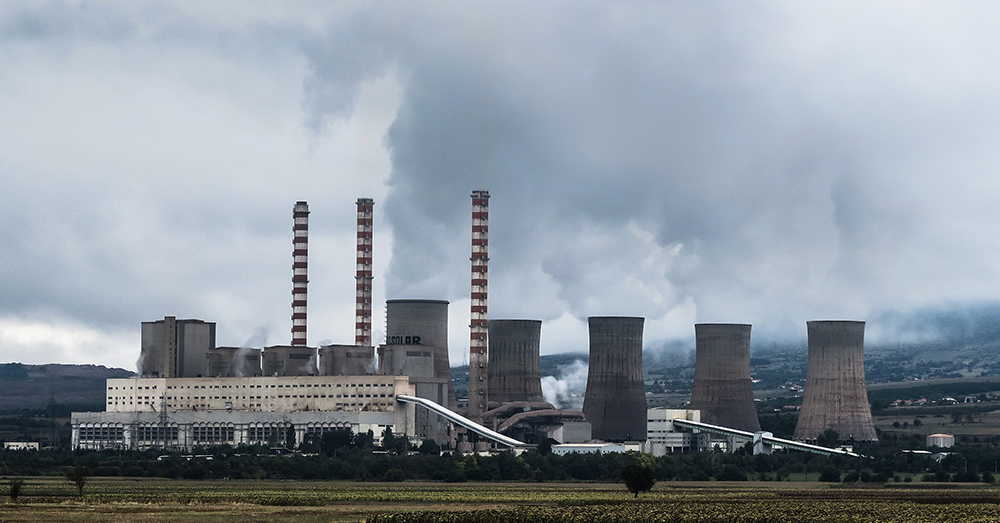 Trump’s decision leaves the world shocked and uncertain, particularly since the United States is the second largest polluter on the planet. It comes as little surprise, however, as Trump repeatedly mocked the Paris Agreement and pledged to either leave it or renegotiate it while he was campaigning for the presidency.

President Trump cited his “America First” policy as the reason for walking away from the international accord to fight climate change, saying the agreement put an unfair burden on the United States, blocked job-creating programs like clean coal, and infringed on the country’s sovereignty.

“We are getting out,” Trump said quite simply at the White House press conference. The President did not specifically signal an abandonment of the fight against climate change, saying at the announcement that, “we will start to negotiate, and we will see if we can make a deal that’s fair. And if we can, that’s great.”

However, countries in the Paris Agreement have already stated that there will be no renegotiation when it comes to fighting climate change.

Watch the moment that President Trump announced the U.S. was walking away from the Paris Agreement in the video below.

President Trump has been an outspoken critic of manmade climate change, and his decision to pull the United States out of the Paris Agreement is by far the most significant action he has taken so far regarding the environment.

Sign the Pledge to Stand with Climate Action Now! We cannot afford to wait any longer!