Troglobites: The Cave Dwelling Critters That May Cause You To Be Afraid Of The Dark

A few years ago I moved from Tucson, Arizona, where I’d resided for nearly 30 years, to Seattle, Washington. I’ve been in the Pacific Northwest for five years now, and feel I’ve settled in nicely. However, as you can likely guess, there were some things that took some getting used to.

One of the most obvious differences? The climate.

You may have heard, but it rains significantly more in Seattle than it does in the desert. Also, I don’t think I’ve experienced a 115 degree day since I left the Southwest. 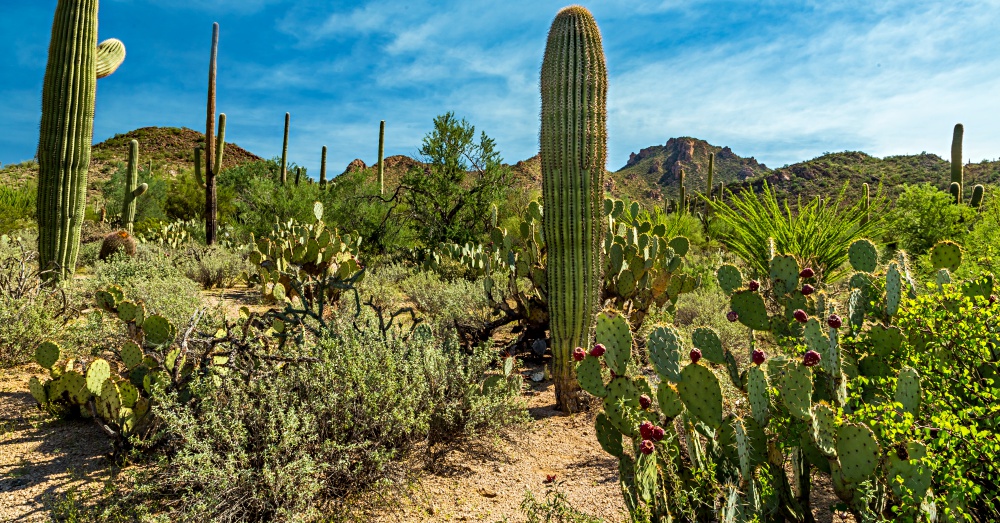 While I still blame my propensity to get cold when it’s below 65 degrees outside on my thin desert-dweller blood, I think I’ve adapted relatively well. I got rain boots and learned that anything waterproof is my friend. A kind co-worker also suggested that taking vitamin D supplements in the winter will lift your spirits and give you a little more energy during the sunless rainy season.

Adaptation was essential to learning to live in a new environment–maybe not for my survival, but certainly for my comfort and health. 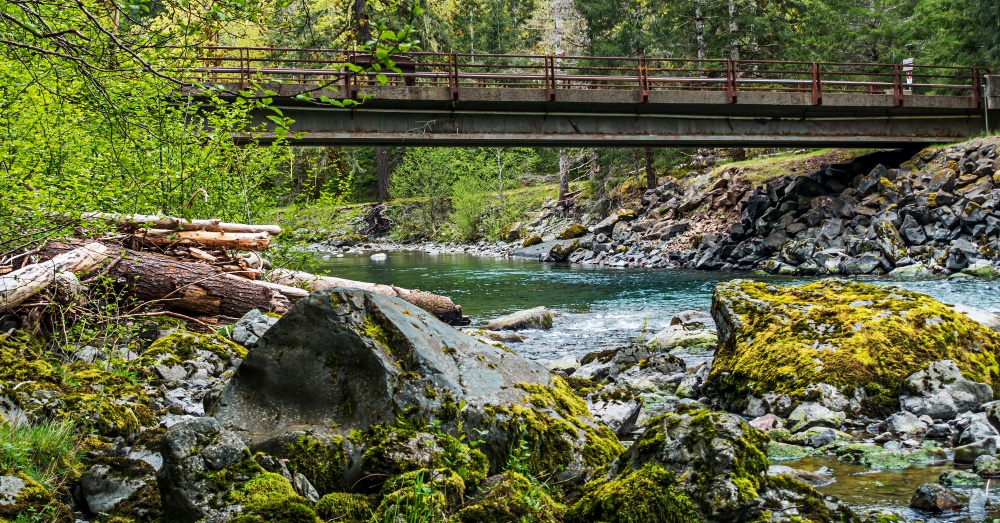 Adapting to our environment is, of course, not an instinct unique to humans. Animals do it too and are, in many ways, even more skilled at it than we are.

And some animals are better at it than others.

Take the super-specialized cave dwellers known as troglobites. The animals that call dark caves their homes might not get the same glamorized attention as big cats, but they certainly deserve our respect! 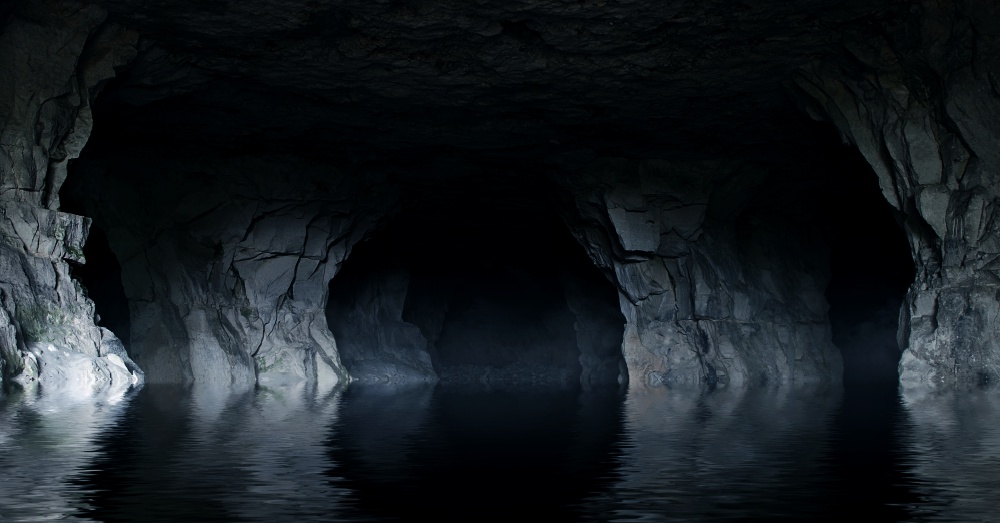 These critters have evolved in some truly incredible ways so they can thrive in the dark! While many troglobites are blind (sight isn’t all that important if you live in constant darkness), they more than make up for their lack of sight with their other senses. Some have a highly-developed sense of touch, while others have an excellent sense of smell or hearing. 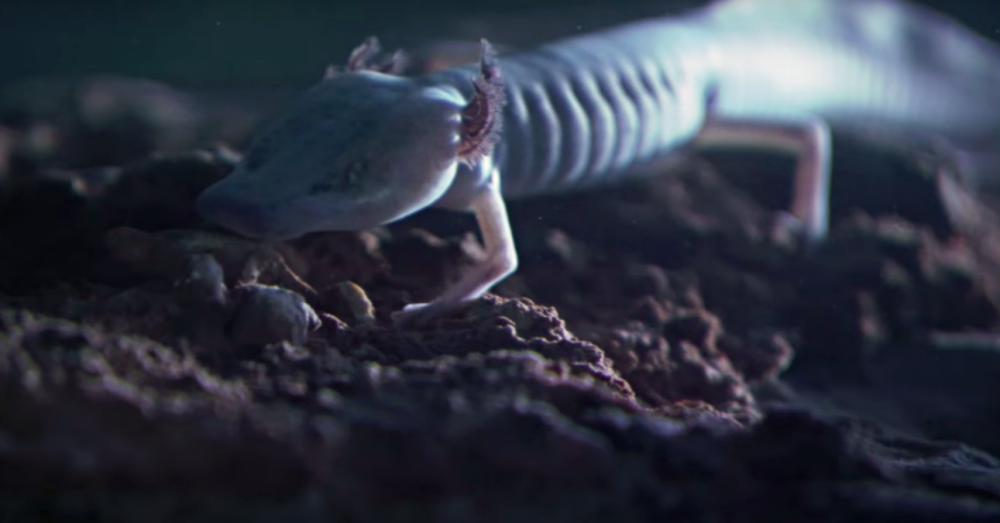 In the video below, BBC’s Planet Earth offers a glimpse into some of the world’s most isolated cave systems and the troglobites who live in them, from the blind salamander to the Belizean white crab!

Take a look at these amazing creatures!