Strong Winds Uprooted A Tree, And What They Found Underneath Is Astonishing!

Earlier this year, a strong storm in Ireland uprooted a 215-year-old tree. Nothing seemed out of the ordinary about the event until something quite shocking was found tangled in the roots: a 1,000-year-old-skeleton.

Researchers have learned that nearly 1,000 years ago, this young Gaelic man died quite the violent death. 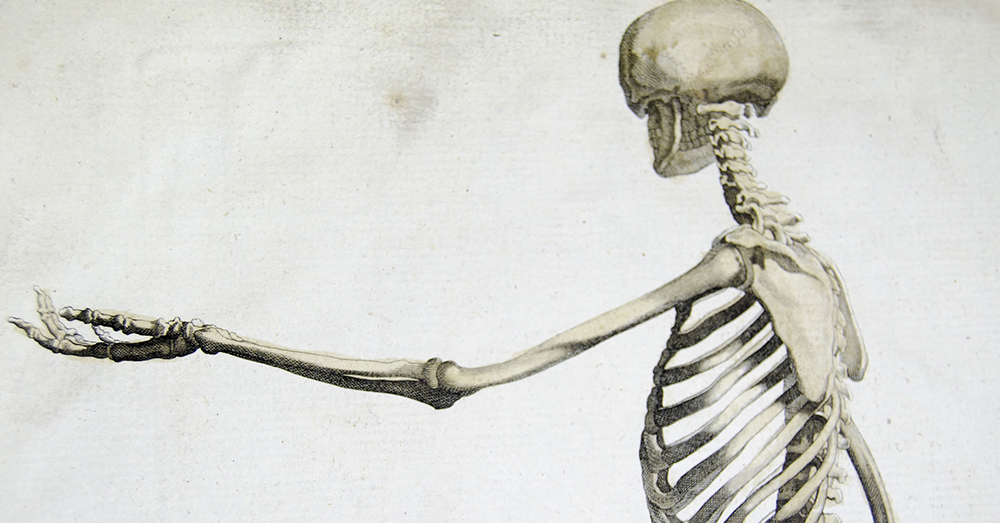 Carbon dating suggests that the man, who was thought to be about 17 to 21 years old, lived sometime between 1030 to 1200. He also appeared to have knife wounds to his ribs and his hands.

Researchers have learned quite a bit from this skeleton…see more in the following clip.

Click the button below to learn more about the creatures we humans just can’t live without!