Man, it’s a hot one. It’s only forecasted to get hotter. And if anyone is serious about making a change, they’ve got about a year and a half.

Once thought to be more than a decade away, the Intergovernmental Panel on Climate Change (IPCC) has shortened the time period many thought we’d be able to mitigate the threat of rising global temperatures to 18 months. The panel recommended cutting worldwide carbon dioxide emissions by 45% during that time to prevent a 2.7° F (1.5° C) rise in temperature.

“There’s so much on the line in the next 18 months or so,” Sue Reid, vice-president of climate and energy at Ceres, a U.S. non-profit group focusing on sustainability, told Reuters. “This is a crucial period of time both for public officials and the private sector to really reverse the curve on emissions.” 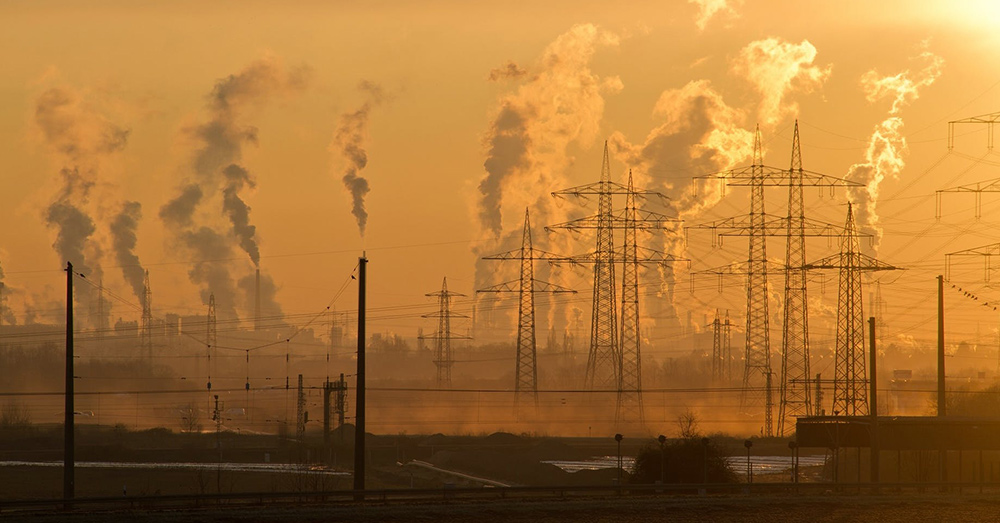 Source: Pixabay
If carbon emissions are not significantly reduced in the next 18 months, the earth will continue to get hotter.

U.N. Secretary-General Antonio Guterres is pressuring world governments to adhere to higher standards, telling their leaders that any failure to cut emissions is “suicidal” at this point. Those standards for global emissions are hoped to be solidified by 2020, when an environmental summit will convene in the UK. 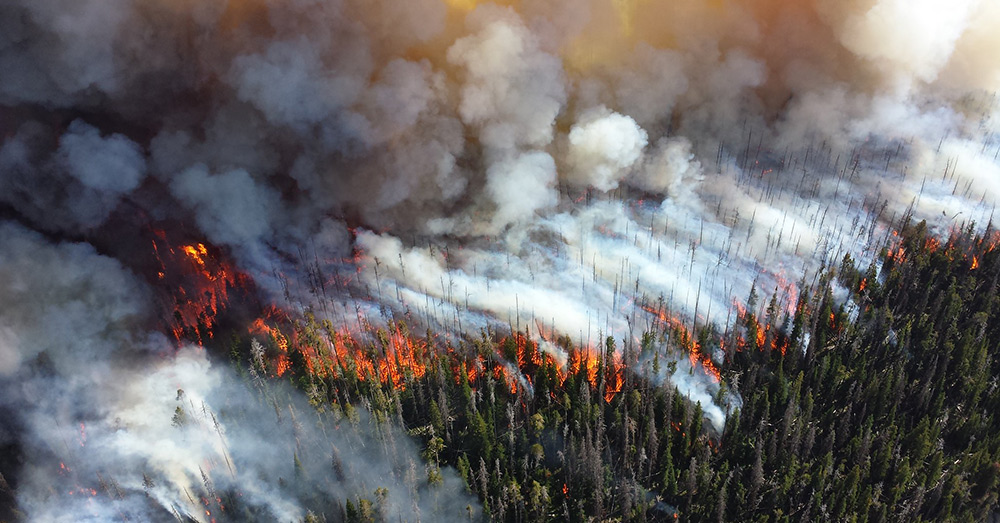 Source: flickr/NPS Climate Change Response
Over the last century, climate has been the most important factor controlling burned acreage.

“In the next year-and-a-half we will witness an intensity of climate diplomacy not seen since the Paris Agreement was signed,” said Tessa Khan, an international climate change lawyer and co-director of the Climate Litigation Network. 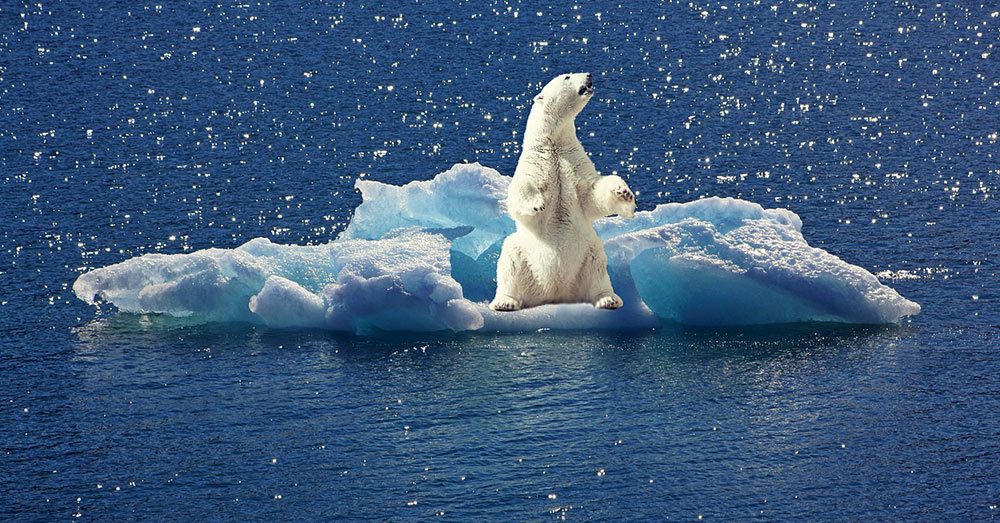 Source: Pixabay
Climate change is destroying the habitats of our planet’s wildlife.

According to the American Chemical Society, ” atmospheric concentrations of CO2, CH4, and N2O – three important long-lived greenhouse gases – have increased substantially since about 1750. Rates of increase in levels of these gases are dramatic. CO2, for instance, never increased more than 30 ppm during any previous 1,000-year period in this record but has already risen by 30 ppm in the past two decades.”

U.S climatologist Michael Mann, director of the Earth System Science Center at Pennsylvania State University, told Reuters that he believes the IPCC’s outlook is too generous, underestimating the effects on the planet that two and a half centuries of human-caused emissions will have.

“Our work on this indicates that we might have as much as 40% less carbon left to burn than IPCC implies, if we are to avert the 1.5 Celsius warming limit,” Mann said. 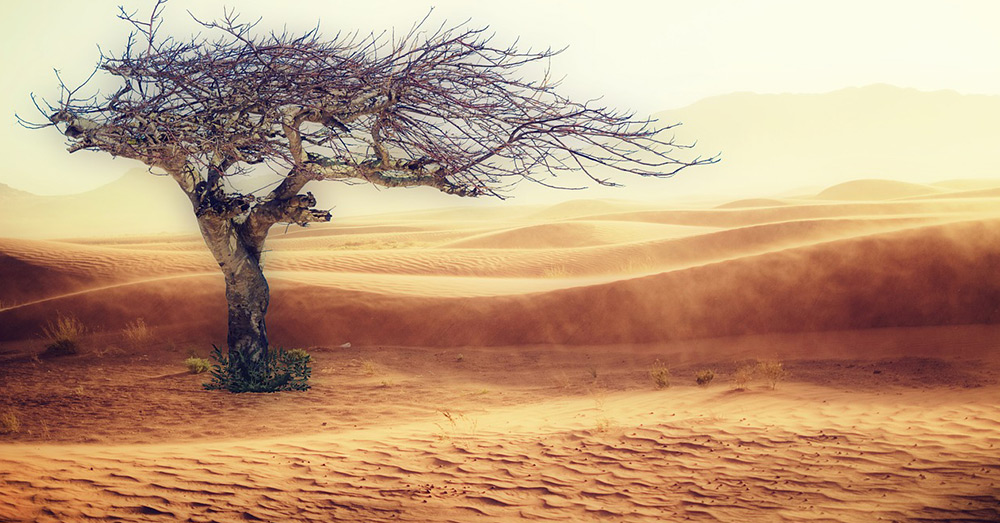 Source: Pixabay
Scientists anticipate global temperatures to rise by nearly 3 degrees if carbon emissions are not brought down by 40%.

Mann has asked global governments to shift their energy sources to renewable technology with the same initiative that drove industrial growth during World War II, but his pleas have fallen on deaf ears. While Britain has promised to cap carbon emissions at net zero by 2050, it’s lagging behind on formulating a plan to do so, as are other European countries. Meanwhile, President Donald Trump has distanced the United States from the discussion, avoiding any participation in the Paris Agreement whatsoever.