How The Rubber From Worn Tires Eventually Winds Up In The Environment, And Your Body

It’s a fact of life that many drivers are eventually forced to accept: tires wear out. Whether you drive a big rig or a sensible 2-door, those wheels will need to be repaired or replaced at some point.

But before you reach the point where we need to pitch those tires, where does all that worn off rubber go?

According to Phys.org, the tread that wears off your tire becomes micro-rubber particles that wind up in the soil and water, and eventually our bodies. 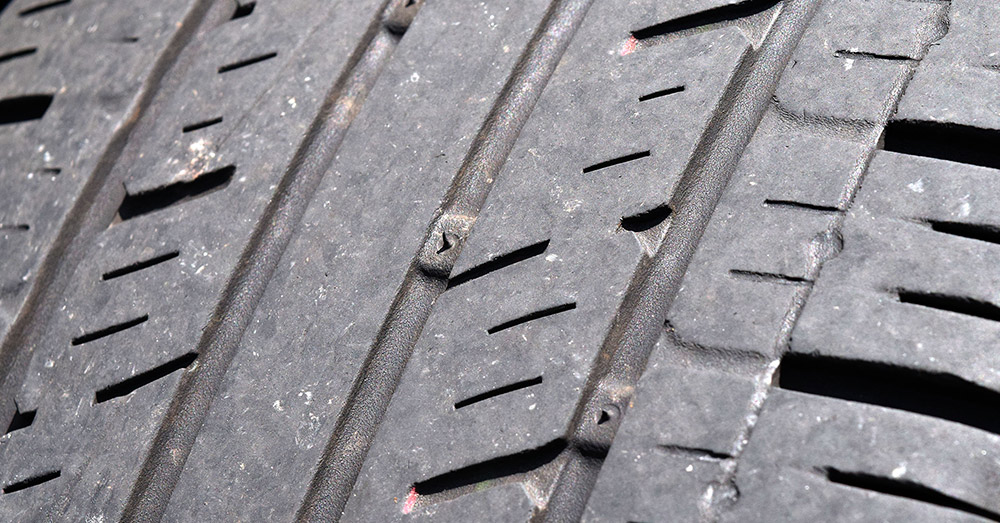 Source:111th Attack Wing
The rubbber worn off your tires eventually makes its way into the soil, water, and your bbody.

Empa researchers have determined that about 200,000 tons of micro rubber accumulated between 1988 and 2018 in Switzerland alone. Empa’s “Technology and Society” lab concluded that car and truck tires are the biggest contributors to this microrubber, responsible for about 97 percent of the rubber particulate found in the environment.

As Phys.org reports, a majority of the rubber worn off tires stays on the road. About 75% of the rubber is left on the shoulder, 5% makes its way to the ground soil surrounding the road, and the remaining 20% winds up in local water systems. 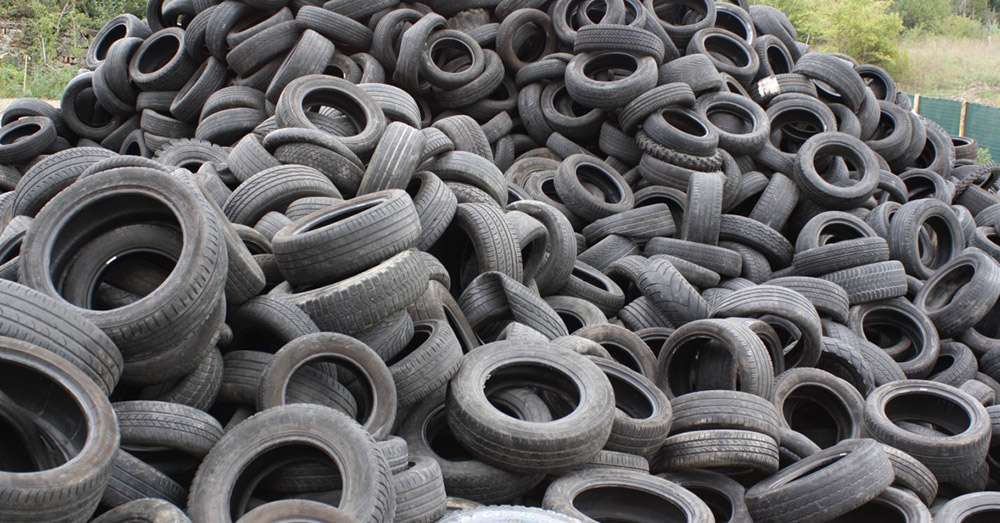 Source: PxHere
About 93% of the micro polymer pollution in the environment is rubber from tires.

Empa researcher Christoph Hüglin estimates the human impact of the road-based rubber dust to be low.

“The proportion of tire abrasion in inhaled fine dust is also in the low single-digit percentage range at locations close to traffic,” he says. 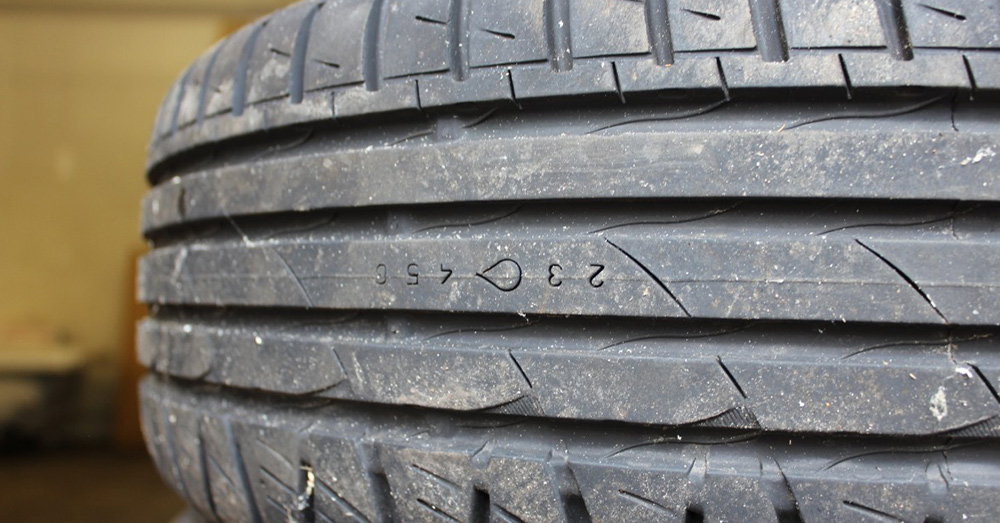 Source: PxHere
Most of the rubber from tires remains on the road as dust, but gets washed into the environment when it rains.

However, once it’s washed into the water system, the rubber becomes much more problematic, and prolific. Microplastics are often brought up as a major source of pollution in water systems, wreaking havoc on the digestive systems of marine life, but they only make up about 7 percent of the polymer-based microparticles released into the environment.

The other 93 percent consist of microscopic rubber particulate from tires. 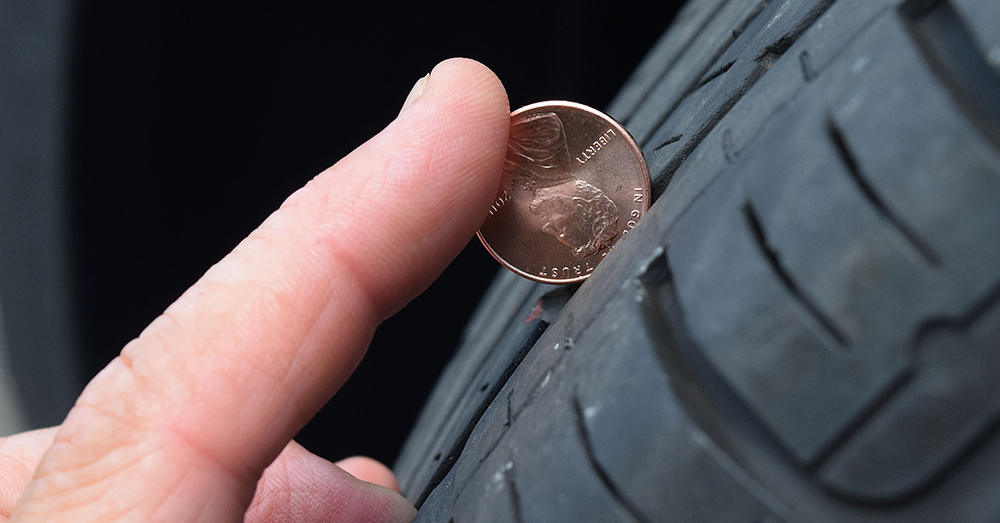 Source:111th Attack Wing
Once the rubber makes its way into water systems, it’s not long before it drank up by animals or humans.

“The amount of microrubber in the environment is huge and therefore highly relevant,” says Empa researcher Bernd Nowack.