Does This Photo From 1898 Show ‘Time Traveler’ Greta Thunberg?

Pictures of climate activist Greta Thunberg are not uncommon these days. The Swedish-born leader of some of the largest youth climate strikes in history has been a fixture of news headlines for well over a year now.

Most recently, Thunberg made news by traveling from Europe to Washington D.C. in a carbon-neutral boat, but is it possible she had already been here before?

A woman found evidence of Thunberg’s past life at Pike Place Market in Seattle. Allison White posted a picture of a photo from 1898 showing three children working at a Dominion Creek gold mine in the Yukon Territory in Canada. One of them looks strikingly similar to Thunberg, even wearing her hair in the same style. 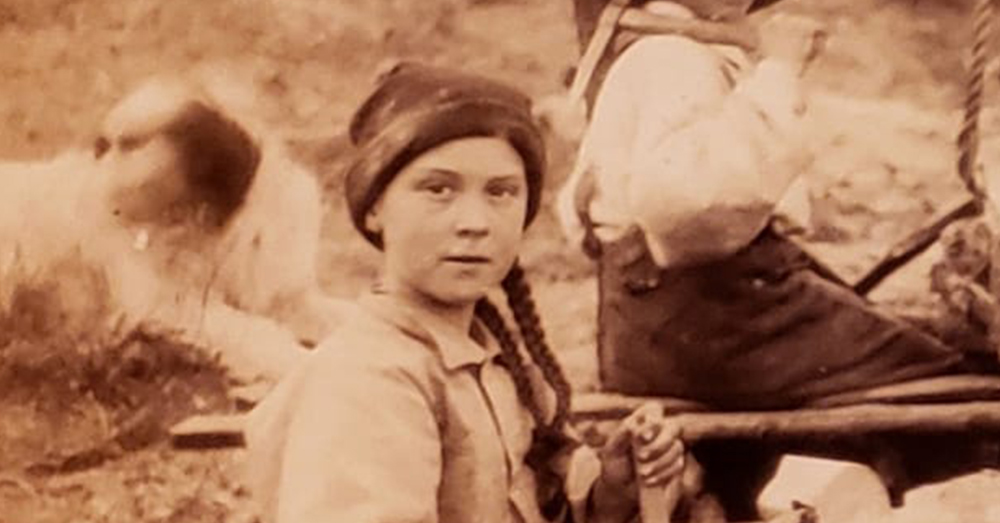 Leave it to the internet to draw conclusions from there.

So, ‘Greta Thunberg’ is in a photo from 120 years ago, and it’s my new favourite conspiracy. Greta’s a time traveller, from the future, and she’s here to save us. pic.twitter.com/5ObTjPFXvk

A few believe the photo was digitally altered, intentionally made to look like Thunberg is staring at the photographer. However, along with its installation at Pike Place Market, the exact same photo can also be found at the University of Washington’s digital collections.

Could it be that Greta travelled 120 years into the future to warn us of the oncoming environmental threats facing our planet? Or perhaps she’s been caught traveling back in time to enjoy a simpler existence?

A new conspiracy theory this morning is claiming climate change activist Greta Thunberg is a time traveller, after internet users discovered an image taken 121 years ago featuring a girl bearing a striking resemblance to the Swedish teen. Can you see the similarity? #9Today pic.twitter.com/z60qgbSfie

It’s unlikely this mystery will ever be solved. The young girl in the aged photo has long passed away. Thankfully, Thunberg is still alive and taking action against inaction on the climate crisis. 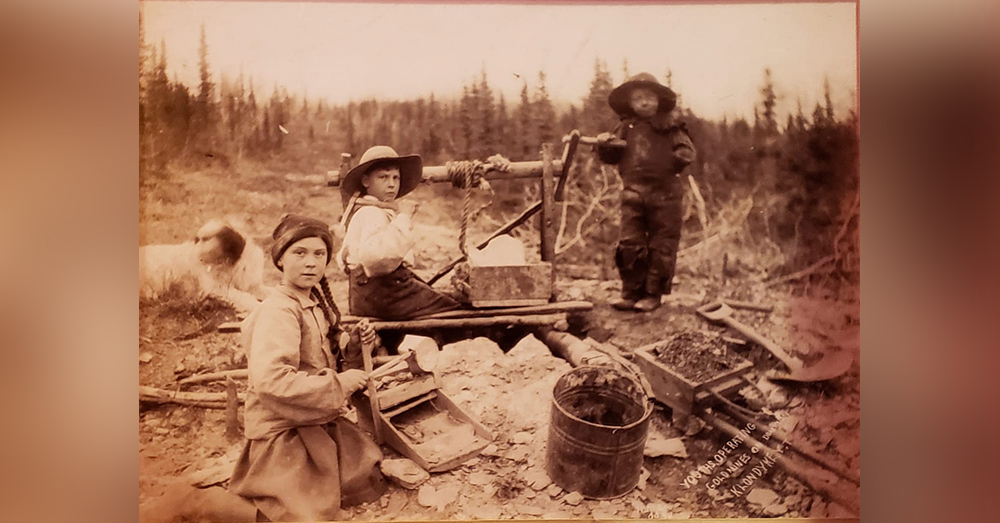 Since first spending a school day outside Swedish parliament in August 2018, Greta has inspired hundreds of other events around the world, and millions of youth and adults to press their leaders to take more active measures in combatting climate change. This year, Greta spoke at the UN Climate Action Summit, admonishing world leaders for putting profits over the health of the planet.

There’s no doubt 2019 Greta Thunberg is a busy addressing the issues surrounding global climate change. As for 1898 Greta, we only know the change she sought was made out of gold.