Tony the Tiger, an endangered Siberian-Bengal tiger, lived his entire life at the infamous Tiger Truck Stop in Grosse Tete, Louisiana. Michael Sandlin acquired Tony when he was just 6-months-old and used him as the main attraction at his roadside attraction.

He boasted that Tony was “the most photographed tiger in the world” and claimed he was loved and well-cared for.

Big Cat Rescue said they received, “more complaints about Tony the tiger at the Tiger Truck Stop than all other complaints combined.” In 2009, they worked with the Louisiana Department of Wildlife and Fisheries in a hopeful seizure plan, but Sandlin filed an injunction which stopped it.

The Animal Legal Defense Fund (ALDF) and Big Cat Rescue filed multiple lawsuits to try and rescue Tony and allow him to retire in a sanctuary, but Sandlin refused to cooperate and a long legal battle began. While small battles were won by ALDF, in the end Sandlin used his political connections “to circumvent one law after another — including the Louisiana big cat ban which passed unanimously in 2006,” said ALDF.

Sadly, Tony passed away in 2017 at the age of 17 before he was ever set free, but ALDF continued to fight to close the Tiger Truck Stop in his honor. Stephen Wells, ALDF Executive Director, released a statement shortly after hearing of Tony’s death. “Despite our best efforts, he lived and died caged at a truck stop that could never provide the life he deserved. Tony’s tragic death demonstrates how our legal system leaves wildlife, including members of endangered species like Tony, extremely vulnerable to exploitation by incompetent or uncaring individuals.”

After Tony’s death, Sandlin obtained new mascots: a camel, red kangaroo, and a baby coatis, but all have since been removed. In addition, all chain-linked cages have been demolished.

“The Animal Legal Defense Fund is pleased that no additional animals will be exploited at the Tiger Truck Stop,” Wells said. “Though we were not able to rescue Tony in time, we have continued to fight in his memory for other captive animals who suffer at roadside zoos across the country.”

Sadly, there are still countless big cats that are kept as pets. There are more tigers in captivity in the United States than in the wild, reports World Animal Protection. Be a voice for the voiceless by signing and sharing the petition below. 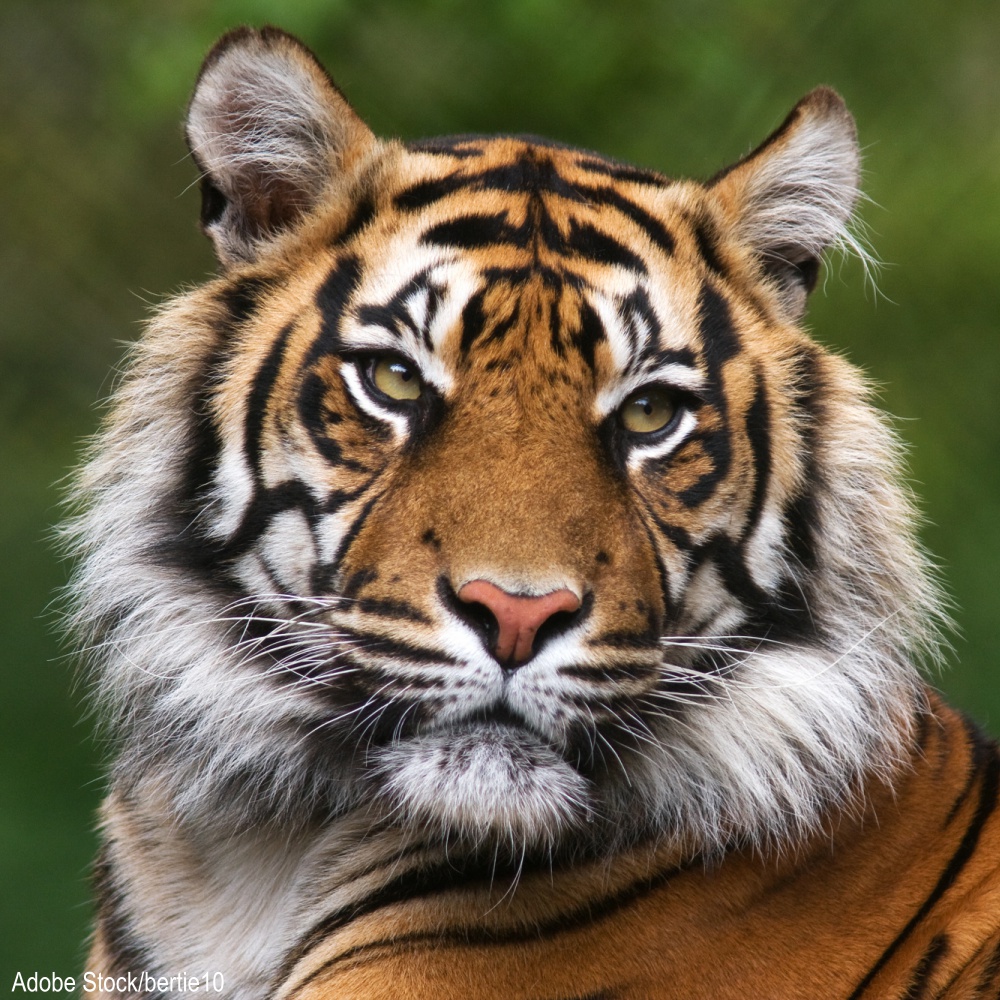 Big cats aren’t pets and deserve to live in the wild, as nature intended.

There’s an estimated 10,000 big cats privately owned in the United States, which is more than the number remaining in the wild.

Not only are these animals incredibly dangerous to be kept inside of a private home, but they also suffer greatly under human care.

Call on the USDA to properly define an exotic pet and to revise the Animal Welfare Act to ban exotic pet ownership in the USA.
Make a difference!