These Tiger Cubs Really Lucked Out In The Parent Department!

Tigers: they’re beautiful, majestic, and deadly. Of all the big cats, they are, perhaps, my favorite. In many cultures they symbolize strength, power, and bravery. And while I certainly admire those qualities in them, I think part of their appeal, for me, is pretty basic: they’re really cool looking. 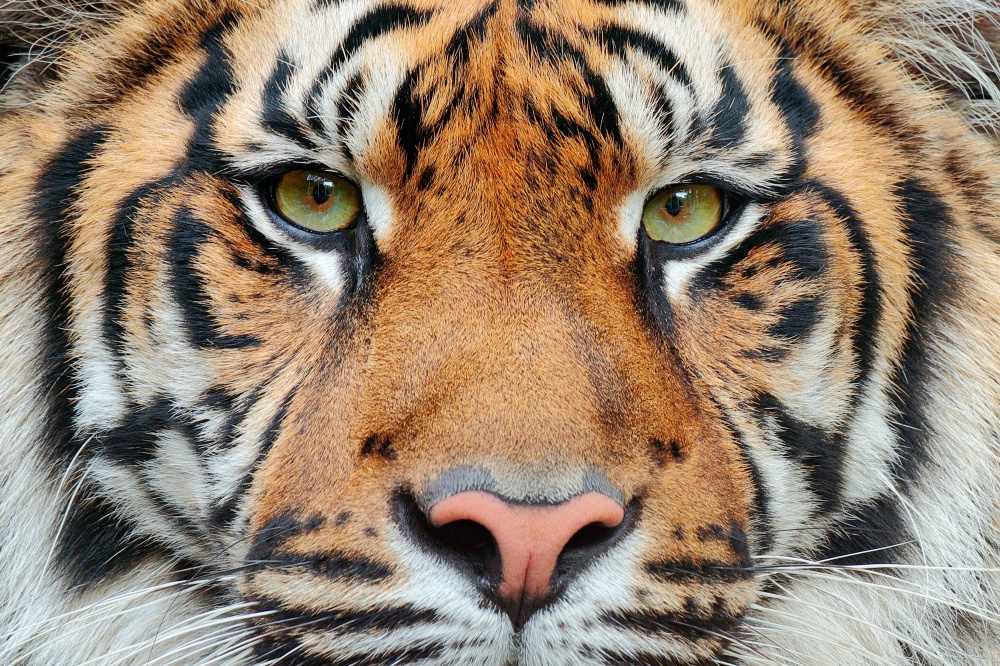 But, of course, I do acknowledge that these creatures are more than just a pretty face.

Their stealth and agility make them ferocious predators. Those stripes that make them look so awesome? They actually help disguise them when they’re hunting. And that’s far from all they have going for them.

They’re also massive. These large felines can weigh more than 700 pounds! And to feed a body that size it takes a significant amount of food–they typically feed on pigs, deer, elephant calves, and rhinos. 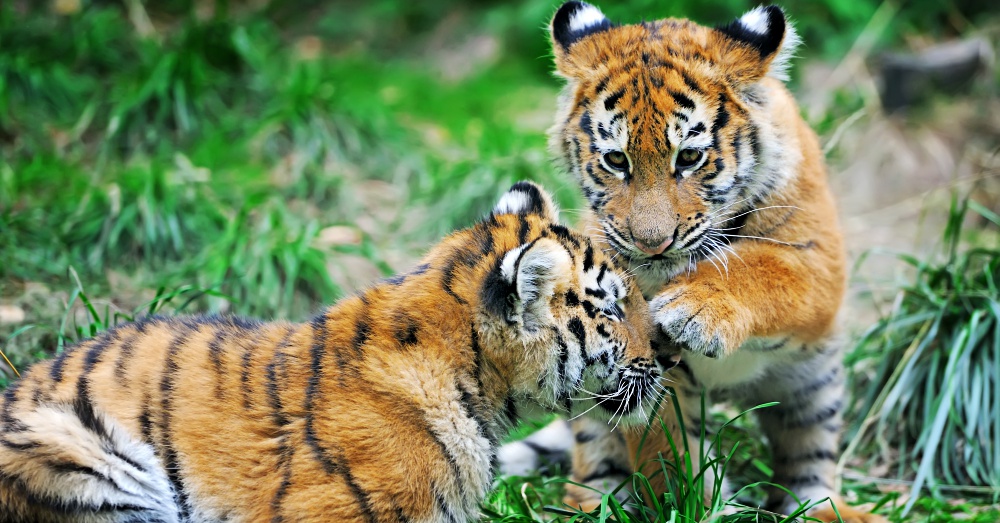 In addition to their size and camouflage abilities, they also have incredibly strong jaws. Once they manage to clamp down on their prey, the likelihood of them letting go isn’t exactly in the favor of the animal they’ve hunted.

However, it’s not uncommon for tigers to fail in their pursuit. In fact, it happens more often than not.

Fortunately for the tiger cubs in the video below, their mother is one fierce hunter! These little guys need all the help they can get and while they’ve been weened off their mother’s milk, they still rely upon her for food. Take a look at the incredible footage below!