This isn’t the kind of story you read to your children at night, although it starts off fairly slow.

Abby Beckley, 26, was suffering from an irritated eye the summer she spent on an Alaskan fishing excursion. She had tried ignoring it for at least five days, Oregon Live reports, but her eye continued to experience prickling pains.

She was pushed to her limit, and in a fit of panic, snatched something from the corner of her irritated eyeball.

It was a tiny cattle worm, the first in recorded history to ever make its way to a human eye. 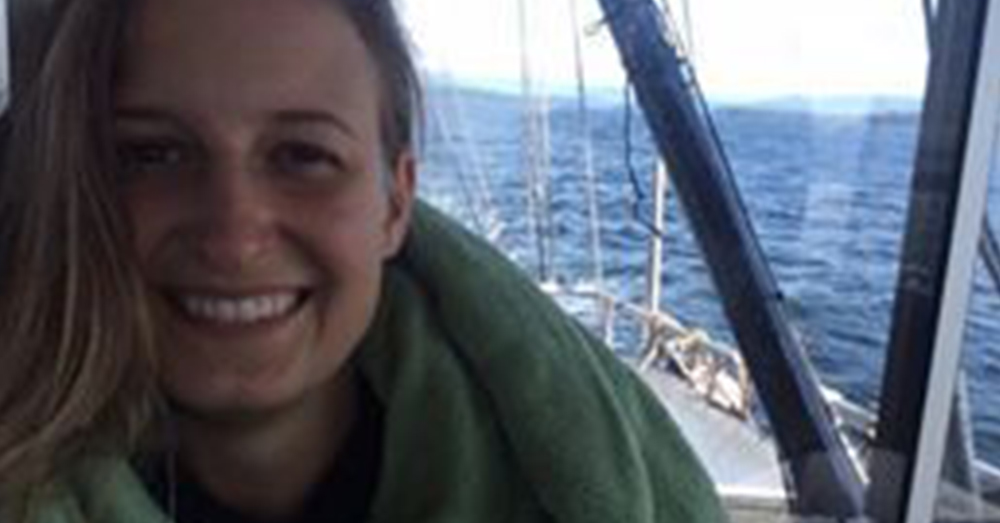 The small white worm moved around a bit, but died after a few seconds.

“I was just like what the hell did I just see,” she said.

Beckley wondered if it had been transmitted from the fish, and when a doctor heard the story, even he was stumped. Beckley’s boyfriend’s father, a physician, contacted the Oregon Health & Science University, where infectious disease specialist and assistant professor Dr. Erin Bosura fielded the call. 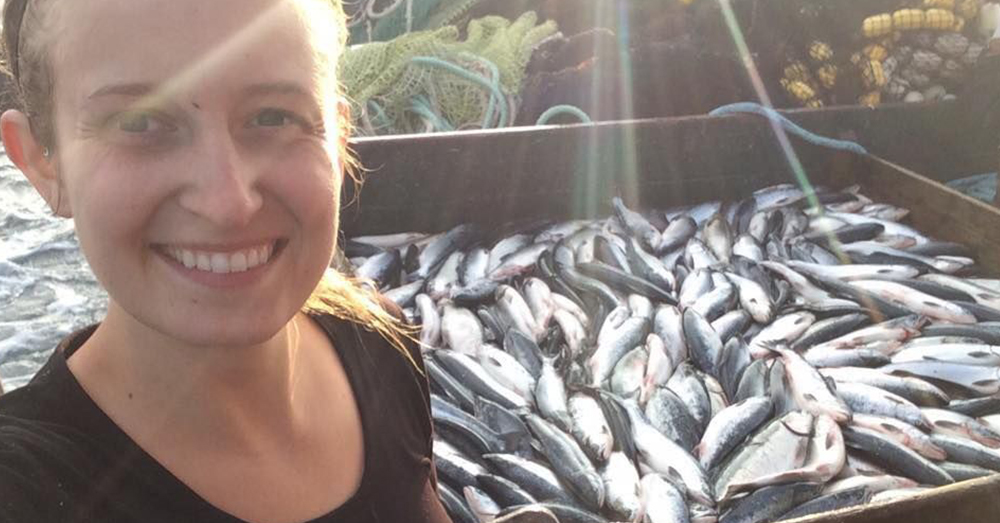 Bosura told them to take the worm and have it tested. Beckley, unwilling to wait for test results, flew directly to OHSU, worms in hand (and eye!)

Before Beckley’s Alaskan adventure, she spent some time on a ranch, where the worms are thought to have first come in contact with her face by way of a fly. 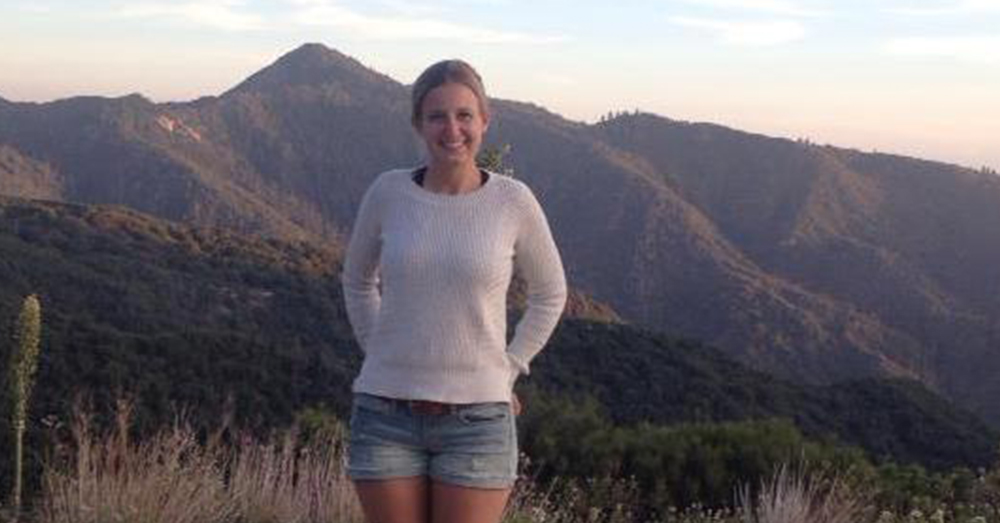 “We do think she got it by walking through the cattle pastures,” Bonura said.

Killing the worms with a topical treatment could make way for infection, so doctors at OSHU had to remove them one at a time.

“I’ll never forget when the doctor and the intern saw it wiggle across my eye,” Beckley told National Geographic. “He freaked out and jumped back, and was like, Oh my god, I saw it! I just saw it!” 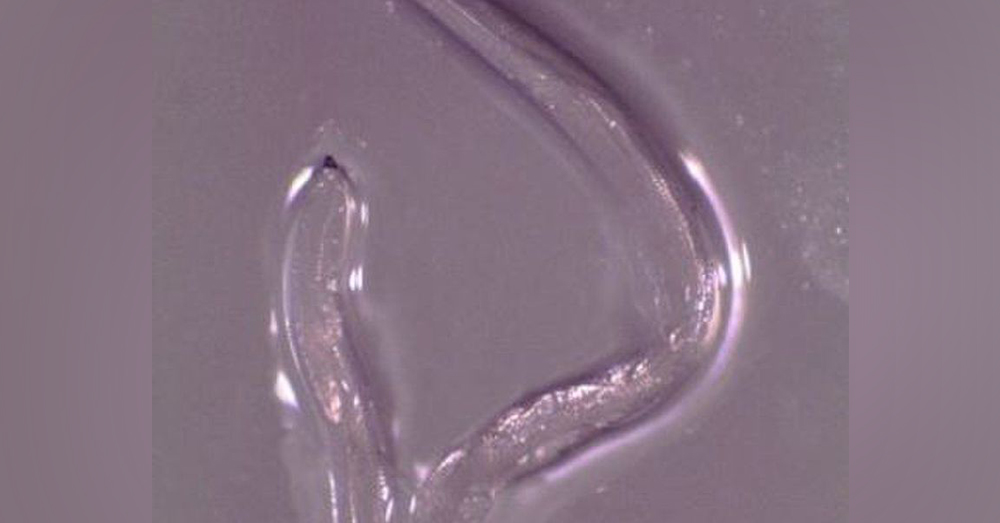 Beckley removed the worms by hand, despite being thoroughly disgusted.

“Unfortunately, the patient was the best extractor of these worms,” Bonura said. “She was incredible, she was very strong, very impressive.”

Doctors are still not sure how the worms made their way into Beckley’s eye, although they warn there is little cause for worry.

“This is a very rare instance,” Bonura said. “I don’t think other people should be worried.” 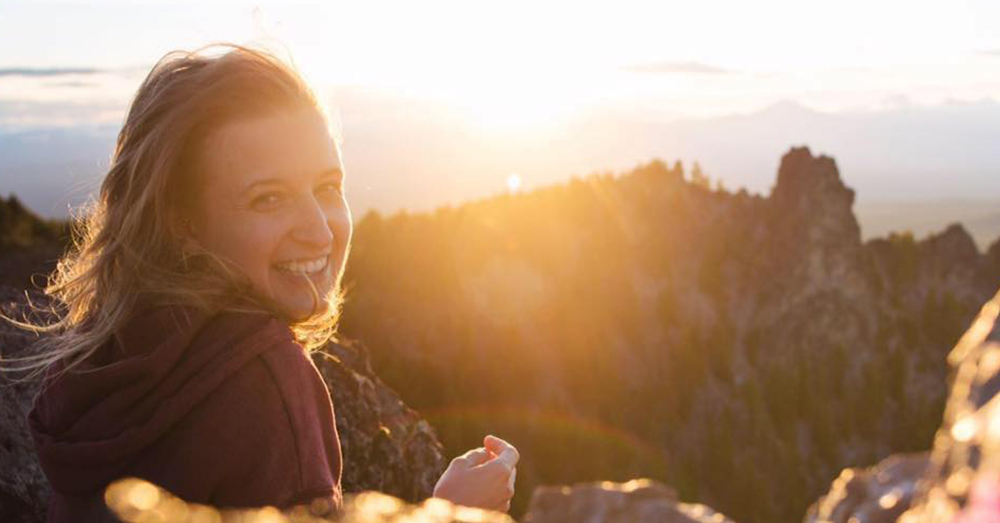 Source: Facebook/Abby Beckley
Abby Beckley says she is fine following the incident, and has no issues with her eye.

Beckley is hoping others won’t be too afraid to venture outdoors after hearing her story, and reassures the public she’s feeling fine. So rare, in fact, was this incident, that Bonura and other researchers involved in the event have co-authored a case report in the American Journal of Tropical Medicine and Hygiene.