Surfer Jumps Off Board, Lands On Shark

Stephen Michelena was surfing at New Smyrna Beach when he noticed something was crowding his wave. Michelena jumped off his surf board, only to land on a shark.

Members of the Volusia County Beach Safety Ocean Rescue who recorded Michelena’s statement said the shark bit the surfer’s foot before swimming away. Back on shore, Michelena refused a trip to the hospital, opting instead to head home with his cuts wrapped up in bandages.

As CNN reports, It’s unclear what type of shark chased Michelena down, or how large it was. The only witness had enough to worry about, let alone record those details as he tried to escape the shark’s jaws. 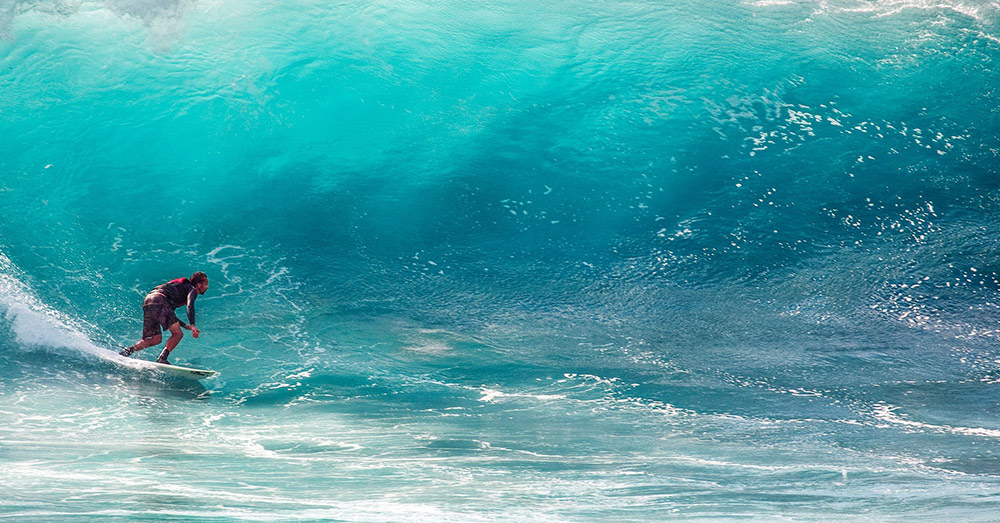 Captain Tamra Malphurs said a 911 call reported a shark bite at the beach around 1 p.m., after a man “jumped off his surfboard and onto a shark.”

“The shark was not seen well enough to estimate its size,” the official Volusia County shark incident report said. 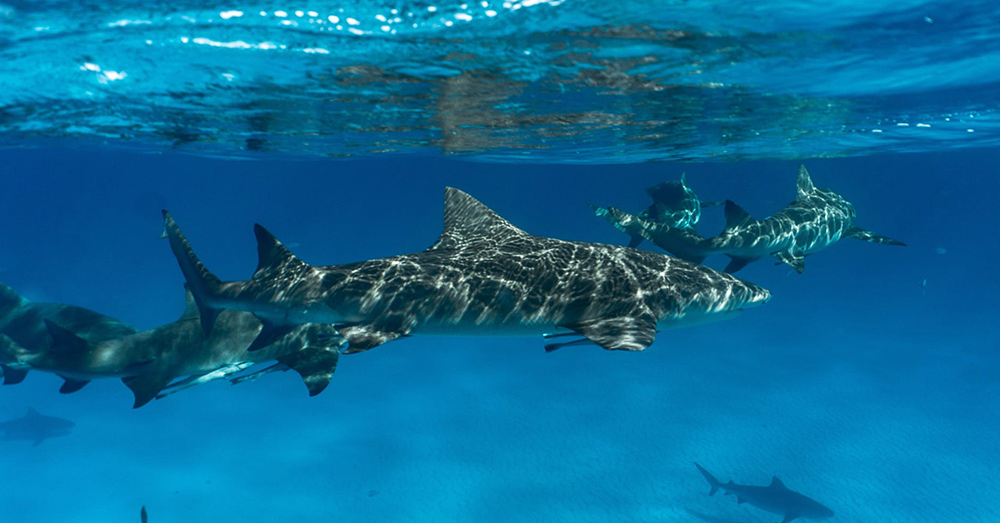 According to Tamra Malphurs, a spokeswoman for Volusia County Beach Safety Ocean Rescue, Michelena’s is the 12th shark attack on a human so far this year at New Smyrna Beach, and the second time a surfer has stepped on a shark.

In August, Floridian chiropractor Donald Walsh, 40, was surfing on some rough waves when he launched into the air. The surfboard went one way and Walsh went another, eventually landing on a shark estimated to be about 6.5 feet long. 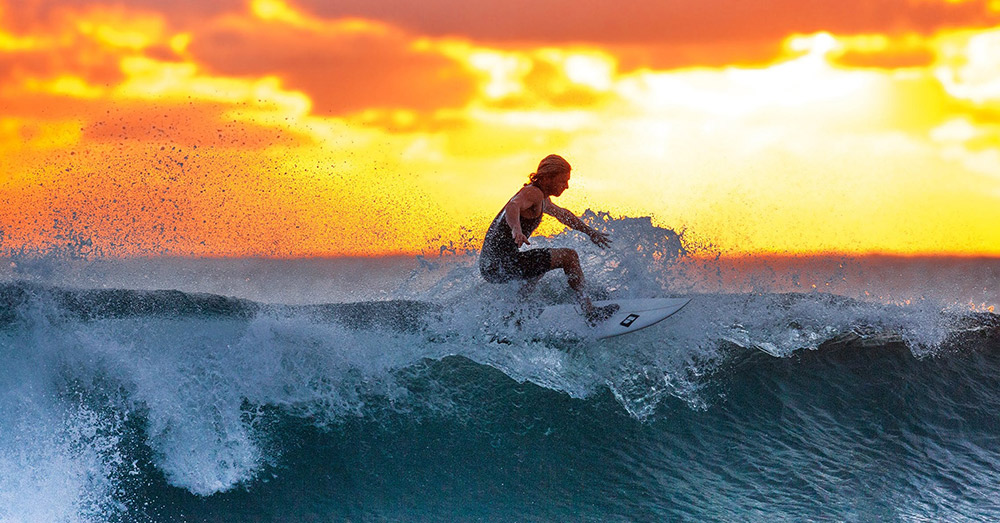 According to Newsweek, Walsh returned ashore after suffering bites on his leg and hand. 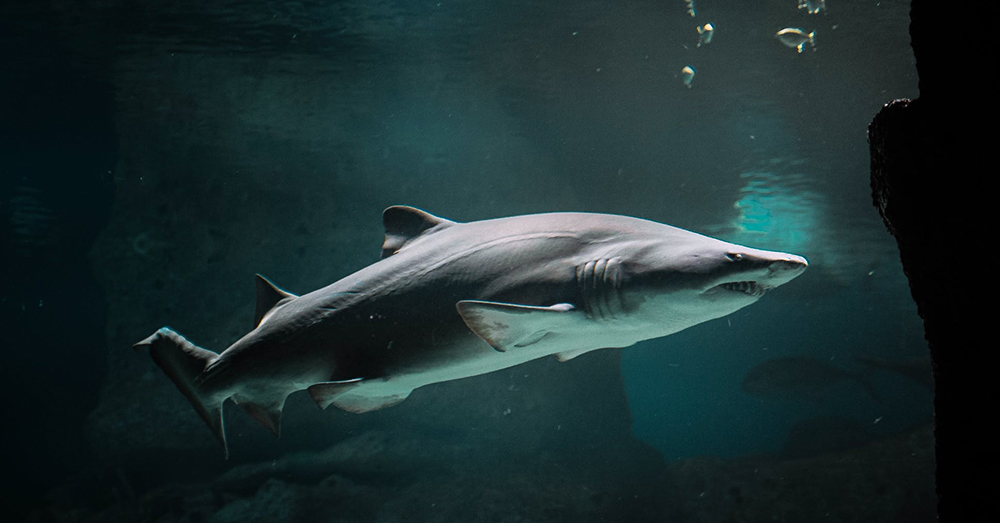 “Took a wave, one thing I never do, I never really try to throw an air but I tried to throw one. Didn’t land it, landed on a shark instead and he decided to take a bite out of me,” he said after the incident. “It felt like a freight train hit me and the first thing I could think of was to literally push him away from me and as soon as it happened, I grabbed my board and started to paddle as fast as I could.” 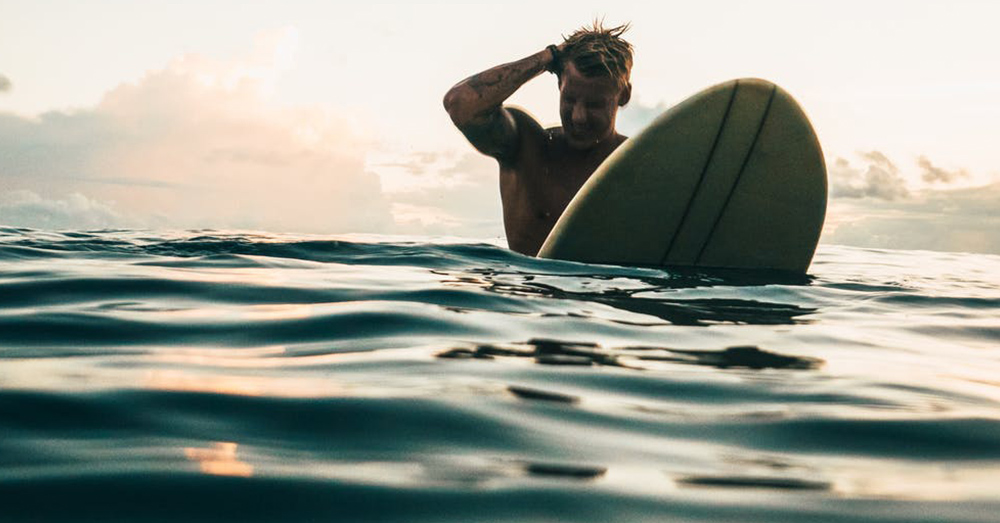 Officials are now warning beachgoers to swim only when lifeguards are on duty.

Scientists Think They Know Why This Uninhabited Island Is Covered In Dirty Rubber Bands: Click “Next” below!