Apart From Looking Strange, The Naked Mole Rat May Also Be Immortal

The laws of nature are typically followed, although the penalty for breaking one isn’t incredibly harsh.

For the most part, all of nature follows Gompertz’s law of mortality, which states that the odds of death for any living thing increase twofold every 8 years. According to Awesci, the law can be verified as it applies to humans with census data, showing mortality increasing exponentially with age.

Fractioned down for scale, we would think the law should apply to all creatures on planet Earth, and it does. 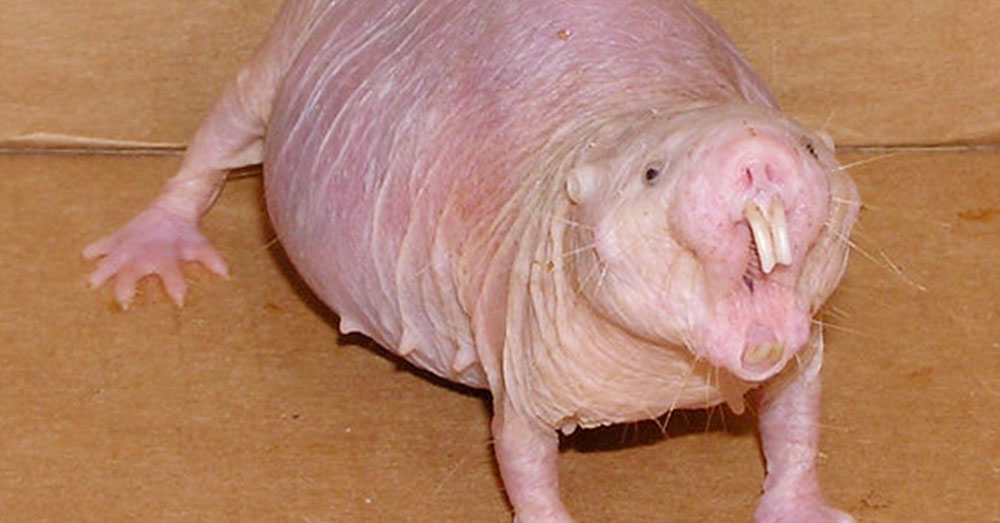 The naked mole rat defies Gompertz’s law. And that’s not all. It spends its life in the dark, so it has a pink skin and very little hair. It can slip into a torpor to conserve oxygen and energy and revive itself much later. And, as the creatures never reach menopause, Phys.org reports it can bear children up until it dies from old age.

The naked mole rat is a unique and astonishing creature. And now, scientists are realizing it doesn’t age. 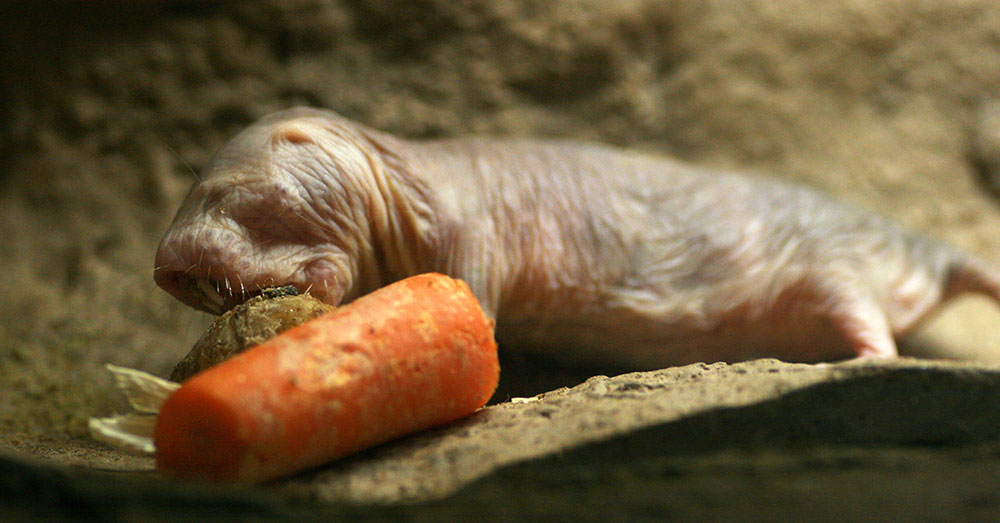 The cells of the hearts and bones of the naked mole rat continue to regenerate as long as the animal is alive, meaning they never show signs of aging. Moreover, naked mole rats have been known to live up to 35 years old, almost three decades longer than their city-dwelling cousins.

A team of researchers from Calico Life Sciences LLC has published their study on the mole rats in eLife. 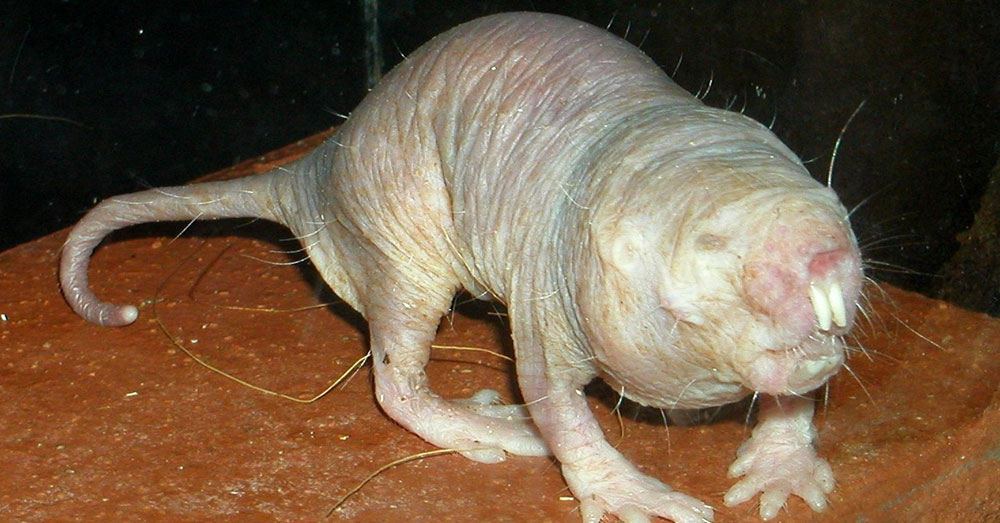 Looking at over 3,000 data points, the scientists found that the naked mole rat evades the march toward death, unlike most every other animal on the planet. They do die, of course. They’re not supernatural, but their cells seem to be as healthy as they’ll ever be right up until death.

“…unlike all other mammals studied to date, and regardless of sex or breeding-status, the age-specific hazard of mortality did not increase with age, even at ages 25-fold past their time to reproductive maturity,” they wrote in eLife. “This absence of hazard increase with age, in defiance of Gompertz’s law, uniquely identifies the naked mole-rat as a non-aging mammal, confirming its status as an exceptional model for biogerontology.”

The researchers are still trying to understand the naked mole rat’s secret. Until then, watch more in the video below.

Want to learn more about the naked mole rat? Click the button below!