As Coral Reefs Face Extinction, These ‘Supercorals’ Are Thriving

It would only take a global temperature increase of 1.5°C to destroy 70 to 90 percent of the world’s live coral. Half a degree more, and 99 percent of it would soon be wiped out.

According to Discover Magazine, the Kāne’ohe Bay corals are much more tolerant of higher temperatures and acidic ocean water, both symptoms of excess greenhouse gases in the atmosphere. When gallons of sewage began spilling into the bay as the mainland became more populated in the mid-20th Century, they remained in tact, even surviving bleaching events in 1996 and 2014. 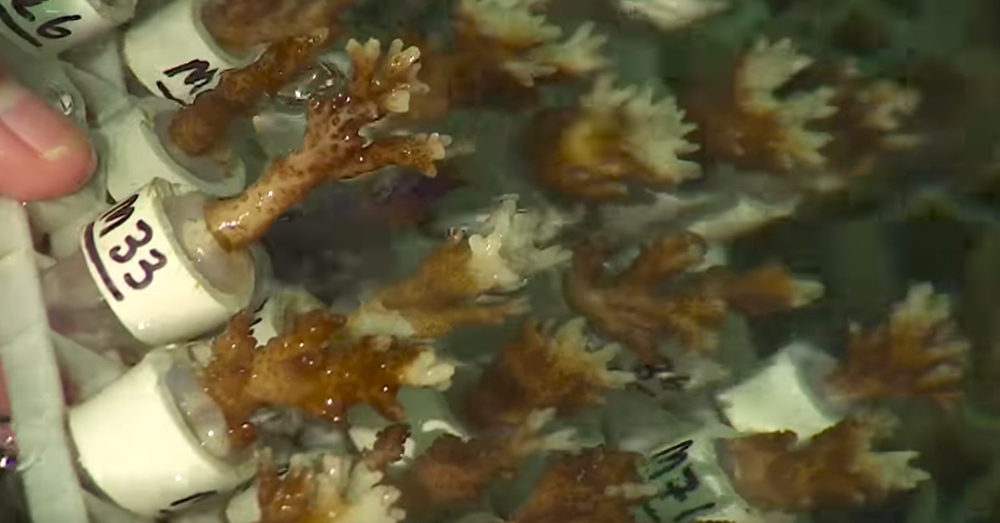 Source: YouTube/University of Hawai‘i News
Branches of coral taken to a lab for research.

“The reefs of Kāneʻohe Bay have developed and persist under rather severe natural and anthropogenic perturbations,” wrote Keisha D. Bahr, Paul L. Jokiel, and Robert J. Toonen, authors of the study, “The unnatural history of Kāne‘ohe Bay: coral reef resilience in the face of centuries of anthropogenic impacts. “To date, these reefs have proved to be very resilient once the stressor has been removed. A major question remains to be answered concerning the limits of Kāneʻohe Bay reef resilience in the face of global climate change.” 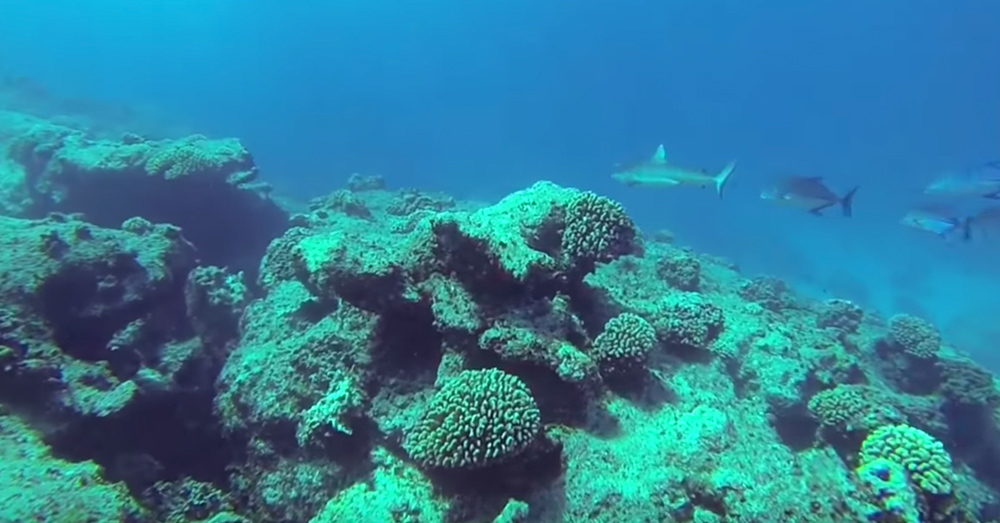 Elsewhere on earth, half the world’s corals have been killed off. Pollution, over fishing, rising temperatures and acidity have separated the reefs from the symbiotic algae that maintain them. It’s possible that coral may go extinct in just a few decades.

“We won’t save every coral or every reef — many are already gone — but neither is it inevitable that we are going to lose all of them,” Christopher Jury, a marine biologist at the University of Hawaii, told Discovery. “If we seriously reduce the rate of climate change and the intensity of local stressors, we can still give the survivors a chance.” 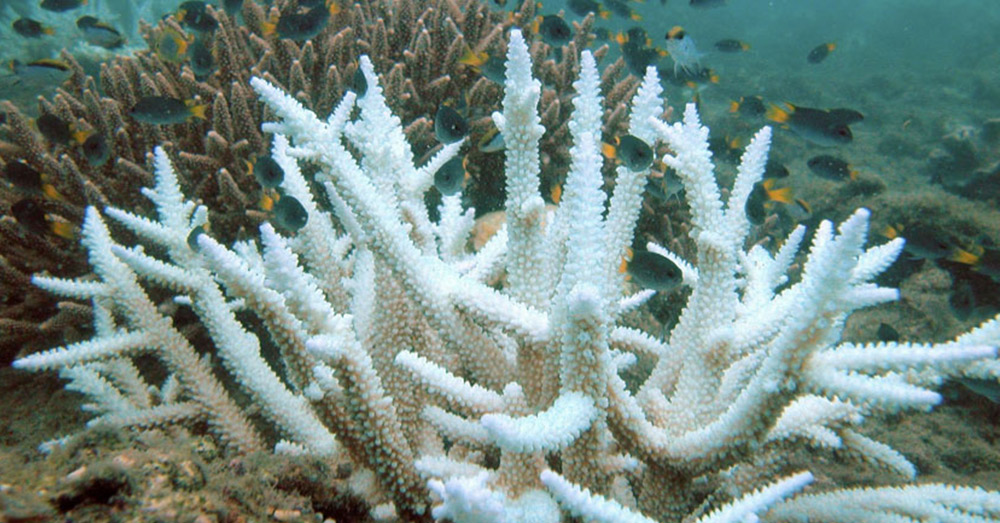 Jury and his team of researchers collected samples from three coral species in Kāne’ohe Bay and Waimānalo Bay, about 11 miles away. They found that the Kāne’ohe Bay was much more resilient than any others. The “super corals” also grew more than twice as fast.

This discovery places a sliver of hope between our planet’s coral and the lingering threat of extinction.

“The temperature and chemistry conditions in Kāne’ohe Bay are very similar to the conditions that many people predict will kill corals off globally, yet the reefs in the bay seem to be thriving, making the area incredibly valuable as a possible window into the future,” Jury said. 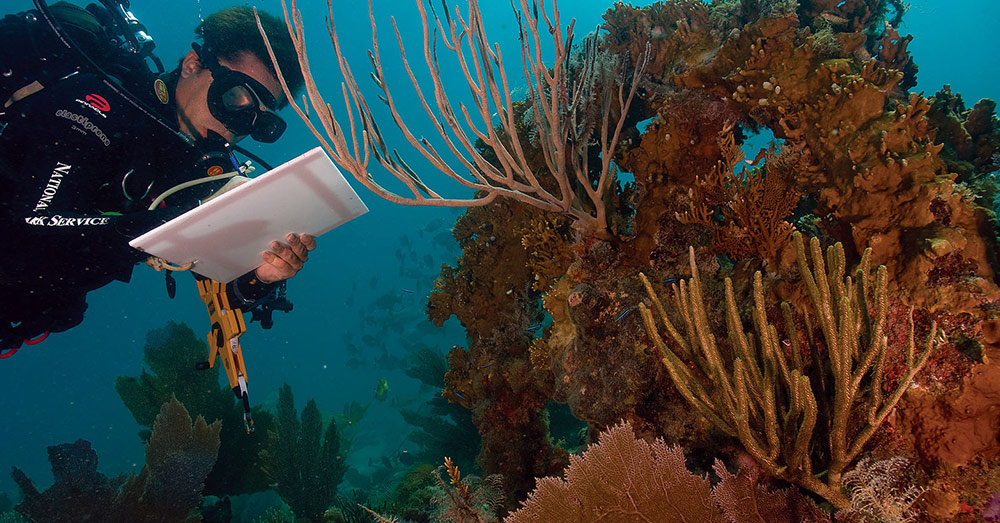 Source: Wikimedia Commons
A majority of the planet’s coral reefs are facing extinction.

It’s possible that similar reefs may exist in other estuaries around the world, but they have yet to be found.

“We still have an opportunity to preserve at least some coral reefs if we take serious action to address climate change and local impacts now, but the window of opportunity is rapidly closing,”Jury said.

The Massive U.N. Environmental Report, Summarized in 7 Main Points: Click “Next” below!