Photos of starving lions being kept at the Al-Qureshi Park in Khartoum, Sudan, have sparked worldwide outrage and a movement to save the wild carts at the park.

The photos were taken by animal rights advocate Osman Salih. They show the five malnourished lions, some so starved their ribs are visible, having lost an estimated two-thirds of their body weight. Others are suffering from open, untreated wounds.

“Seeing these animals caged and be treated this way made my blood boil,” Salih wrote in the Facebook post that contained the images.

The photos have galvanized animal activists in Sudan and around the world, who have been using the hashtag #sudananimalrescue to spread word of the poor treatment and neglect the lions and other animals at the park have endured. 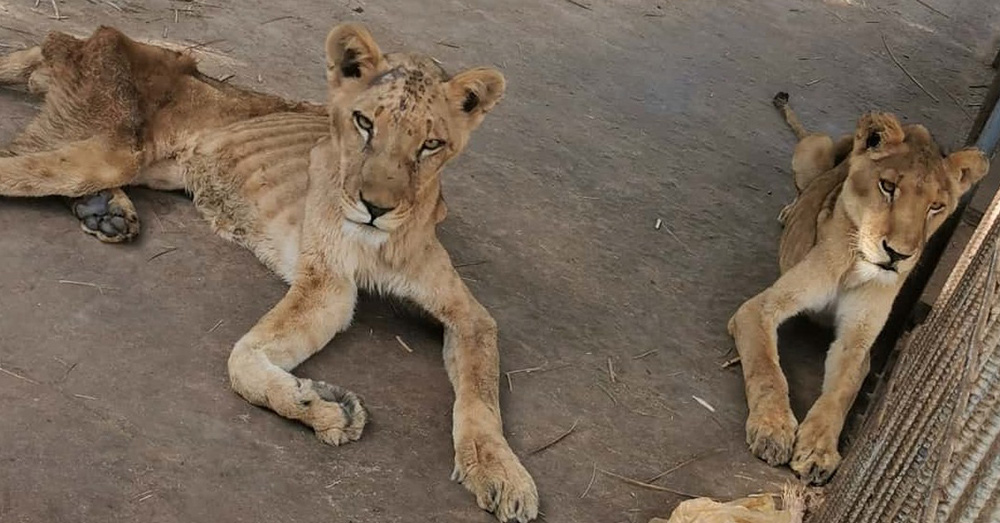 This support may soon lead to the release of the lions. Tragically, it comes too late to save all of them.

“One of the two sick lionesses died today… Yesterday the doctor gave the two some medicines after which they were given food,” Brigadier Essamelddine Hajjar, a manager of Al-Qureshi Park in Khartoum told AFP. “One recovered but the other died. We are now diagnosing the cause of death.” 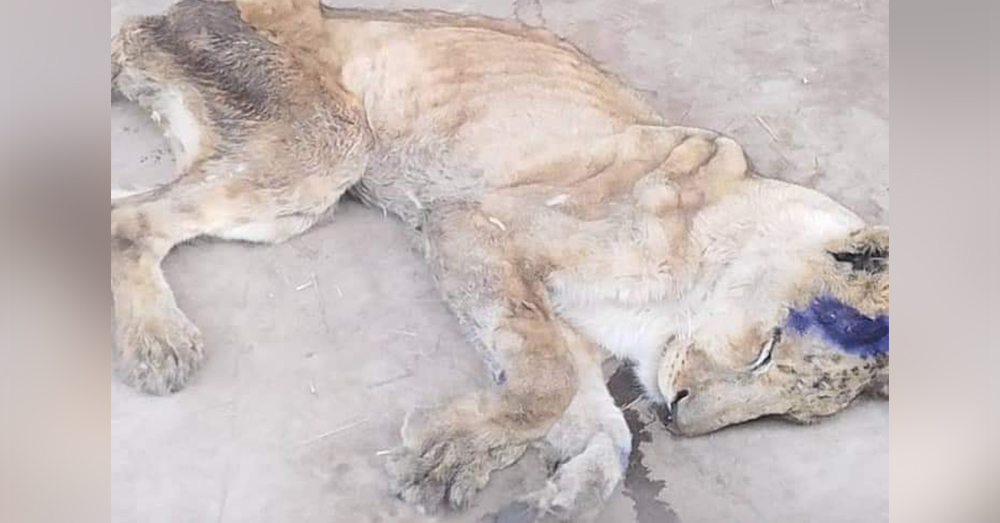 Source: Facebook/Osman Salih
One of the female lions was too sick to recover, and died before medicine arrived.

According to CBS, the park’s official stance on the plight of the lions puts the blame on poor economic conditions in Sudan. A spokesperson for the Al-Qureshi Park said supplies of food and medication have been delayed by weeks.

Salih has urged supporters, rather than donating to the park, to bring food directly to the lions. His initial call for help has not only struck a nerve with animal rights advocates, it’s brought some much needed food and medicine to the lions. 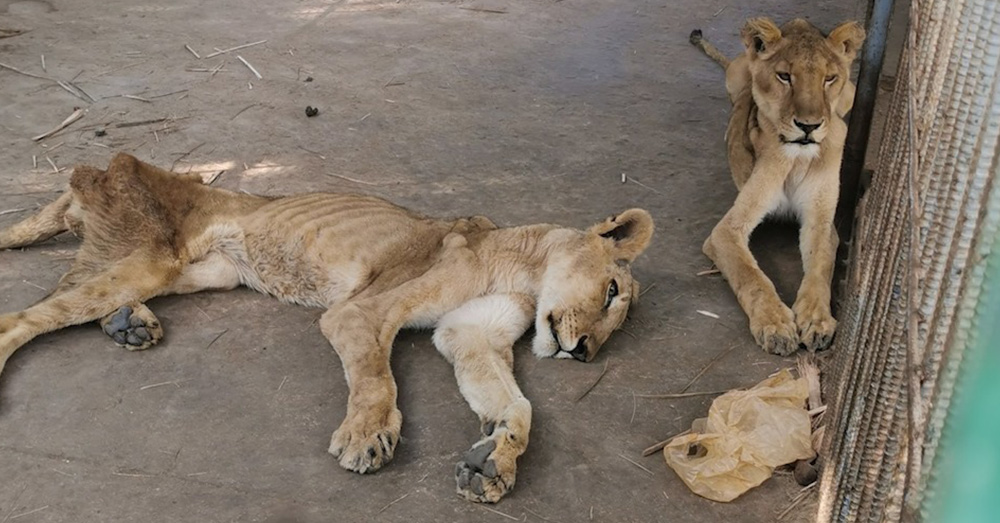 Source: Facebook/Osman Salih
The lions ribs are visible, and some suffer from open wounds.

On January 20, Salih posted an update to the ongoing #sudananialrescue campaign. He had some good news to share.

“Today was a positive day at Qurashi Park. We had good meetings with the park administration and the wildlife police. It is important to note that it was at least very good seeing all the high level people concerned meet at such short notice. Even though the responsibility for the care and food of the animals was not agreed upon by the authorities. There was good media coverage as well.

“Lots of fresh meat was brought by several donors as well as two sheep. Supply of regular meat from factories and slaughter houses was also secured.

“Managed to buy all required medical supplies for emergency care such as antibiotics, IV drip etc… 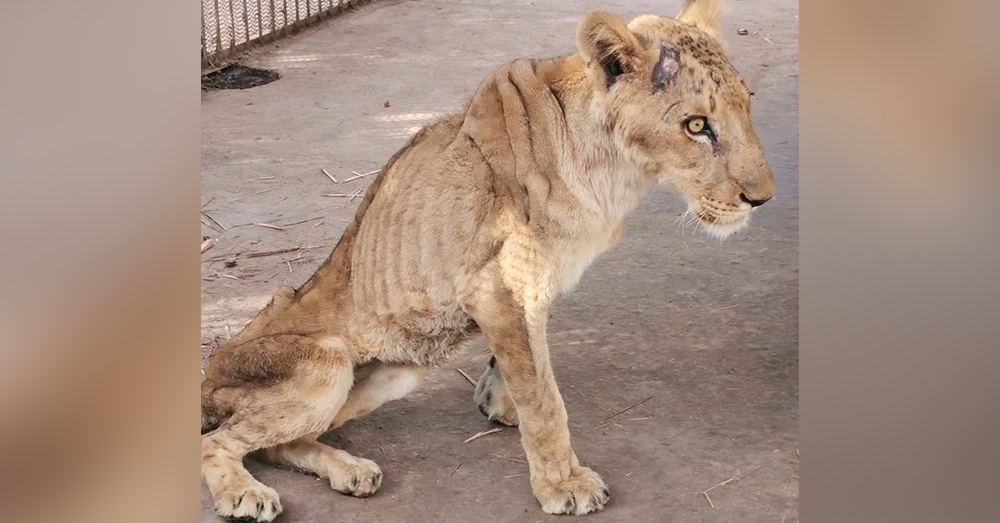 Source: Facebook/Osman Salih
Thanks to one man’s activism, these lions are finally getting the help they need.

“Big medical team was focusing on the most malnourished and sick female and administered lots of doses and injections.

“Best news of the day was the willingness of FOUR PAWS International to send an emergency rescue to rehabilitate the animals not only at Qurashi zoo but other parks in Sudan as well as train staff at wildlife authority.”

With fewer than 23,000 African lions alive today, a little more than half the number that existed just three generations prior, the World Wildlife Foundation categorizes these animals a vulnerable species.

Dogs May Be The Secret To Keeping Florida’s Citrus Industry From Collapsing: Click “Next” below!