Here Are 6 Animals That Could Bite Clean Through Your Arm

It’s estimated that adult gorillas can be as much as nine times stronger than the average human. The Guiness Book of Records maintains the silverback gorilla is capable of lifting nearly 1,800 pounds over its head, and they can throw objects at nearly half that force.

That’s a lot of muscle, and we haven’t even gotten to the jaw yet.

According to Animal Wised, despite its intimidating musculature, the gorilla isn’t an aggressive creature. They’re vegetarians, after all, but will attack if feeling threatened.

And if that happens, watch out! A gorilla’s arm strength and grip are incredibly strong, and the bite from one of these perturbed primates will land 1,300 PSI on the intended target, Book All Safaris reports.

It’s not an altercation you’d likely walk away from. 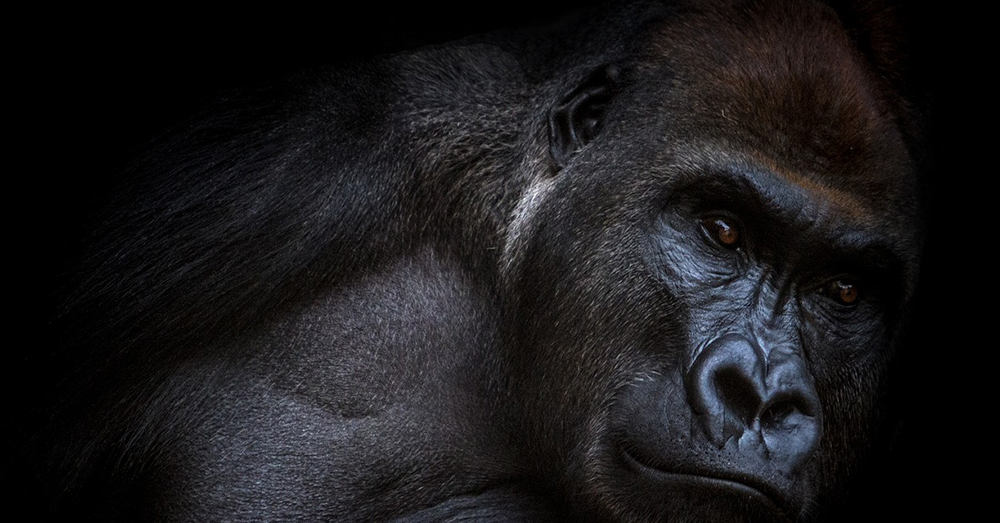 Source: Pixabay
A lowalnd gorilla can crush bones with its strong grip, and 1,300 PSI bite.

Hyenas aren’t the biggest animals on this list, by any means, but they do pack an incredible punch.

Unlike their portrayal in cartoons, hyenas are not cackling cowards. They have active social lives, are fairly intelligent, and skilled hunters. On occasion, local lion packs may even steal food from hyenas, rather than the other way around.

What makes these creatures even more unique, as well as fearsome, is their monumental bite. Strong enough to break through bones to reach the delicious marrow within, Encyclopedia of Life reports, the hyena is one of the fiercest animals in Africa, and one of the largest predators, second only to the lion.

Learn more about the spotted hyena in the video below!

Click the button below for more facts about the strongest bites in the world!