In 2015, Zoo Krefeld in Germany reported two of their golden lion tamarins and all of their offspring were stolen right out of their enclosure, likely by professional animal dealers.

This is far from the first time something like this has happened in recent years.

Since 2011, almost 400 animals have been reported missing or stolen by zoos all across Europe. In 2015 alone, 25 different members of the European Association of Zoos and Aquaria had reported animals being stolen from their establishments. 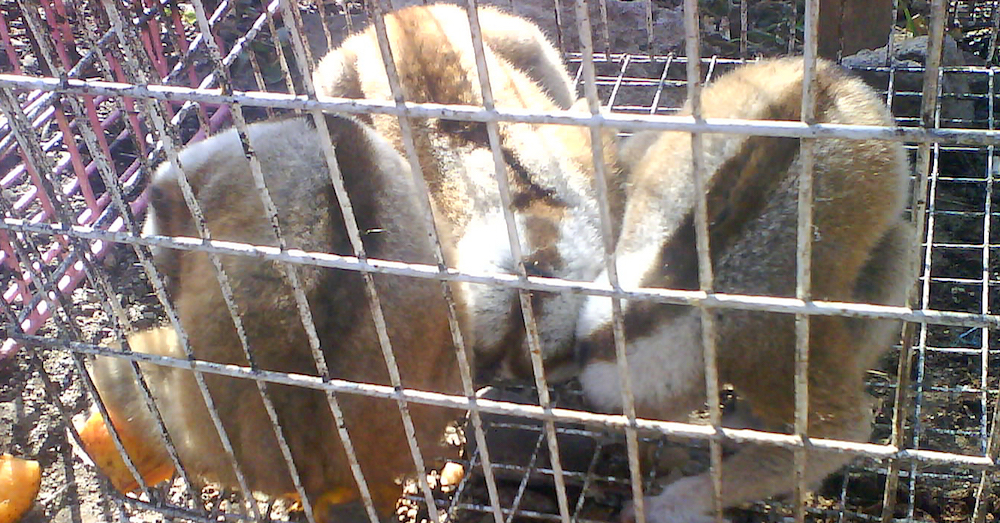 Even though Europe has been the predominant location for these thefts, they have also been occurring in zoos across the world.

Also in 2015, four baby goats alongside a baby kangaroo were taken from a zoo in Greenville, Wisconsin. In August of 2017, tapirs, buffalos, and peccaries were stolen from a Venezuelan zoo.

“It is really a severe problem,” said Volker Homes, the director of the Association of Zoological Gardens in Germany. 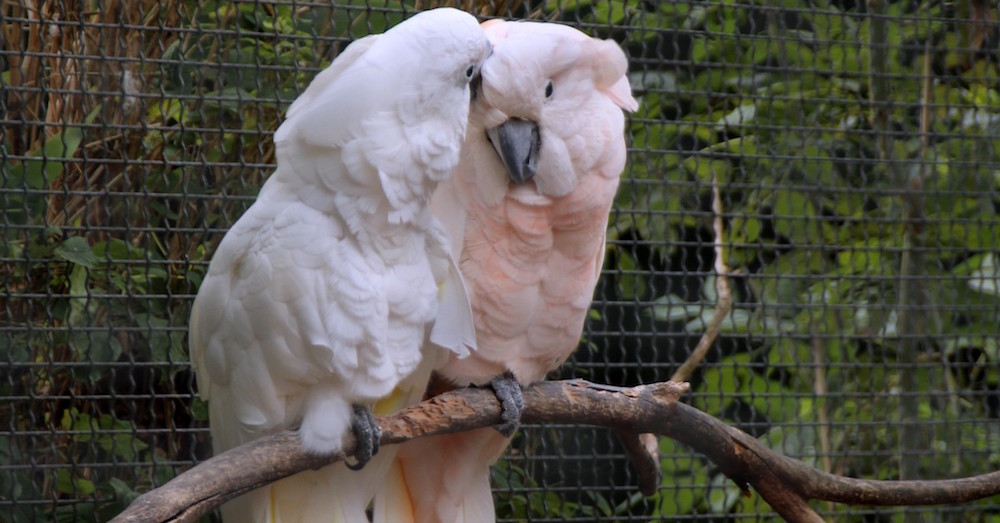 All kinds of different animals have been stolen from their enclosures, but the majority of them have either been rare, endangered, or exotic animals that would likely fetch a high price on the black market.

Zoos across Europe have lost ring-tailed lemurs, silvery marmosets, squirrel monkeys, reptiles, parrots, penguins, and even 79 tortoises from a single zoo in France. 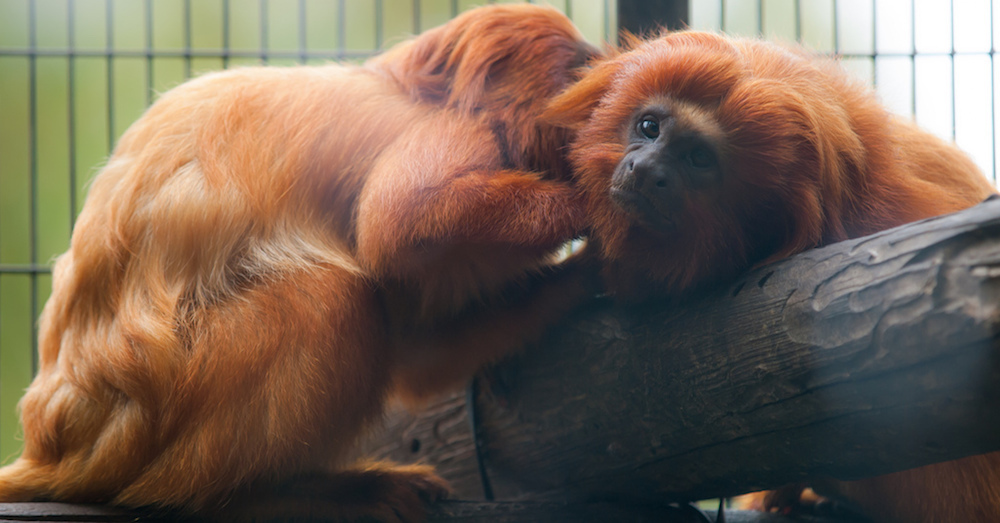 The golden lion tamarins that were taken from Zoo Krefeld were highly endangered animals protected under the Convention on International Trade in Endangered Species to prevent them from being commercially sold. On the black market, however, animals like these can go for tens of thousands of dollars.

Just during the past five years, Jennifer Mickelberg, the senior director of collections and conservation at Zoo Atlanta and the keeper of the International Golden Lion Tamarin Studbook, has been forced to list 17 different golden lion tamarins as stolen.

“It is definitely concerning,” said Mickelberg. “We went from knowing where every single individual in captivity was to now having animals outside of that managed population.” 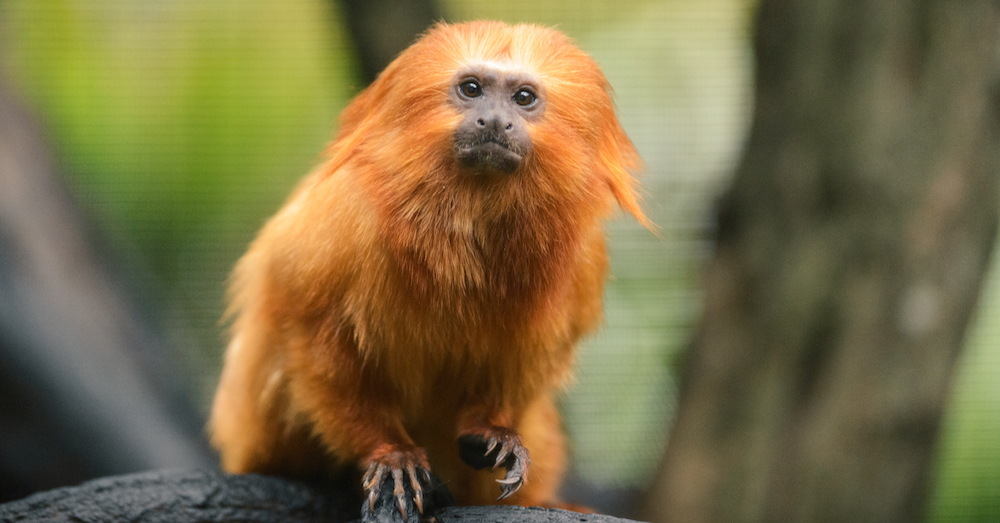 The majority of zoo and law enforcement officials believe that the stolen animals are taken from Western Europe into Eastern Europe illegally, and from there, sold to the highest bidders, who often come from other eastern countries in Asia and the Middle East.

Since zoos have started to make enclosures more open to help represent a closer version of their animals’ wild habitats, it has become easier for thieves to gain access to the animals after hours.

Not only are these thefts hurting the animals themselves and putting them into much worse conditions for the purpose of rich people’s entertainment, they are also hurting zoo’s efforts to be places where animals can be rehabilitated and then released back into the wild.

If these acts continue, zoos will be forced to go back to much more secure and closed off enclosures, making it much worse for the animals out of fear of them being stolen.

To ensure that no more animals are stolen, smuggled, and then abused as pets for people who can afford them, check out the information below to see how you can help.

Wild animals like tigers, cheetahs, lions, primates, and even reptiles are being taken to be used as pets across the world.

Not only do these kinds of animals not belong in a domesticated environment, they are actually dangerous and suffer greatly by being abused as “pets.”