With more species becoming in danger of being extinct every day, animal deaths today hurt more than ever before. Tens of thousands of frogs dying in Peru and Bolivia, and numerous other mass deaths are happening around the globe. And now, yet another endangered species has experienced a large-scale death event: freshwater stingrays.

The Mae Klong river in Thailand is home to one of the largest freshwater fish on earth: the freshwater stingray. These rays can grow to be more than six feet wide, eight feet long, and exceed 1,000 pounds in weight. But now there have been at least 70 of these massive fish found dead with no obvious cause.

“Pollution impacts the species in the Thai parts of its range especially…in the Bang Pakong River, 30 specimens were found dead in one day in 2008-2009 as a result of a pollution incident,” noted the International Union for Conservation of Nature. 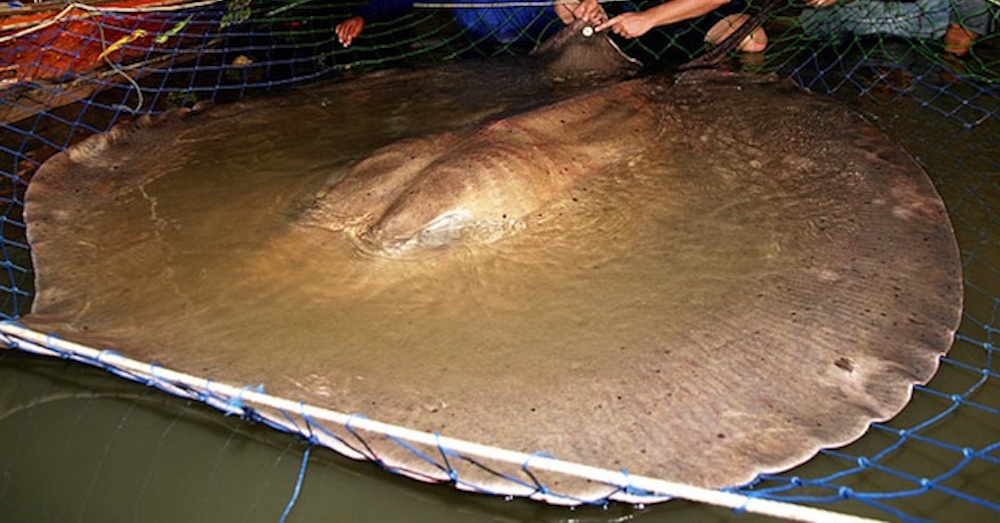 Thus far, officials are discussing the deaths as a potential result of extreme water acidity, or possibly a large amount of ethanol that was spilled into the river recently. But the true cause has yet to be determined.

These particular freshwater stingray, classified as Himantura polylepis, have become endangered because of large-scale habitat loss via dam construction, river pollution, and construction occurring on the banks of the river.

If death events of this size continue to occur across the globe to various species of animals, there needs to be significant changes made in order to discover the causes and prevent these events from continuing.