Yellowstone Geyser Erupts for the Fifth Time in Two Months

Yellowstone National Park is 3,500 square miles of wilderness that lies mostly in Wyoming, but spreads throughout Montana and Idaho, as well. Within its boundaries you can find breathtaking peaks and canyons, hot springs, stunning wildlife, and beautiful rivers. However, what the park is perhaps best known for is its incredible geysers. 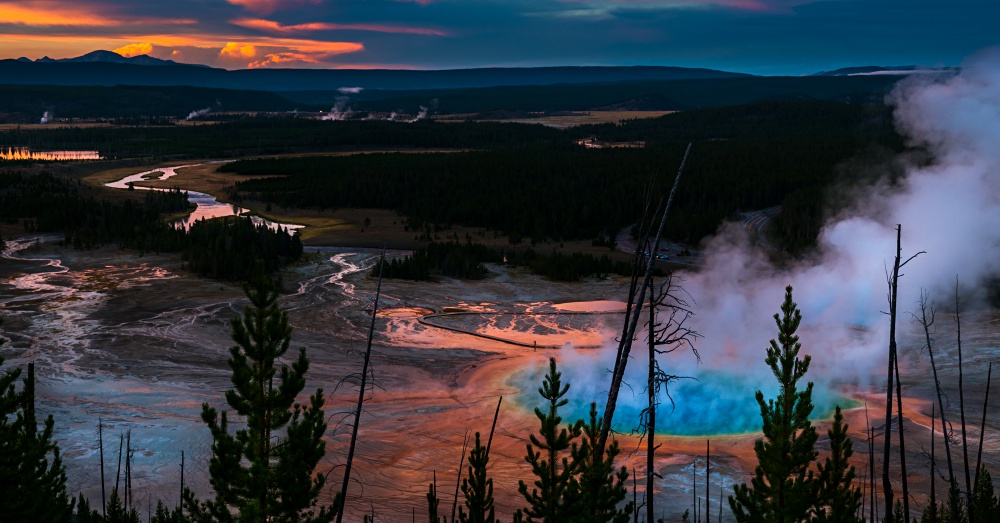 While the most famous is Old Faithful, it’s the park’s Steamboat Geyser that has been making headlines and baffling scientists for the past two months.

The Steamboat Geyser is the tallest active geyser in the world, and it just erupted for the fifth time since March 13th of this year. What’s even more incredible is the fact that scientists are unsure why the geyser continues to erupt. 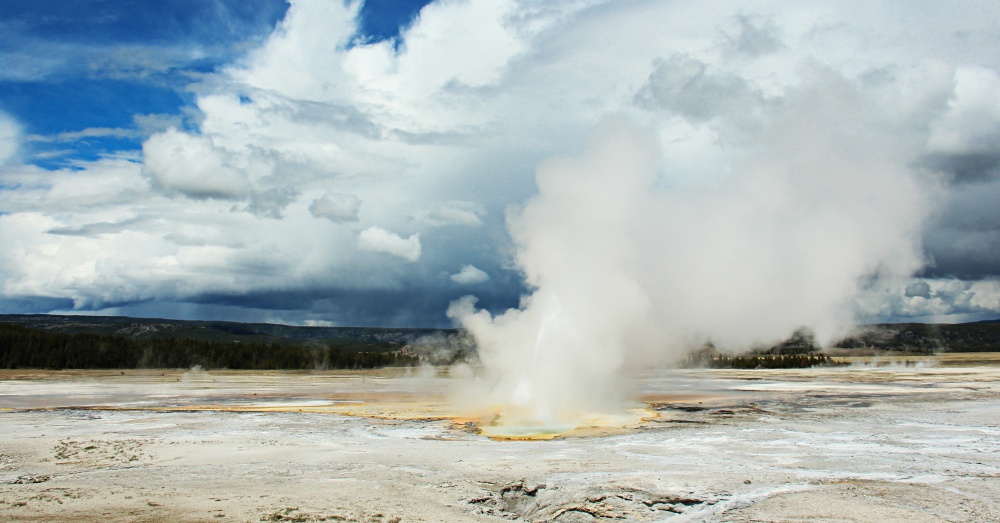 These eruptions are so large that they’re capable of releasing incredibly hot water 300 feet into the air, and the blasts can last up to 40 minutes at a time. Following the eruptions a plume of steam will be ejected from the geyser, often lasting for multiple days.

And while there has been much speculation regarding the eruption of Yellowstone’s supervolcano and the damage it could do to the surrounding area, scientists are not concerned. The increased activity in Steamboat does not increase the odds of the supervolcano erupting. In fact, the eruptions may indicate a decreased likelihood of any imminent danger from the volcano. 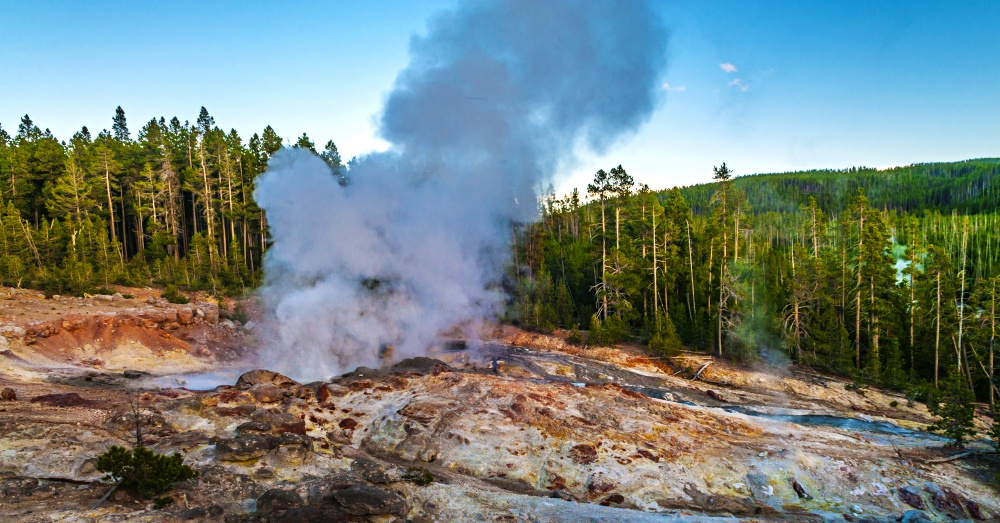 That being said, the last two eruptions have been massive. The geyser released nearly ten times the amount of water Old Faithful typically does.

And while the eruptions have been somewhat unpredictable, that’s not all that unusual for the geyser, as the eruptions don’t usually stick to a schedule. For example, between 1911 and 1961, Steamboat didn’t erupt at all, but 1982-1984 and 2013-2014 saw consistent activity.

The only question remaining is whether the eruptions are the result of geothermal disturbances in the Norris Geyser Basin, or if the geyser is simply entering into a new period of activity.