A “cross sea” is an ocean phenomenon that occurs when two wave systems meet and cross each other at perpendicular angles.

It’s a gorgeous sight, but it’s incredibly dangerous if you’re in the water.

The contrasting wave systems stem from two opposing weather systems (like when a high pressure system with cool, dry air bumps into a low pressure system that’s cloudy and wet). Though the weather systems often begin very far apart from one another, waves can travel thousands of miles. When the two systems meet, they crash into each other and create waves that exceed 45 degree angles. 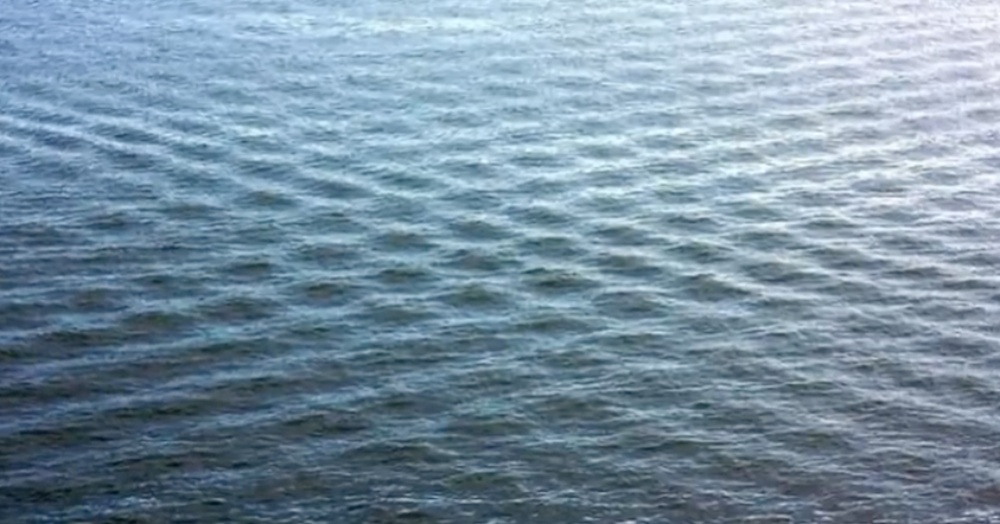 Cross seas can be seen in coastal regions around the world, and they are more likely to occur in shallow waters.

This strange sea pattern doesn’t happen that often, though, and it’s hard to decipher from shore. It may make it more difficult to see if there are multiple swells converging at once, if the angles of the waves are too shallow, or if strong local winds are present. 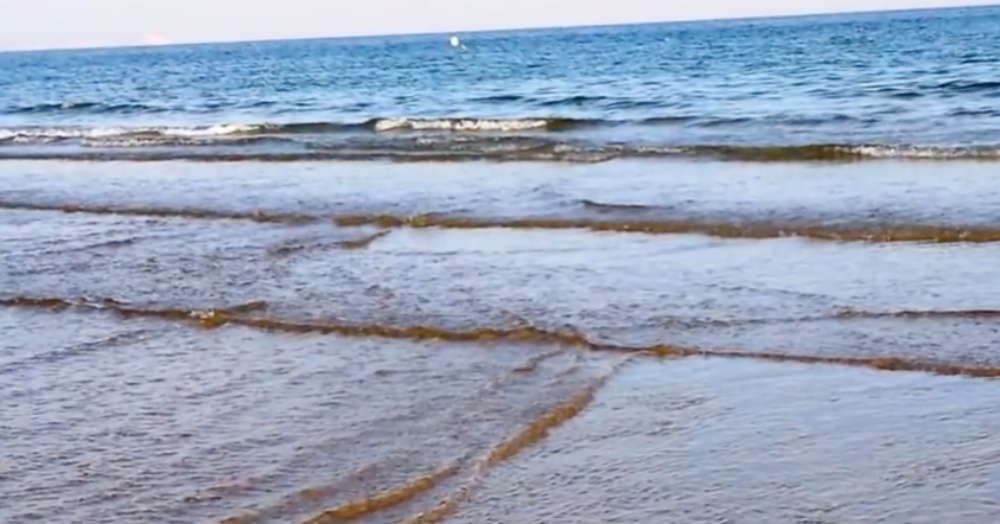 It’s best to view these types of waves from a high spot, such as a lighthouse, cliff, or from an aircraft.

These square waves are sometimes seen off the Isle of Rhé, a French island that’s a popular tourist destination. The island boasts beautiful lighthouses that serve as great observation spots for these waves. 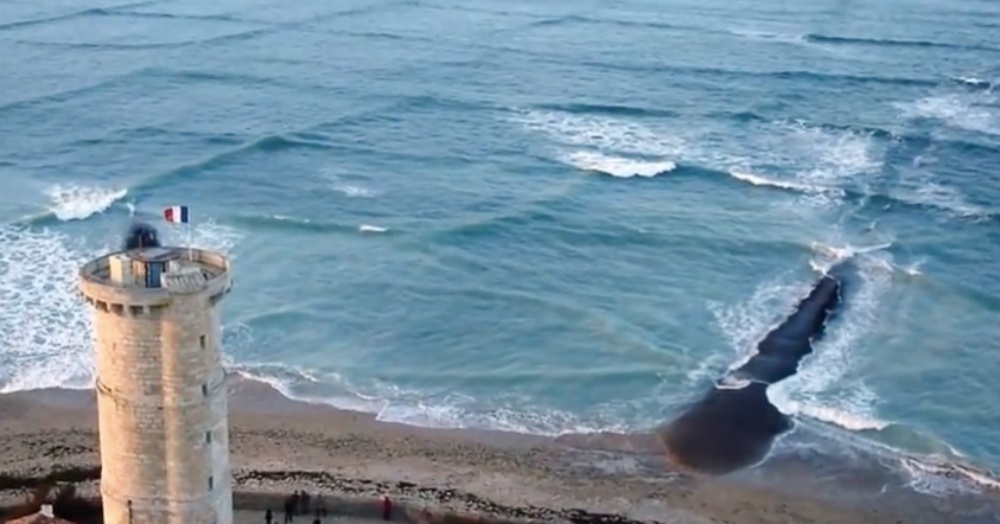 Cross seas have also been spotted off the beaches of Tel Aviv and New Zealand. They can essentially happen anywhere in the ocean where two distinct weather patterns collide, but, again, they are a pretty rare sight.

They’re also dangerous. Though the waves look fascinating, they can be life-threatening if you get caught in them. 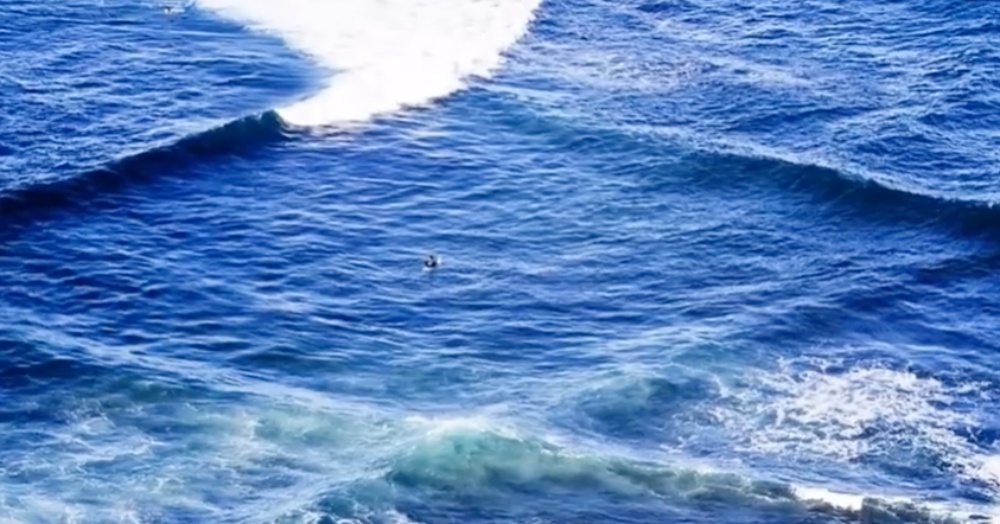 Below their undulating, checkerboard-like surface lie fierce undercurrents. These monsters are even stronger than riptides, dangerously strong sea currents that surge away from the shore. They pose a deadly threat to any person caught within their grid.

On top of that, they can sometimes trigger tall, powerful waves that can easily destroy ships and boats. 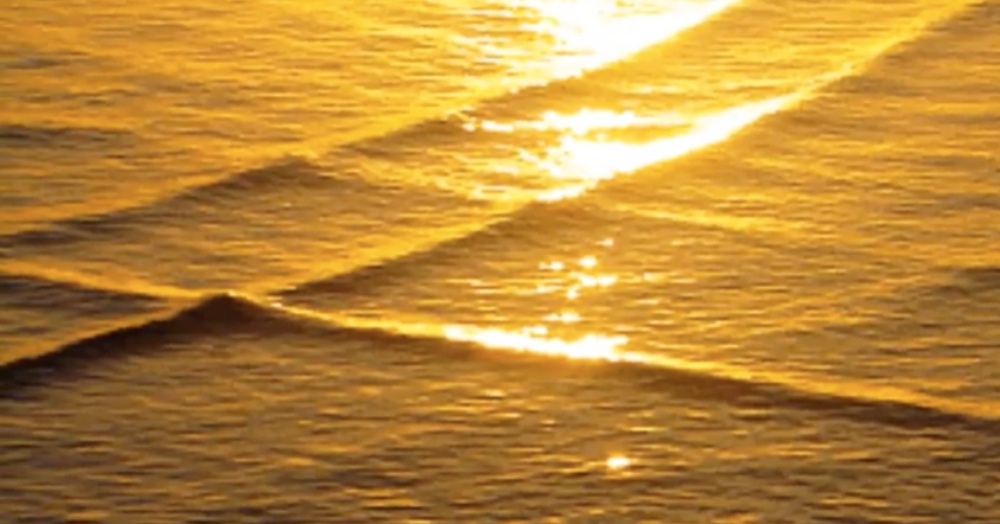 Anytime you are in or around the ocean, be vigilant about the current weather conditions. Though a cross sea may look incredible, it’s definitely not something you want to experience while in the water. 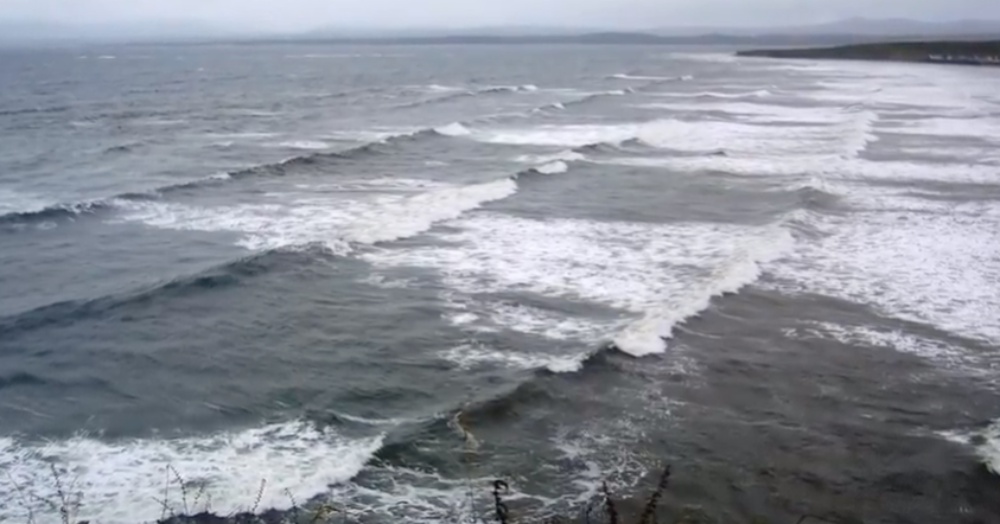 Watch the video to see more images of this unique ocean curiosity.

C. Dixon likes to read, sing, eat, drink, write, and other verbs. She enjoys cavorting around the country to visit loved ones and experience new places, but especially likes to be at home with her husband, son, and dog.
Whizzco