In Kansas City, Missouri, Susie Torres woke up one Tuesday morning feeling as if she had water in her left ear. She said that it was a swooshing sensation that you may experience after swimming according to WDAF-TV.

Susie didn’t wait for the problem to stop on its own, she went to see a doctor and that decision may have saved her a lot of discomfort. The medical assistant knew that something was not quite right and called for help right away.

“She ran out and said ‘I’m going to get a couple more people,’” Torres told 41 Action News. “She then said, ‘I think you have an insect in there.’” I can only imagine how much most people would panic when they found out they had a spider in their ear but Torres managed to ride it out. 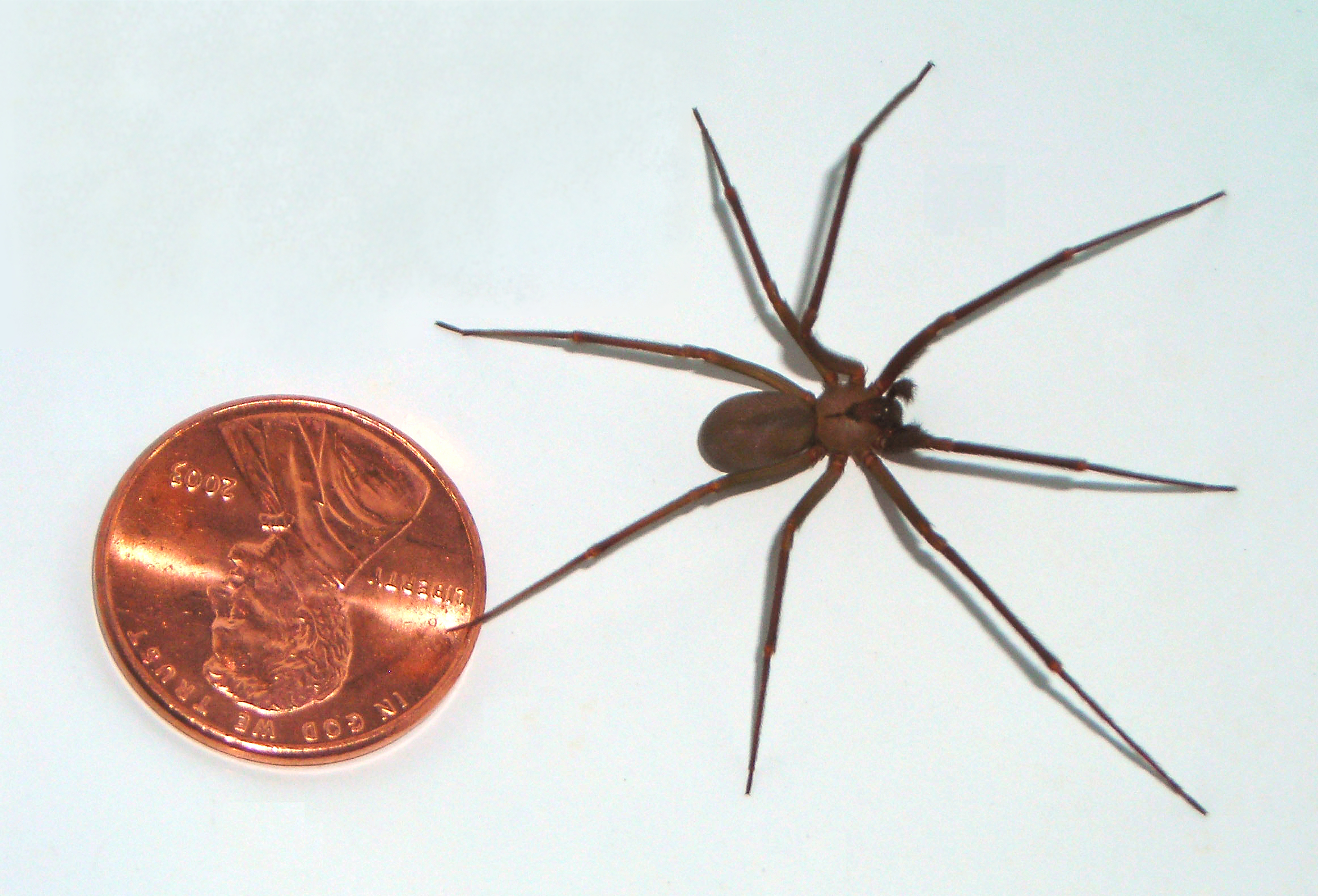 According to Torres, the doctors “had a few tools and worked their magic and got it out.” As it turns out, it wasn’t just a regular spider, it was a venomous brown recluse.

Believe it or not, Torres was not bitten by the spider. If the spider had bitten her, she may have been at the doctor’s office for an entirely different reason. After all, the bite of a brown recluse spider can cause pain, burning, fever, nausea, and purple or blue discoloration of the surrounding skin, according to Healthline.

Torres may have been cool as a cucumber while it was happening but that doesn’t mean she enjoyed it. “I went and put some cotton balls in my ears last night,” she told WDAF-TV. “I’m shaking off my clothes, and I don’t put my purse on the floor. I’m a little more cautious.”