Under normal circumstances stumbling across a weird, smelly substance on the surface of the ocean would be far from cause for celebration. But for three fisherman in Oman, they may very well be almost $3 million richer because of it.

What they found is a substance called ambergris, and it is basically sperm whale vomit.

This unusual, and extremely rare, substance is created inside a sperm whale’s intestines and is used to help loosen hard/sharp objects that the whale may ingest. When the ambergris is expelled from the whale due to indigestion, it hardens and floats to the surface where it is either found, or drifts to shore.

For Khalid Al Sinani and his two friends, the discovery is a big surprise for a man who has been fishing the area for his entire life.

“We used a rope to collect it and carry it inside the boat,” Al Sinani said to Times of Oman. “I was told earlier that ambergris has an icky smell, but after a couple of days it imparts a pleasant scent. We rushed back to the beach with joy and happiness.” 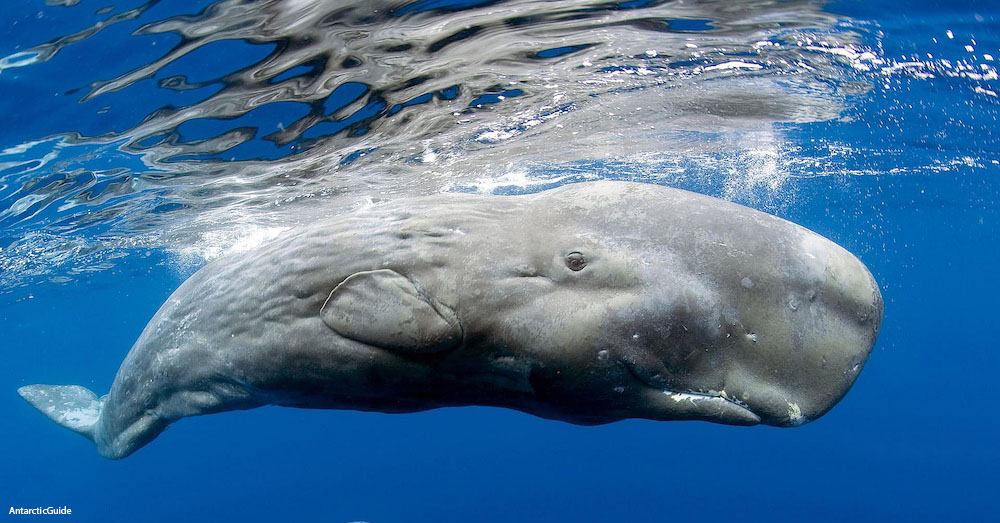 But why would whale vomit hold any kind of value whatsoever? That is because this particular substance is highly sought after by the fragrance industry. For people making perfume and cologne, this natural material allows scents to evaporate slower and remain on people’s skin longer. In the U.S. it is currently illegal to use ambergris in fragrances, but for European countries like France, it is still used and very valuable.

In 2012 a boy found a one-pound lump of ambergris that was valued at $63,000, making it far more valuable than even gold. And for the fisherman in Oman, the chunk they found was 176 pounds.

So far, the men have already had an offer from a Saudi trader for close to $2.8 million, but the ambergris will likely be sold at an auction to try and receive the most money possible.

Learn more about sperm whales and their family life here!