Shockwaves Sent Into Space By Bombing Raids During WWII

Some of the most devastating bombs the world has ever seen were dropped in World War II. Shockwaves from the explosions were so massive, in fact, they sent reports into outer space.

A study published in the journal Annales Geophysicae explains how the Allied bombing raids disrupted the ionosphere, between 50 and 375 miles above the earth’s surface.

The study maintains that “one metric ton of TNT has an explosive energy of 4.184×109J, which is of the same order of energy as a cloud to ground lightning stroke.” Looking at a total of 152 of the largest bombing raids conducted over Germany, researchers found several that were equivalent to upwards of 800 metric tons of TNT going off all at once. 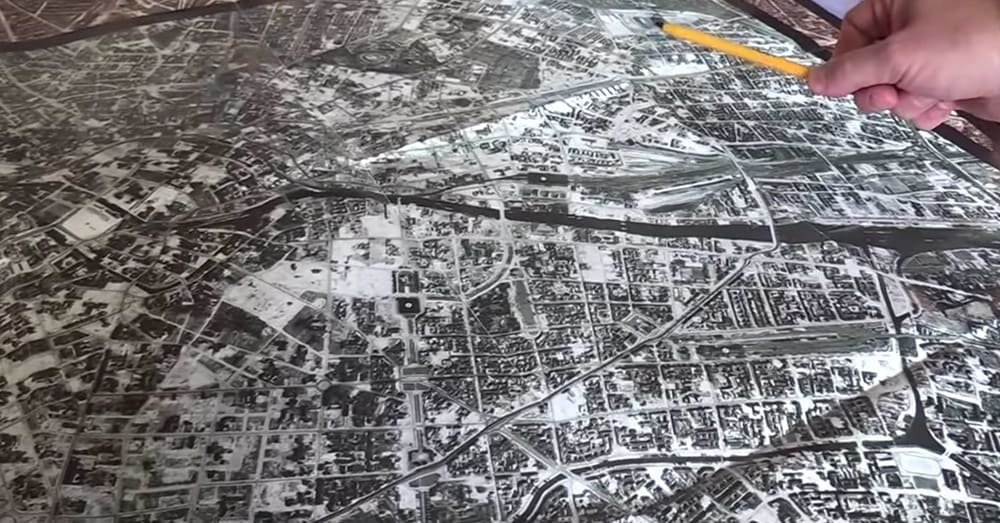 Source: YouTube/UniofReading
Bombing in Germany released as much as 800 metric tons of TNT at one time.

“The images of neighborhoods across Europe reduced to rubble due to wartime air raids are a lasting reminder of the destruction that can be caused by man-made explosions,” wrote lead author Chris Scott, a meteorologist at Reading University in the United Kingdom. “But the impact of these bombs way up in the Earth’s atmosphere has never been realized until now.

“It is astonishing to see how the ripples caused by man-made explosions can affect the edge of space. Each raid released the energy of at least 300 lightning strikes,” he continued. “The sheer power involved has allowed us to quantify how events on the Earth’s surface can also affect the ionosphere.”

The resulting energy from those explosions heated the ionosphere, reducing the density of its negatively charged electrons, National Geographic reports. 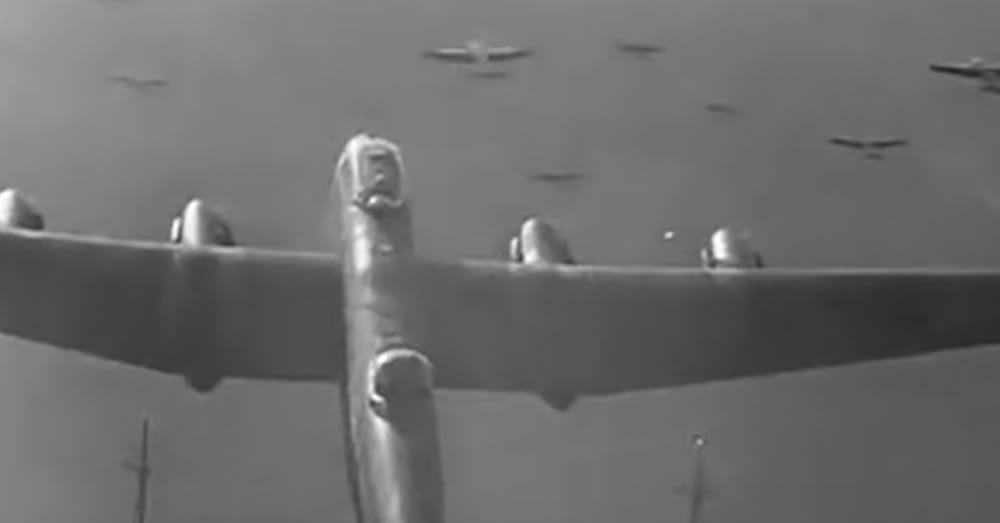 Similar ionospheric disturbances have been caused by solar variability and space-weather effects originating in space, as well as tectonic activity, thunderstorms, and sudden stratospheric warmings from below, the study asserts. Any one of these can be enough to throw off global positioning systems (GPS) or communications networks.

After the WWII bombing raids in Germany, the resulting atmospheric disturbance spread out over a 600-mile radius and would have crippled wireless transmissions for at least 24 hours. 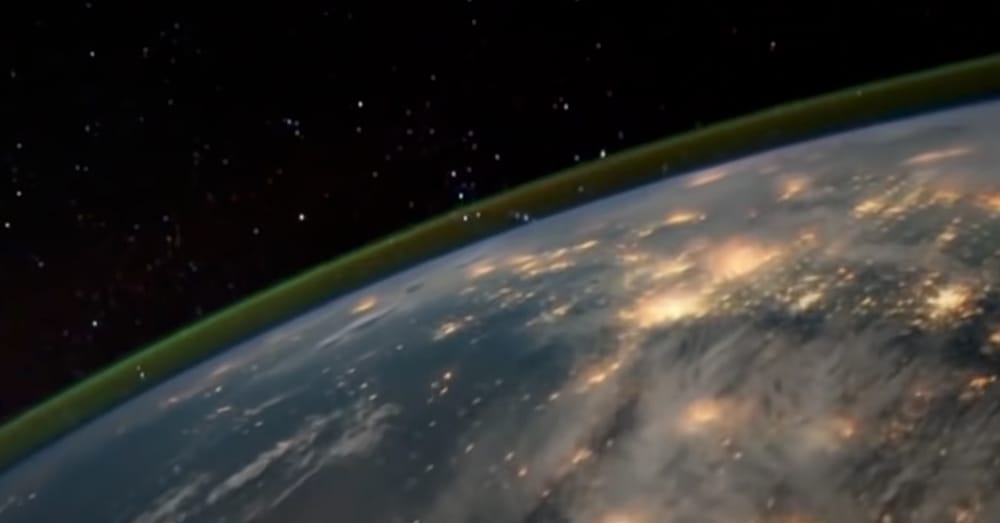 Source: YouTube/UniofReading
This information could help us predict how volcanoes, earthquakes, or severe weatehr events could affect our wireless communication networks.

The researchers mapped out the WWII disturbances by looking at archived daily records of the Radio Research Station at Ditton Park, near Slough, England, the Smithsonian reports. There, ionospheric records were kept daily from 1933 to 1996, more often and more thoroughly than anywhere else in the world. 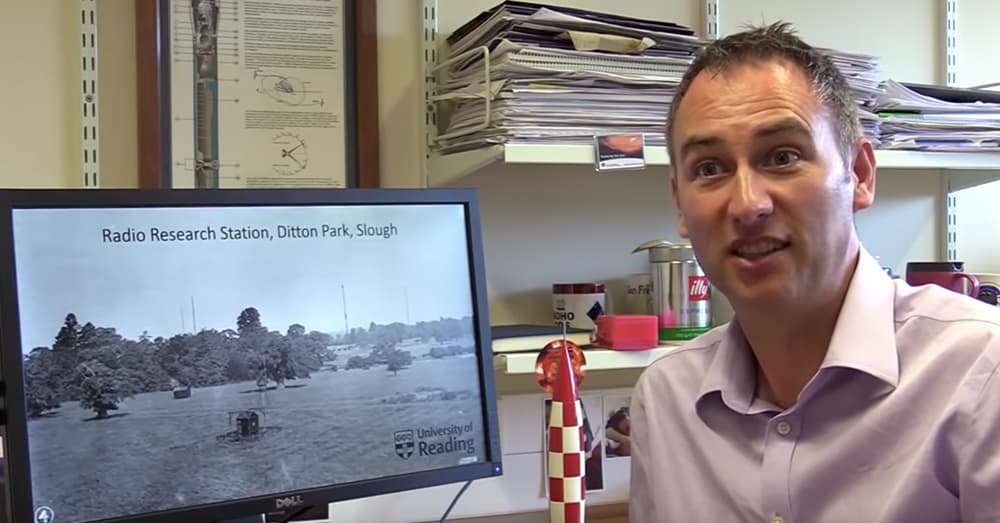 Source: YouTube/UniofReading
Professor Chris Scott, a Space Scientist at the University of Reading, was lead author of the study.

This information, along with helping us understand the effects man-made events have on our planet, could someday help researchers predict when atmospheric disturbances will arise from volcanoes, earthquakes, or violent storms.