Southern Company spokespeople have gone on record to say that the EPA’s mercury standards don’t produce any health benefits as well as that reducing pollution does nothing to promote human health. However, Southern Company is also frequently cited as one of the nation’s most prolific spenders on lobbying and has been one of the most vocal and steadfast utility opponents of environmental regulations and federal action on climate, the Energy and Policy Institute reports. Since 2010, Southern has spent more than $135 million on lobbying at the federal level, the most of any utility in the country.

Not coincidentally, Southern Company is one of America’s seven worst pollutants — with this information it makes sense as to why the power giant would want to mislead the public about its operations.

According to Southeastcoalash.org, Georgia is home to 11 coal-fired power plants which collectively store at least 86 million tons of toxic coal ash.

Meanwhile environmental regulators in southern states have not been able to match EPA’s federal minimum standards for coal ash handling and storage, the Southern Alliance for Clean Energy reports. They have also allowed coal plant water pollution permits to expire and have neglected to integrate new, more protective standards for coal ash pollution into these permits, even though they would provide greater protection for waterways and public health.

In response to EPA’s coal ash rules implemented in 2014, Southern Company subsidiary utility Georgia Power announced plans to “close” its ash pits by placing a liner on top of them and leaving them where they are, threatening ground and surface water, presumably forever, Southeastcoalash.org reports. But Southern Company has yet to publicly provide actual closure plans for the majority of its ash ponds.

“Southern Company is one of the nation’s largest utilities, with 4.4 million customers in the American Southeast. “Southern Company prides itself on its relatively low rates and its consistent payment of dividends to shareholders. But while ratepayers and shareholders may appreciate these limited economic benefits, they come at a high price: the extraordinary pollution produced by Southern Company, which harms the communities it operates in, as well as fueling global warming, and the risks posed by the company’s increasing use of nuclear power and growing coal ash ponds,” said Green America Corporate Responsibility Director Todd Larsen. “The real price of Southern Company’s strategy include: asthma, heart disease, lung disease, air and water pollution, global warming, and the potential for catastrophic accidents.”

Despite Southern’s pledge to meet net-zero emissions through carbon offsets by 2050, the company has moved aggressively to invest in new gas, and has worked to preserve coal even as many other utilities are moving away from fossil fuels, the Energy and Policy Institute reports. Southern further fought the attempts to close uneconomic and highly polluting coal plants in Mississippi and Georgia. It’s clear this company’s interests are its own profitability, not the heath and wellbeing of Americans

Click below to take a stand against this egregious pollution! 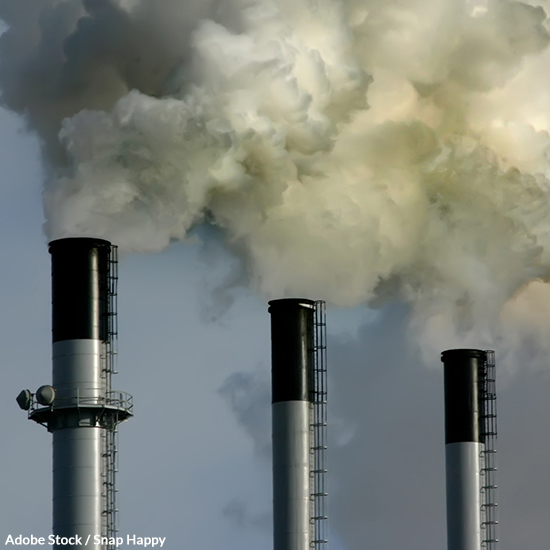 Southern Company is downplaying the effects of pollution by flat out contradicting the truth.

People in Georgia are suffering from the toxins in their water, polluted by millions of tons of toxic coal ash.

Sign the petition and demand the CEO of Southern Company own up to the truth!