The Zika virus has been at the forefront of health news for months now, for good reason. So when the threat of Zika came to southern states like Florida and South Carolina, plans were quickly formed to combat the virus. Sadly, it turns out plans were thrown into practice with next to no consideration for the effects on the wider ecosystem.

South Carolina became the first state to show how shortsightedly and haphazardly local and state governments cobbled together their anti-Zika plans, resulting in the death of MILLIONS of honeybees and wiping out entire apiaries. 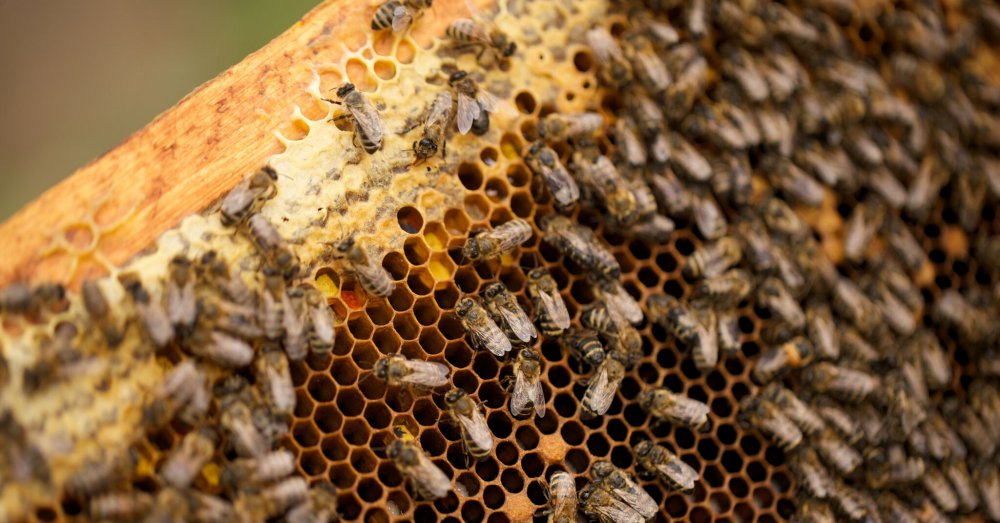 Officials in Dorchester County quickly approved the arial dispersal of Naled, a pesticide that kills mosquitos on contact, despite no evidence of Zika in South Carolina. Typically Naled is sprayed from trucks, but Dorchester took the extreme step of allowing arial blanketing, something that has never been done in South Carolina. While the pesticide is not harmful to humans, officials encouraged people to stay indoors while planes were spraying Naled. However, the ways they chose to use to warn citizens came in the form of a newspaper advertisement and a Facebook post. Nothing was sent directly to any apiaries or farms to warn of the incoming deluge.

During extremely hot weather, bees spend their time outside the hive in order to stay cool. Typically, spraying happens between 9 P.M. and 5 A.M. when bees are mostly inactive. However, the 6:30 A.M. start time made a huge difference, and many hives were out and foraging.

With little to no warning, beekeepers didn’t have a chance to cover the hives. The results were tragic.

One apiary, Flowertown Bee Farm and Supply, lost 46 hives in the massacre. This comes down to more than 2.3 million bees, according to Juanita Stanley, a co-owner at Flowertown. 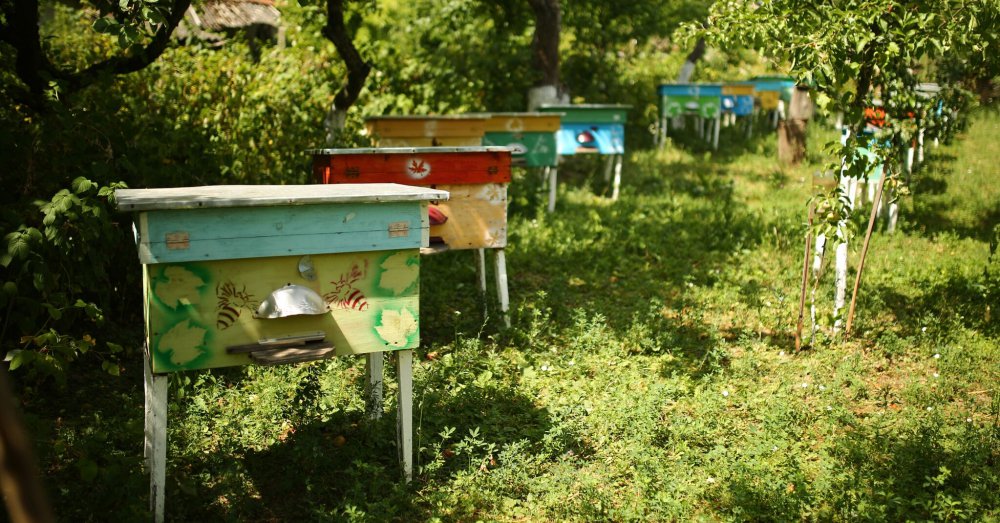 Dorchester officials responded to the sudden deaths on Tuesday.

“Dorchester County is aware that some beekeepers in the area that was sprayed on Sunday lost their beehives,” County Administrator Jason Ward said Tuesday. “I am not pleased that so many bees were killed.”

Some counties in South Carolina have a notification system that gives beekeepers a heads up before arial spraying, including Dorchester, but they simply failed to use it in this case. The true economic impact on the apiaries — and the farmers that depend on the bees for pollination — will take time to materialize. For now the county has no plans for reimbursing the beekeepers, who lost not only bees, but hives and equipment as well. 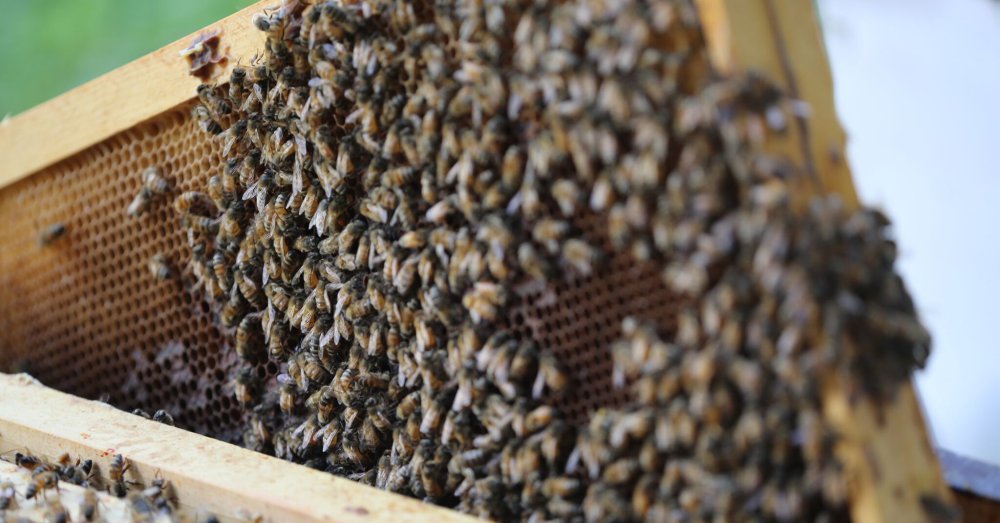 While the fear of Zika is very real (in Florida especially, where mosquitos have tested positive for Zika), the hasty actions of Dorchester are a sobering example of why trying to solve a problem can lead to another. Dorchester has no other aerial sprays planned at this time, although truck spraying is still set to take place over the coming weeks.

Native pollinators like bees play an essential role in the environment and are an indispensable part of our agricultural system. Many foods that we eat depend on crops pollinated by honeybees and 90% of all flowering plants require pollinators to reproduce. But in recent years, bees and other pollinators have been disappearing at alarming rates, causing widespread concern that these important species could be wiped out altogether.