Millions of acres of land have been set aside for renewable energy projects in the southwest United States. However, the Bureau of Land Management (BLM), the bureau assigned to develop the property, has so far strongly favored leasing the land for oil and gas developments over alternative energy projects.

To date, the BLM has approved less than 100 renewable energy lease applications, but maintains nearly six times as many leases for oil and gas extraction in this area. In fact, we have a record-breaking number of oil wells on public land nationwide — over 100,000.

Renewable energy generation on public lands makes important contributions to our economy. As data from the U.S. Energy Information Administration indicates, these projects represent billions of dollars in capital investments and provide thousands of construction and operations and maintenance jobs. Once online, the projects provide steady revenue to the U.S. Treasury as well as state and local governments.

In 2019 there were 96 utility-scale solar, wind, and geothermal projects operating on public lands with a total generation capacity of over 5,000 megawatts (MW), enough energy to power over two million homes, Wilderness.org reports. Rent and royalty payments from renewable energy development on public lands have meanwhile contributed over $660 million in 2019 dollars to federal, state, and local governments since 1982.

According to the Environmental Defense Fund’s report, Now Hiring: The Growth Of America’s Clean Energy & Sustainability Jobs, many jobs in the solar and energy efficiency space are in installation, maintenance and construction, making them inherently local and contributing to the growth of local economies. Average wages for energy efficiency jobs are almost $5,000 above the national median, and wages for solar workers are above the national median of $17.04 per hour. The benefits are not limited to one region. Workers in all states across the country have
access to some type of clean energy or sustainability job opportunity.

Renewable energy can also be part of a strategy to help communities currently dependent on fossil fuel production diversify their economies, indicates a joint report from the Yale Center for Business and the Environment and The Wilderness Society. Solar, wind, and geothermal energy also reduce our dependence on fossil fuels, which protects our clean air and water and helps address the threat of climate change.

According to Audubon.org, the BLM has gone through more years of being favorable to the fossil fuel industry than not, and balancing renewable-energy infrastructure with habitat protection and other values of public lands will take some work. Some of the foundation for that work has already been laid. Under the Obama administration, the bureau designated “solar energy zones” for large-scale solar projects that do not provide much cultural or recreational value or sensitive habitat. Going forward, this planning strategy could help local governments see a fair share of the revenue from these new installations to help ease the transition away from oil and gas.

When the BLM’s headquarters was moved west during the Trump administration, the department was shaken up and a significant amount of indigenous knowledge was lost with the exit of dozens of government employees. The BLM now needs to rebuild its capacity to manage the rollout of new solar, wind, and geothermal projects in a thoughtful way, says Ray Brady, who retired as national manager of the bureau’s Renewable Energy Coordination Office in 2015.

“As part of that reorganization effort, a lot of the resources in the Washington headquarters office were decentralized and scattered throughout the West,” Brady told Audubon.org. “It resulted in only one renewable energy program lead position remaining, and that position was relocated to Idaho.” As a result, Brady contends, “there remains no BLM renewable energy expertise in Washington to carry out the program.”

It is the duty of the Bureau of Land Management to protect the people of the United States — both present and future — by taking actions that will benefit and heal the planet from which we have been given life. Click below sand tell the Director of the BLM that public lands should be used for clean energy!

BLM: Use Your Land for Energy-Efficient Projects! 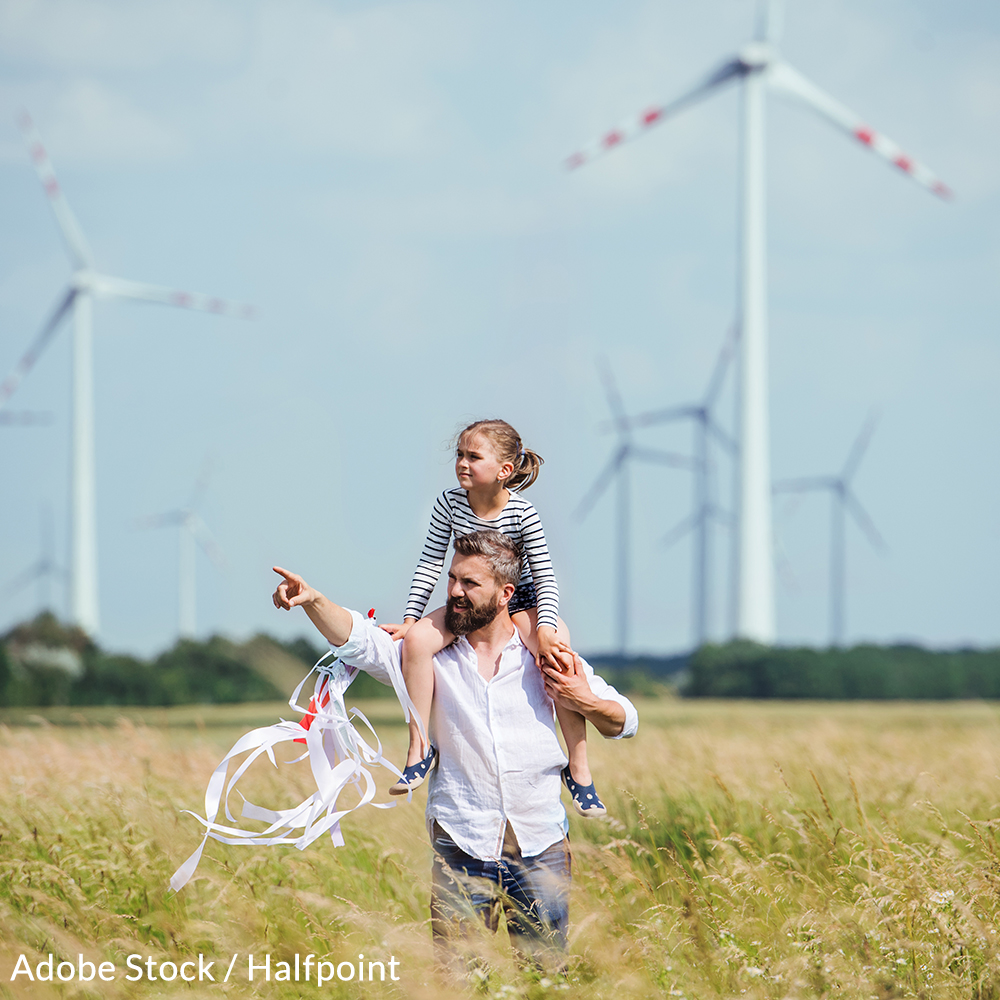 Renewable energy generation on public lands makes important contributions to our economy. They contribute millions to federal, state, and local governments, and create jobs that pay higher on average than many others in the coal and oil industry.

It’s the job of the BLM to foster public land use that protects the health of all Americans, not projects that pollute the environment with hazardous toxins.

Sign the petition and demand the BLM focus on using public lands for clean energy!