California has made a historic move in the protection of wild cats and ecological conservancy. No longer will mountain lions that kill pets or livestock be immediately hunted and killed.

The state department of Fish and Wildlife previously gave residents full permission to kill the animals if they took any livestock or harmed pets. Now, wary ranchers and anyone else near cougar territory must approach the predators with nonlethal methods before using deadly force.

According to the LA Times, a hunting permit could still be issued to those troubled by the wild cats after applicants prove that two nonlethal attempts to scare the animals away were made. 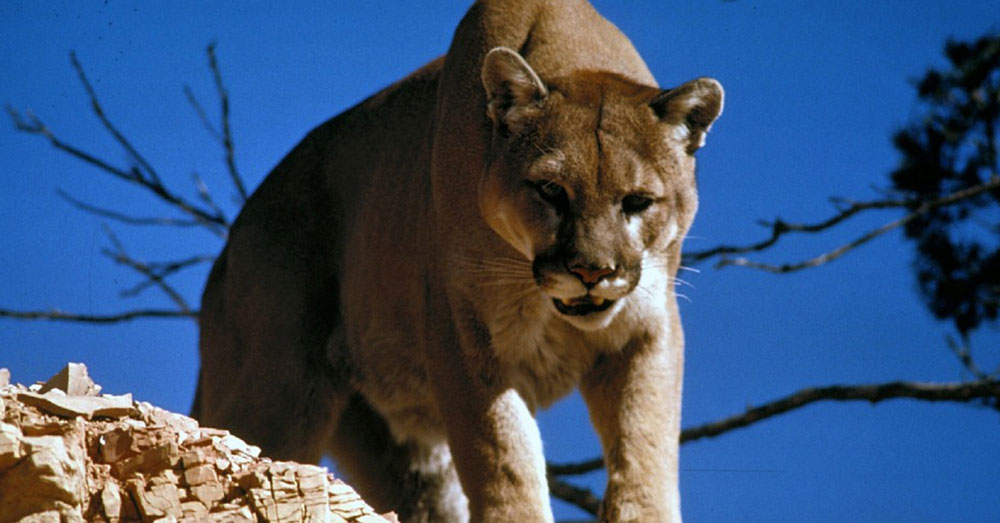 Source: Pixabay
A California cougar, also known as a mountain lion or puma.

The new rules are certainly appreciated by the mountain lions, but local ranchers are less enthused. Some even fear less scrupulous methods of counteraction.

“I think they’re bowing to political pressure, and it’s too bad,” Wendell Phillips, husband of Malibu rancher Victoria Vaughn-Perling, told the Associated Press. “But the reality is nobody will bother to apply for permits anymore. Shoot, shovel, and shut up; that’s what coming.”

The new protections cover mountain lions and cougars in southern California, around Santa Monica and Santa Ana. The wild cat populations there have been dwindling ever since major highways penned them in from roaming wild. 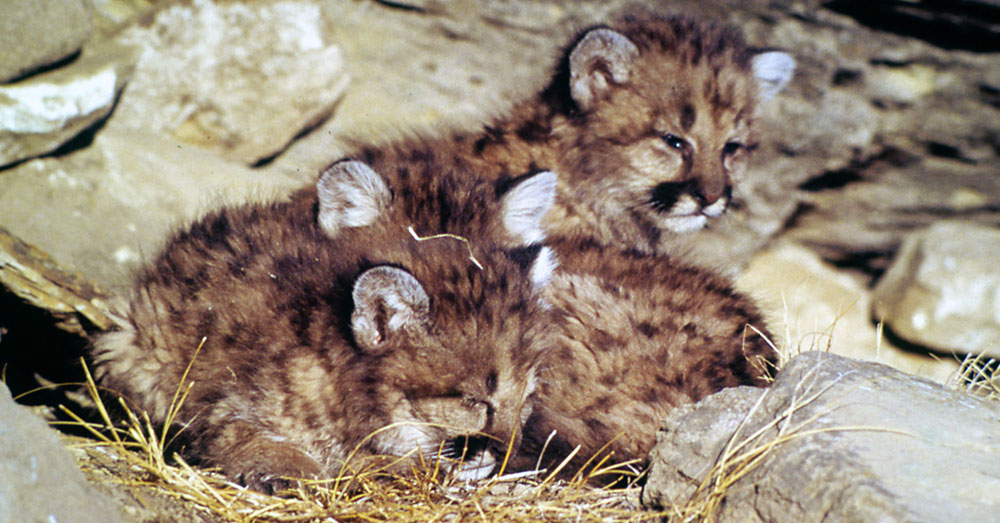 According to National Geographic, at least a dozen big cats have been killed on southern California roadways since researchers started tracking them in 2002.

As the human population grew and cities spread outward, more and more wild cats were finding themselves on the business end of a rifle after wandering onto the wrong ranch. As many as 200 depredation permits a year were once issued by the state, the LA Times maintains, accounting for more than a quarter of the deaths of Santa Ana cougars.

The fate of southern California’s wild cats hangs in the balance as these new protections are put into place. Whether or not local landowners will abide by the rules has yet to be seen. 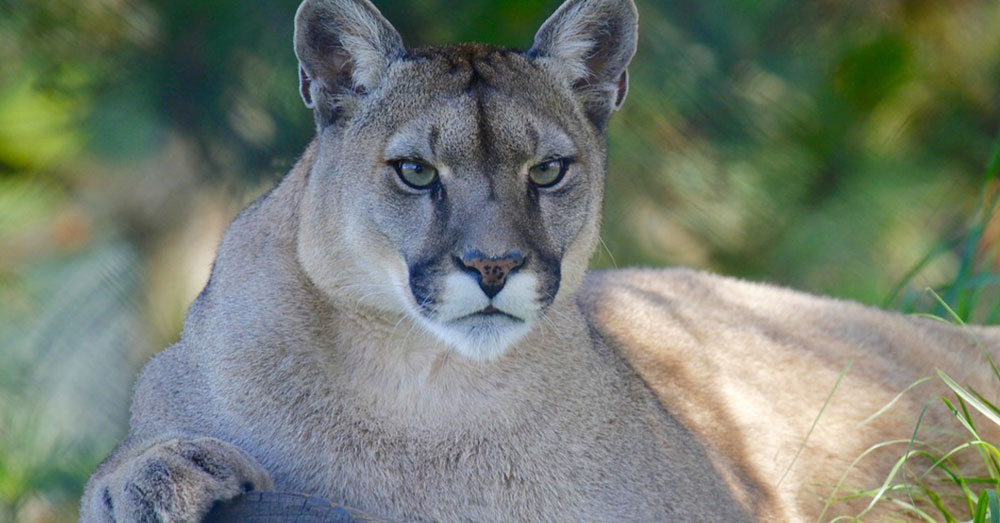 Elsewhere in the American Southwest, those with the financial means have been attempting to make pets of tigers. The desire to have a mighty tiger as a house pet is understandable, but for most people, it’s a daydream, as it should be. The reality is that big cats are wild animals, and, no matter what age you bond with them, no matter how affectionate they might be, they cannot survive as a pet.

A lack of animal welfare laws and oversight has led to tigers being kept as pets in some states, despite the danger they pose. A growing number of people are speaking out to end this practice, and you can join them. Click the button below to make a difference.

Tigers Are NOT House Pets!

Because of the obvious difficulties of trying to feed and house a tiger or lion, the majority of “owners” are unable to care for the animals through adulthood. The cost of keeping a tiger alive and healthy in captivity is upwards of $6,000 a year, and many people simply abandon the animals or neglect them to an abhorrent degree.

The safest and smartest choice is for the House and Senate Committees on Agriculture to amend the federal Lacey Act, making sure it bans the selling, purchasing, and housing of big cats.
Sign now to ask the House and Senate chairmen of the Department of Agriculture to spearhead an effort to amend the Lacey Act to protect big cats!
Make a difference!