Illinois Researchers Working To Combat This Disease That Is Killing Snakes Across The U.S.

A team of researchers from the University of Illinois is doing its part to combat the effects of snake fungal disease, a nasty epidemic that is killing snakes across the U.S.

The disease is affecting more than a dozen snake species in the wild and in captivity in at least 15 states. It causes lesions, disfigurement, secondary infections and death.

The researchers are led by veterinary clinical medicine professor Dr. Matt Allender and his colleagues at the Illinois Natural History Survey. His team is investigating snake fungal disease from all angles and working to determine new treatments, including what works and what doesn’t against the fungus commonly linked with the disease, Ophidiomyces ophiodiicola. 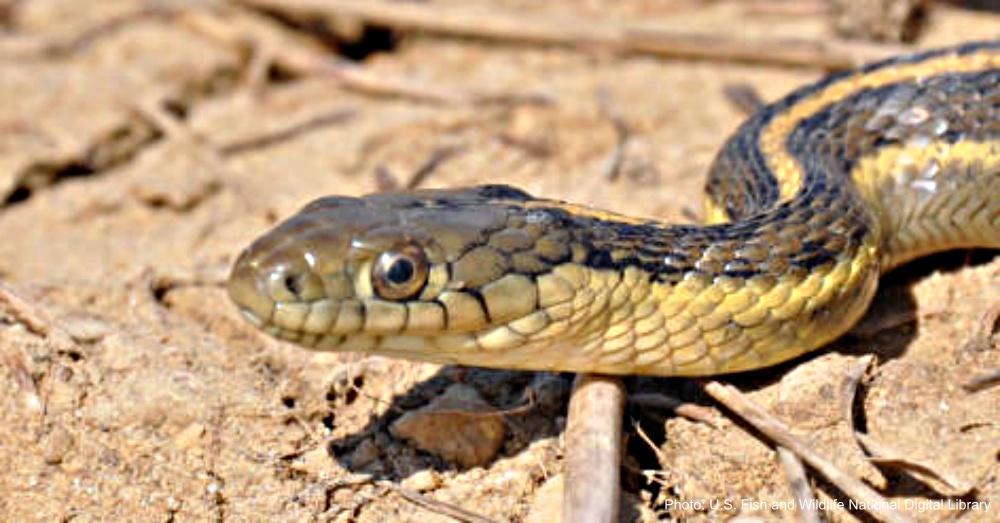 One treatment option Allender’s team is testing requires nebulizing the snakes in individual tanks and using a drug-delivery method similarly used on birds with respiratory issues.

“Before this, nobody had nebulized a snake,” Allender told the Illinois News Bureau. “When I told my veterinary colleagues – not biologists, but people who treat individual animals – what I was planning, they said, ‘That’s never going to work.’”

So far, the Illinois research team has found effective disinfectants as well as similarities between the O. ophiodiicola fungus and the fungus that causes white-nose syndrome in bats. 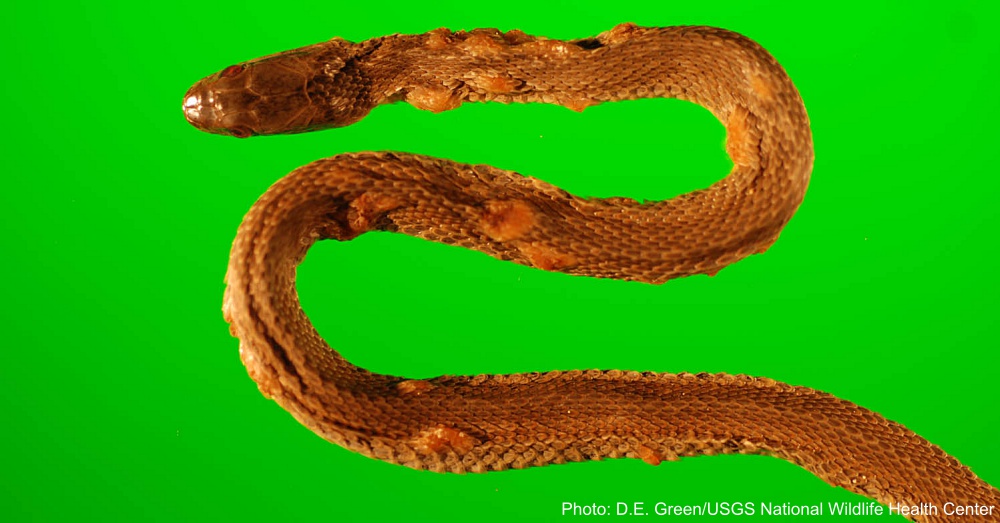 This snake is suffering symptoms of snake fungal disease.

Snake fungal disease was discovered in the wild in Illinois, where it is thought to have existed since 2000. As far as experts know, the fungal disease only affects snakes.

While mortality rates may vary by species, the effects of the disease are significant. A population of timber rattlesnakes experienced a 50 percent decline between 2006 and 2007 due to the disease.

Joe Livarchik is copy writer and editor who lives in Seattle. Originally hailing from the Midwest, Joe has a background in journalism and nonprofit work. He enjoys coffee and getting lost in the great outdoors with his fiancée.
Whizzco