Marine cone snails are mysterious and amazing creatures that University of Utah researchers are learning more and more about it with each passing week. Now they believe the snail’s powerful venom might be able to help treat diabetes.

The cone snail is a carnivorous creature, and it uses venom to stun and paralyze its victims, which are usually small fish. It then digests its prey whole.

Recently, it was discovered that one of the substances contained in this venom is insulin, which causes an immediate drop in the prey’s blood sugar. When there isn’t enough blood sugar in the fish’s brain, it’s unable to process what’s happening and can’t tell its body to swim away. 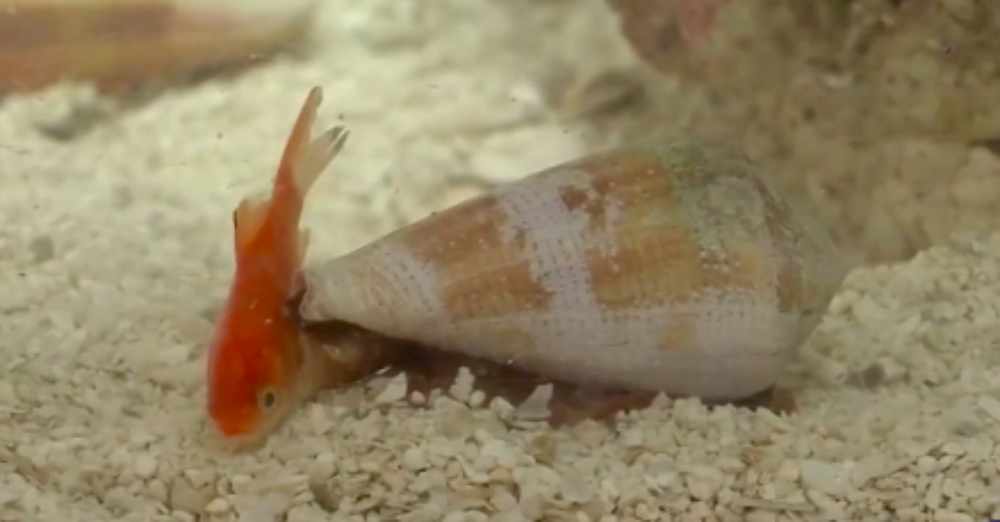 “We had never seen insulin in animal venom ever. It never had been described, and we are extremely surprised to see insulin in these snails,” said Dr. Helena Safavi of the University of Utah Health. 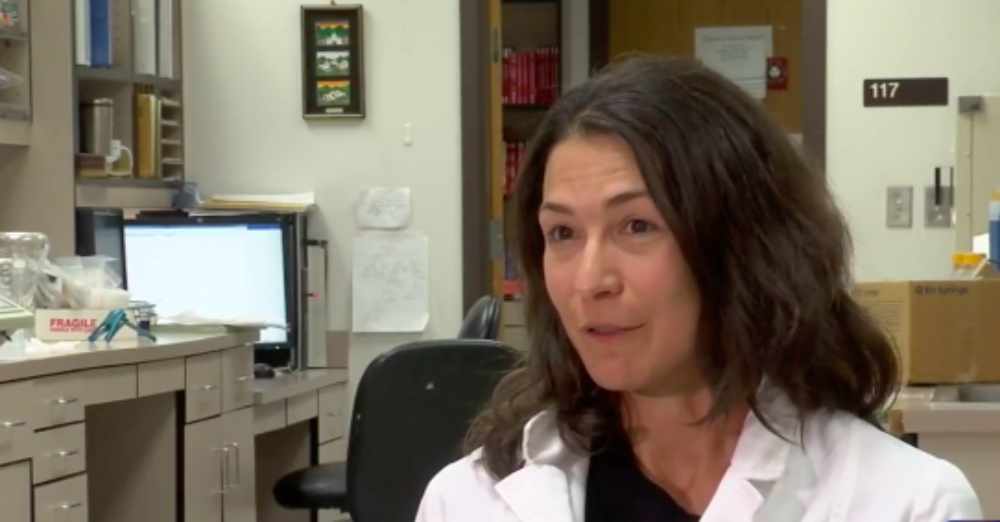 “It’s an amazing creature that can use so many different tactics for predation,” said Dr. Safavi. “The fact that we can explore it to improve human health makes us feel very fortunate in the work we do.” 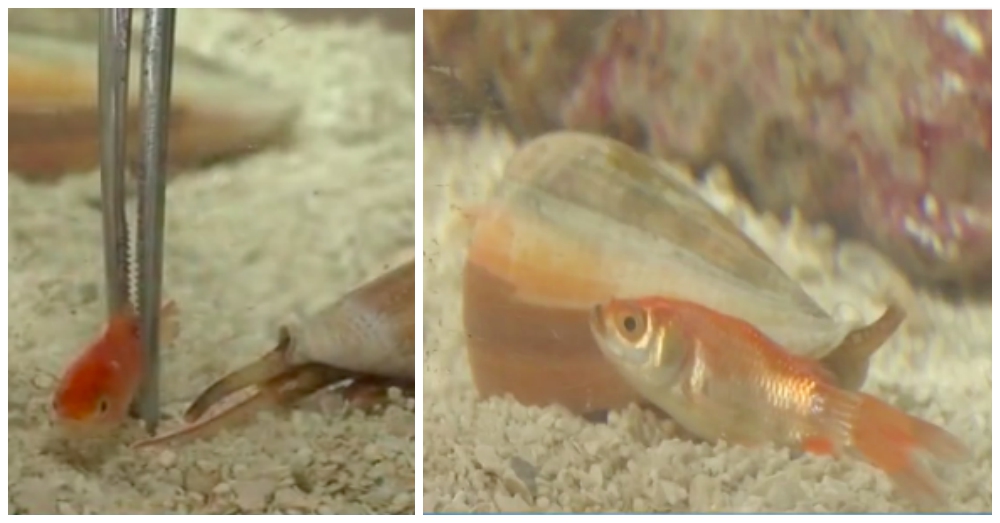 Researchers will not be exploiting the natural resource of snail venom to help patients with diabetes, however. They only needed one specimen to help them understand the exact compound, and now they’ve replicated it in a synthetic form to use in trials. So far, the synthetic fast-acting insulin has been effective in reducing blood sugar in mice and zebrafish.

Amazingly, this isn’t the first medical advancement that’s been made thanks to the study of cone snails. Other compounds in their venom are currently being used in non-opioid pain relievers, and experts believe there are more valuable secrets yet to be discovered.

Take a look at the video below to learn more about cone snails and their precious venom. Warning: this video may be hard to watch for some viewers.

These Creepy Eyeless Fish Thrive With High Blood Sugar, And Researchers Want To Know Why: Click “Next” below!