Our efforts to protect vital land in the Amazon through our Heart of the Amazon Project have contributed to a tremendous victory! On November 8th, Peruvian President Ollanta Humala signed a decree to designate a 3.3 million-acre zone in the Amazon basin as a new national park: the Sierra del Divisor. 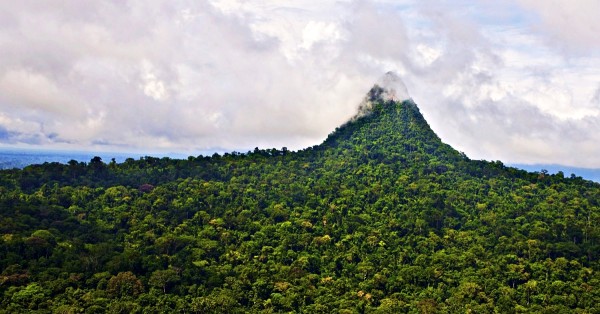 The Sierra del Divisor — which, for perspective, is larger than Yellowstone and Yosemite combined — completes an integral part of the Andes-Amazon Conservation Corridor. Linked, the stretch of rainforest now extends across 67 million acres, making it one of the largest protected spans of land within the Amazon. Because the area is home to rare and endangered wildlife, connecting the protected land is a monumental win for biodiversity! 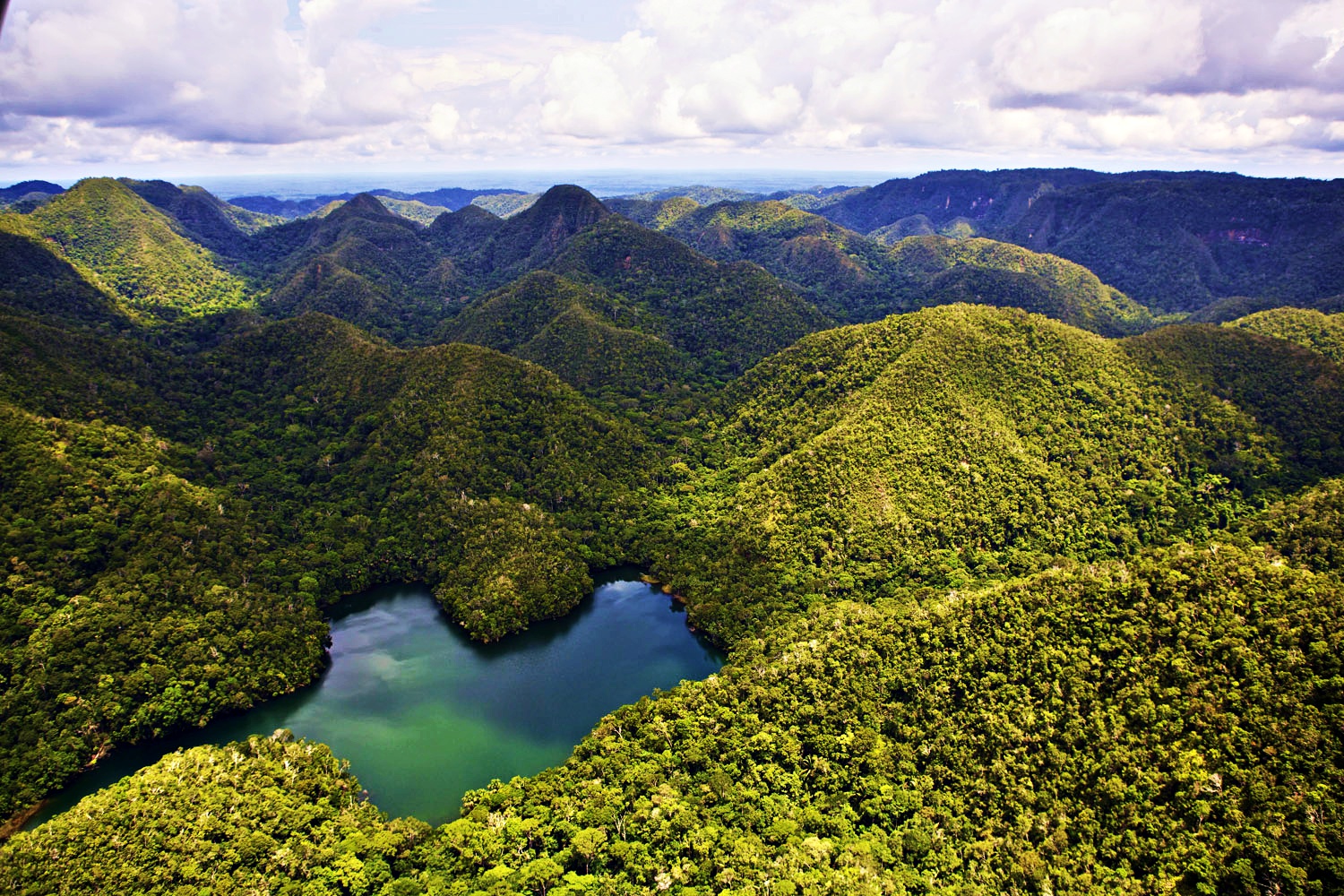 The new park hosts volcanic cones, indigenous tribes, and a vast range of unexplored wilderness. Our partner Rainforest Trust teamed up with CEDIA (Center for the Development of an Indigenous Amazon), an organization that fosters the protection of land rights for indigenous people, to make the dream of this protected land a reality. Due to tremendous threats to the area — including development for oil, over-fishing, and illegal mining and logging — the project was created to protect this ecological reserve, and to make an investment in the environment. 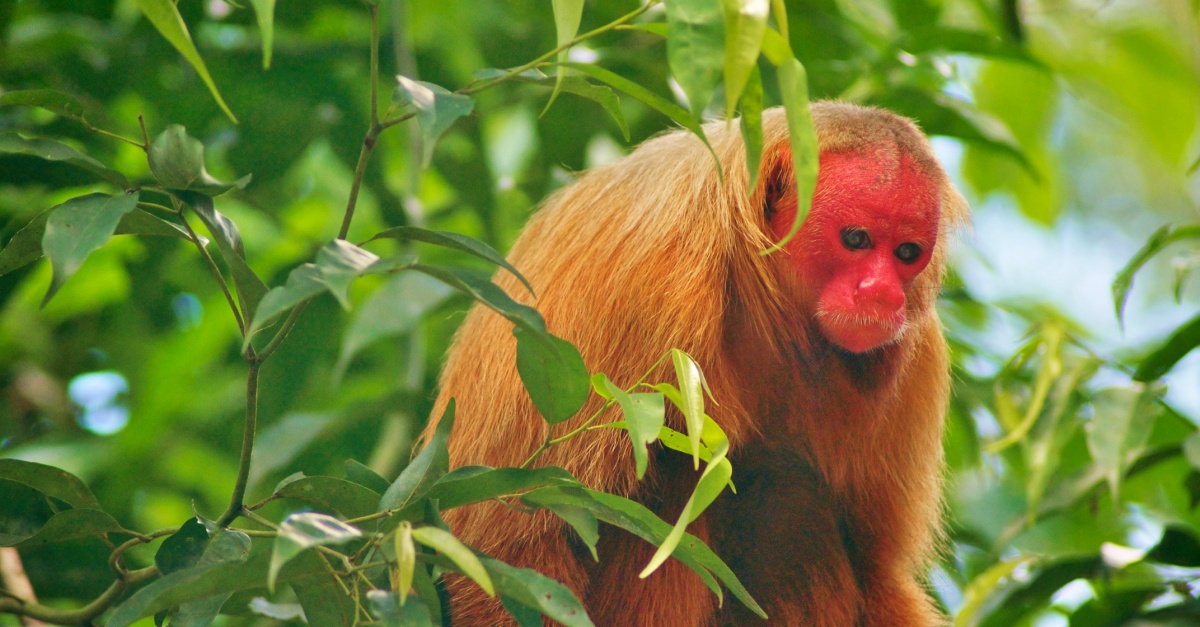 The Sierra del Divisor now protects one of the most diverse habitats in the world. Jaguars, a variety of primates, an estimated 300 species of fish, 109 species of reptiles and amphibians, 3,500 species of plants, 365 species of birds, and a massive 3,500 species of plants now have a sanctuary in which to thrive. Additionally, the Sierra del Divisor protects the nearly 1 billion tons of carbon it stores, which the Peruvian government hopes will enable them to achieve the goal they set at last years climate change conference of reducing their emissions by 30%.

Thank you for being part of this incredible accomplishment!

★ There are More Victories to be Won ★

As recently as the 1950s, the island nation of Indonesia was covered with dense rainforest. Today, just half of this tropical forest remains. Nowhere is this rapid deforestation more apparent than on the island of Sumatra.

Help us meet our goal to ensure unique wildlife can continue to survive, and one day thrive again on the island of Sumatra.