In the growing scramble to conserve our planet and resources, many people have begun harvesting solar power, as opposed to the traditional livestock or produce. But America’s growing embrace of green energy need not exclude all the traditional players. Some barnyard animals, for example, play a surprisingly useful role on the solar farms spreading across the United States.

“One of the things that we are really trying to encourage is raising livestock – especially sheep – underneath those solar arrays,” Charles Gould, a renewable energy specialist with Michigan State University, told the Yale Climate Connection. 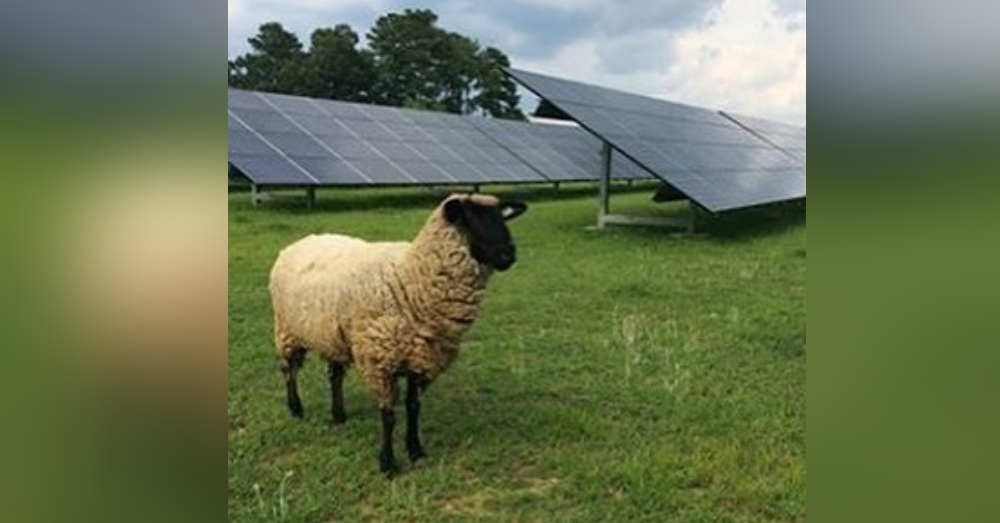 This creative collaboration is really a “win-win” for both types of farmers, says Gould. Solar farmers are looking for a low-cost way to maintain the vegetation growing up around their solar panels, which aren’t conducive to mowing. Meanwhile, the sheep get to comfortably graze, taking shade under the solar panels on especially hot days. Plus, sheep aren’t as destructive as other livestock, like goats, which climb up onto the panels and cause other mischief. 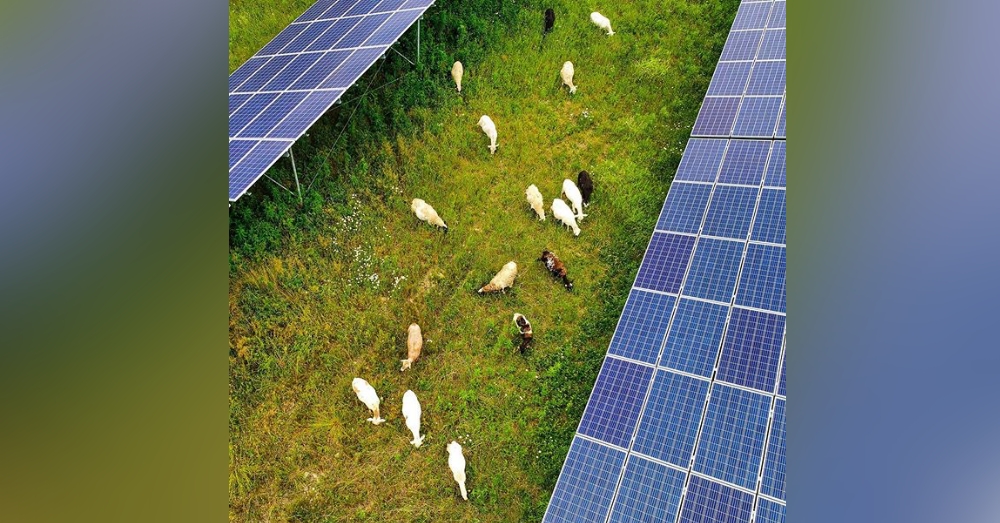 The growing popularity of this approach has even led companies to train local sheep farmers to work on solar farms, thus giving traditional farmers a toehold in this burgeoning field.

“Controlling vegetation is a major concern for solar farms of all sizes,” wrote Sun Raised Farms, which trains local farmers to strategically herd their flocks for maximum farm functionality, on Instagram. “Left untreated, undesirable vegetation will inhibit functionality of the farm, damage the structure of panels, obscure and damage fence lines, create security vulnerabilities, obstruct the flow of storm water, and create an unpleasant appearance. Sheep grazing in a field of solar panels is becoming an increasingly common sight.” 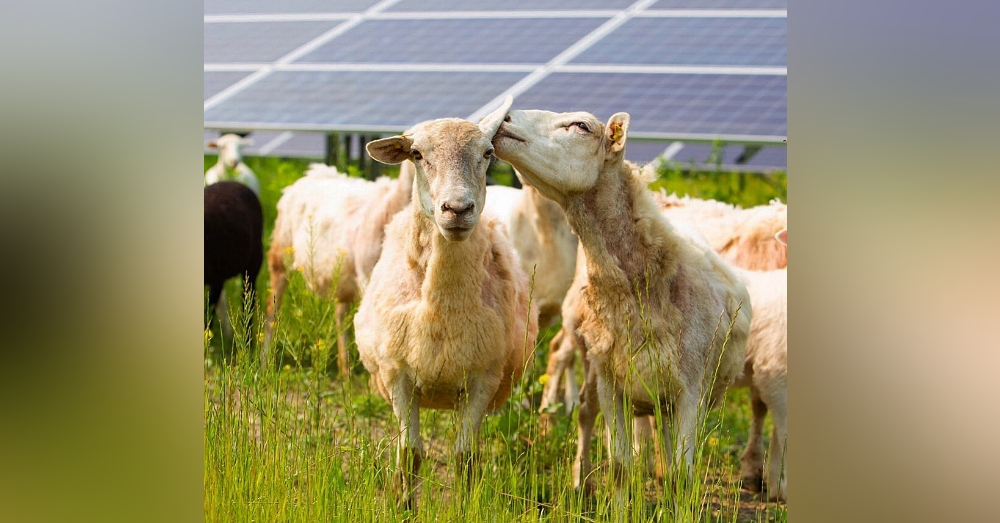 Solar farmers could also help traditional producers by converting part of their land into “pollinator gardens,” according to Gould, the renewable energy expert.

“There’s actually a wide variety of plants that we can put in that will support pollinating insects that are low-growing, deep-rooted, hold the soil in place, are nice to look at,” he said. Placing these gardens near orchards and blueberry fields, for example, could also help attract bees and other essential insects that produce farmers suddenly find scarce. 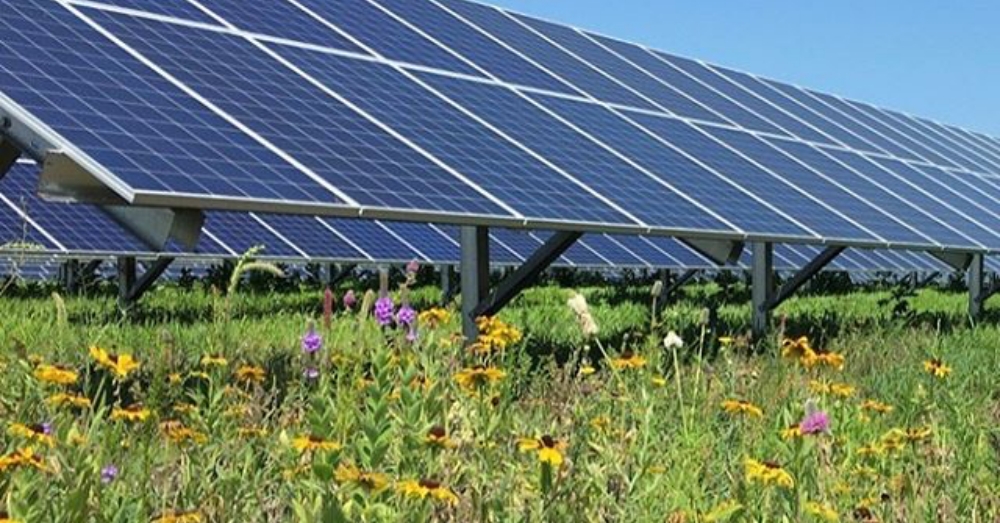 Regardless, there’s no longer a need to choose between solar power and traditional farming, says Gould, as long as you practice smart and responsible land management. This inspiring collaboration between two very different types of farmers is an excellent example!