Big changes are coming to marine wildlife park SeaWorld, as the company has announced it will end its orca breeding program, effective immediately. In an op-ed for the LA Times, SeaWorld's CEO Joel Manby cited widespread public backlash and proposed anti-captivity legislation as the driving forces behind the decision. Manby stated that, since they no longer capture wild orcas, their twenty-nine captives will be the last of the company's “killer whales.” 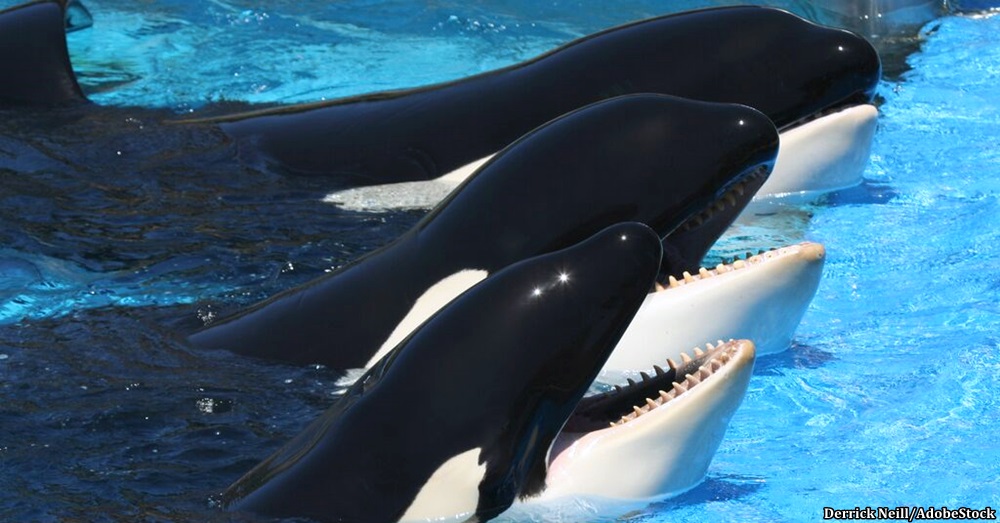 SeaWorld's last wild-caught orca, Tilikum, was captured from Icelandic waters in 1983, and has been central to both SeaWorld's breeding program and some of its major controversies. Tilikum sired twenty-one calves at SeaWorld (at least one inbred), not including six that were stillborn — though currently he is in very poor health, and isn't expected to live much longer due to a bacterial lung infection. In 2013, he was profiled in the film Blackfish after his involvement in the drowning deaths of three humans, thought to be a result of captivity-related aggression.

Manby's announcement comes just months after the parks decided to replace their “theatrical orca whale shows” with “natural orca encounters” by 2017, apparently in an effort to better reflect the orcas' natural environment (though habitat changes are expected to be minimal). Unfortunately SeaWorld does not plan to willingly release their twenty-nine orcas — over half the wold's captive orca whale population — any time soon.

According to Manby, “If we release them into the ocean, they will likely die.” He goes on to cite the unfortunate death of Keiko, of Free Willy fame, to suggest captive whales are safer in tanks than the open ocean. Keiko was captured at a very young age, and had difficulties reintegrating into orca society after his soft release into the wild — though he reportedly died of pneumonia. 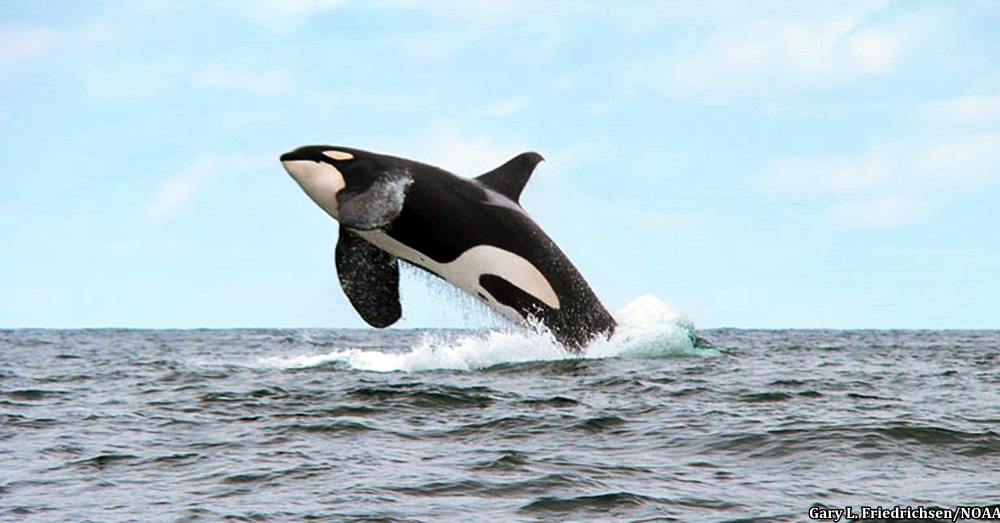 In the wild, orcas have complex social structures and pod-specific migration patterns, reliant on their tight-knit family pods and facilitated by a vast oceanic range. SeaWorld's tanks are minuscule compared to orcas' natural habitat, which is why animal welfare advocates are pushing for the development of an aquatic sanctuary, or “sea pen,” for formerly captive marine mammals.

If efforts to create this type of sanctuary are successful, and we continue to apply public pressure against the unjustified captivity of animals around the world, SeaWorld (and other marine mammal “parks”) may set aside profits for the welfare of our fellow earthlings once again by setting these creatures free.

SeaWorld has ended its breeding program, but refuses to do much more for the animals already born in captivity. Boycott SeaWorld today, and help end the exploitation of orcas, dolphins, and other captive marine mammals.