Sea Cucumbers Have The Strangest Defense Mechanism EVER

Sea cucumbers are incredibly weird animals! For starters, they’re actually shaped like cucumbers. Their echinoderms peers, the starfish, arguably, have a bit more going on in the looks department, but that doesn’t mean that they don’t still have some incredibly interesting traits! 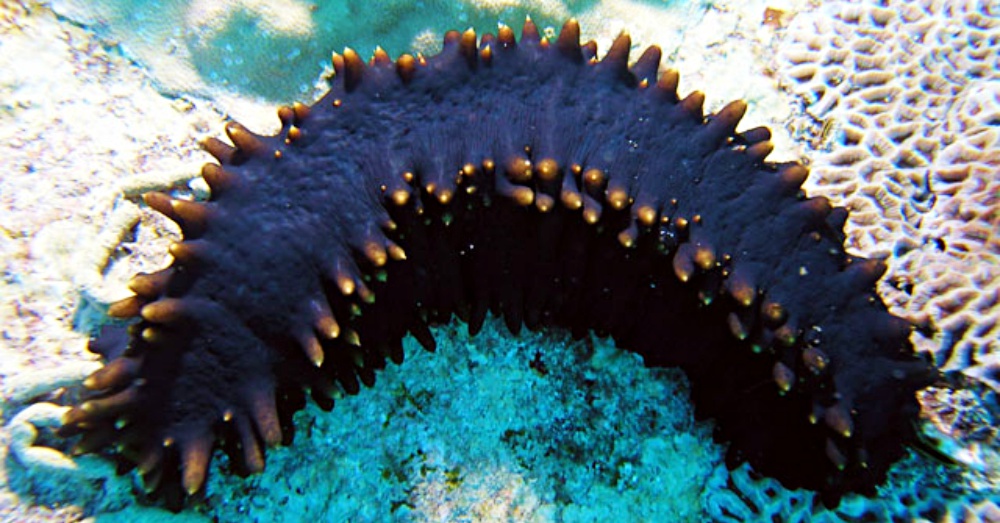 For starters, these guys live on the ocean floor and take bottom-feeding to a whole new level. They feed on tiny bits of algae and microscopic marine animals, as well as waste. How do they go about devouring their not-so-appetizing meals? With tentacle-like tubes that surround their mouths.

While sea cucumbers may seem unexciting, they actually play a crucial role in keeping the ocean clean when they feed on all that waste. Additionally, when they do, they break it down into smaller pieces that are just the right size for bacteria to feed upon, helping maintain the delicate balance of this vital ecosystem! 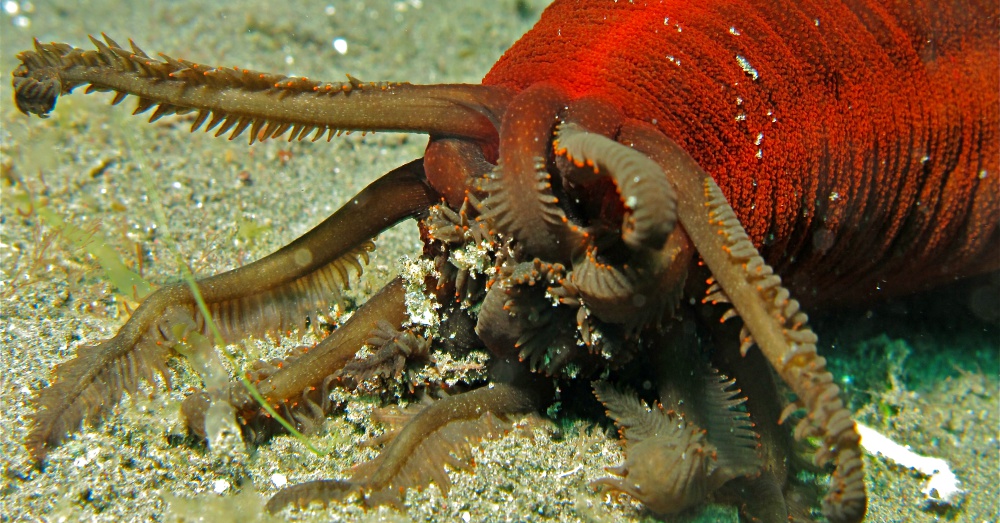 How does the world express its gratitude for all their hard work? By making turning them into dinner!

In addition to being prey for larger animals, like fish, sea turtles, and crustaceans, humans enjoy them, too! In many parts of the world these slimy critters are considered delicacies.

And while they don’t necessarily have speed or strength on their side to protect them from these predators, they do have one incredible defense mechanism: they fight with their guts! Take a look at the video below to learn more about how these awesome animals protect themselves. It’s weird, a little creepy, and so cool!