The world is abuzz with worry. Our bees have been dying out in rapid numbers, and people and plants who depend on these fastidious pollinators are feeling the squeeze.

If there is any hope for our world’s bees, it needs to come quickly.

Years of heavy pesticide usage have not been kind to the insects. A class of insecticides called neonicotinoids have contributed in no small measure to the bee population collapse, Mother Jones reports, but it’s climate change that is wiping them out in record numbers. 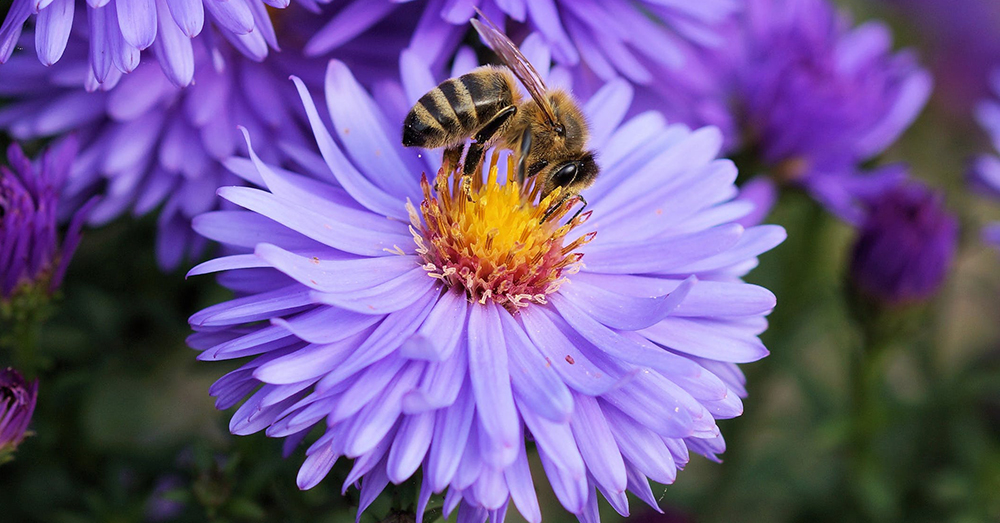 Source: Pexels
Our planet’s honeybees are in peril.

Bees have been losing hives in key habitats ever since the 1970s. It’s estimated that their geographic coverage worldwide is contracting by 5 miles each year.

Most countries around the world have acknowledged this loss, and some have taken extraordinary measures to prevent it from getting worse.

As the southernmost reaches of the bee kingdom continue to shrink, the continent of Australia may be the first to see its bees disappear forever, unless something is done. 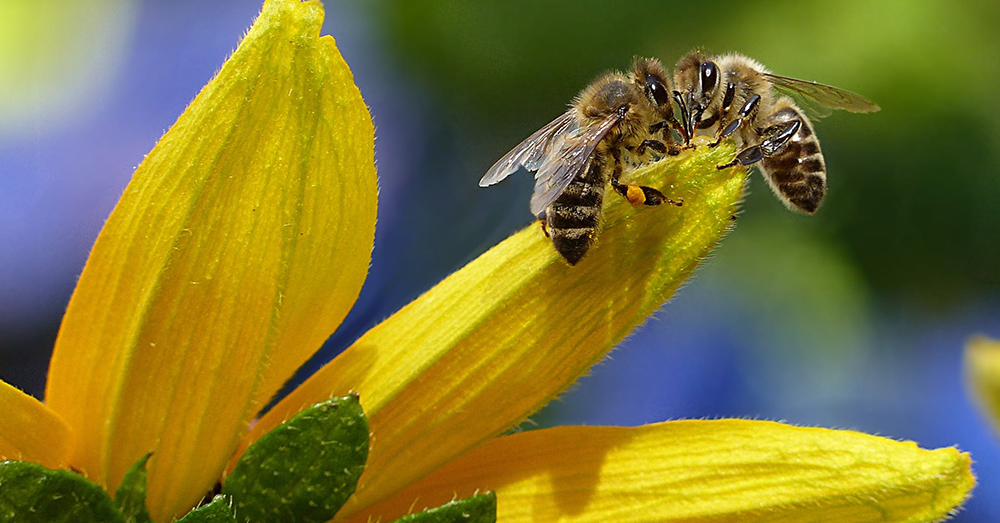 Source: Pexels
Honeybees around the world are dying out.

Among the greatest threats to the bees down under is the varroa mite which, National Geographic reports, reproduces within honeybee colonies and attacks them from within.

Scientists have tried to crossbreed Australian bees with those from New Zealand, where the mite has already taken hold. The result is a colony of bees with malformed wings, and another virus best left in containment.

Click the button below to learn more about what’s being done to save the bees!