It is time to say goodbye to flying trapeze artists, clowns, lion tamers, and dancing elephants — because the Ringling Bros. and Barnum & Bailey circuses are closing the flaps to the big top tent forever.

After 146 years, the circus is coming to an end.

When the circus first started, it was simply five Ringling brothers performing juggling tricks alongside Phineas Taylor Barnum’s traveling troupe. By the 1880’s, it had progressed into a massive train-traveling phenomena that everyone wanted to see. The circus allowed families to see animals from other countries in their hometown, something that was completely unheard of during the time. 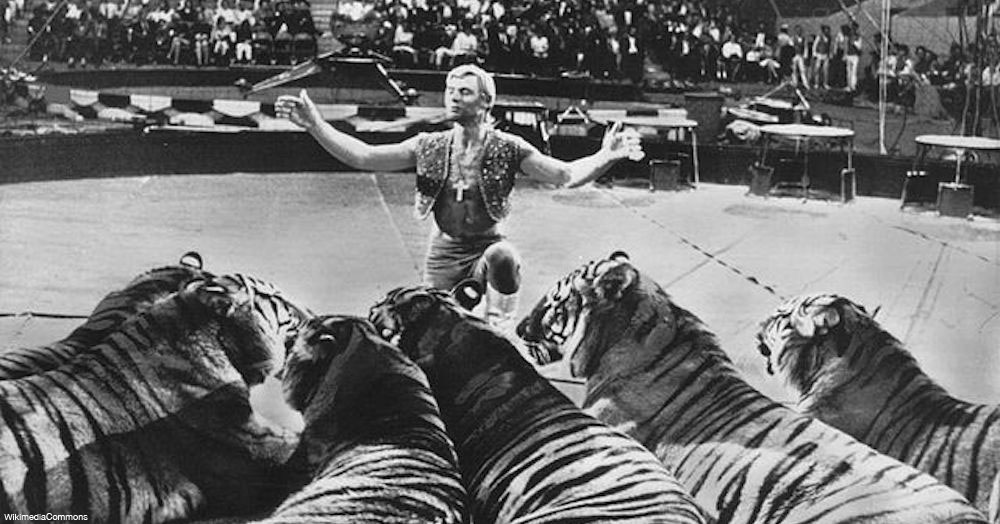 But the circus has also been through lawsuits and hard-fought battles with animal-rights activists for its mistreatment of exotic animals. Cities in California banned the use of bullhooks by elephant trainers, and Asheville, North Carolina, banned wild and exotic animals from performing in any of the city-owned stadiums altogether.

As entertainment styles of the masses changed, and people’s opinions grew more in favor of animals rights, the circus was slowly dying.

In May of 2016, Feld Entertainment removed the elephants from all of their shows and released them to live on a conservation farm in Florida. According to Juliette Feld, attendance had been dropping for the last decade, but after the elephants were removed there was an extremely significant drop in the audience. 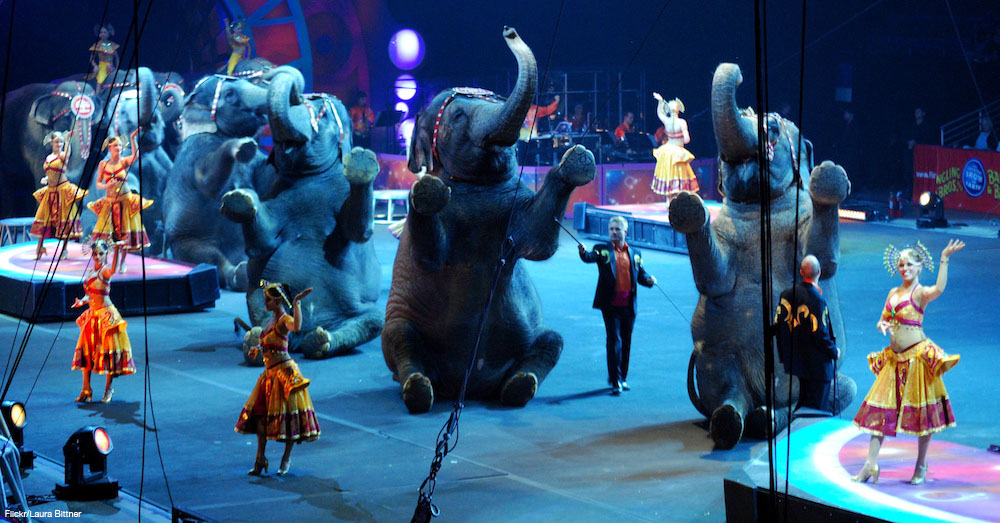 With the closing of the circus, the remaining lions, tigers, camels, and other animals will all go to appropriate homes, and the company will continue to maintain the 200-acre Center for Elephant Conservation in Florida.

Now that the circus is on the way out, these incredible animals can finally be free of their chains and live in homes where they are given proper, and loving care.

The show will have 30 remaining performances across the United States, and will close for good in May of 2017.