Two-thirds of the world’s largest living coral reef has suffered severe damage, and scientists are blaming global warming for the devastation.

For the second straight year, Australia’s Great Barrier Reef, which stretches over 1,400 miles and supports 1,500 species of fish, has suffered severe coral bleaching.

Bleaching happens when excess heat causes corals to expel symbiotic algae and turns corals white, meaning they do not reproduce and may have suffered long-term damage. The corals may survive for a while, but without the algae, which is their main source of food, they will starve.

In 2016, the worst bleaching event on record occurred, affecting the northern section of the Great Barrier Reef, killing nearly 70 percent of the corals in sections along a 500-mile stretch. This year, and right on the heels of that last occurrence, a new bleaching event is hitting the middle part of the reef, leaving no time in between for the corals to recover. 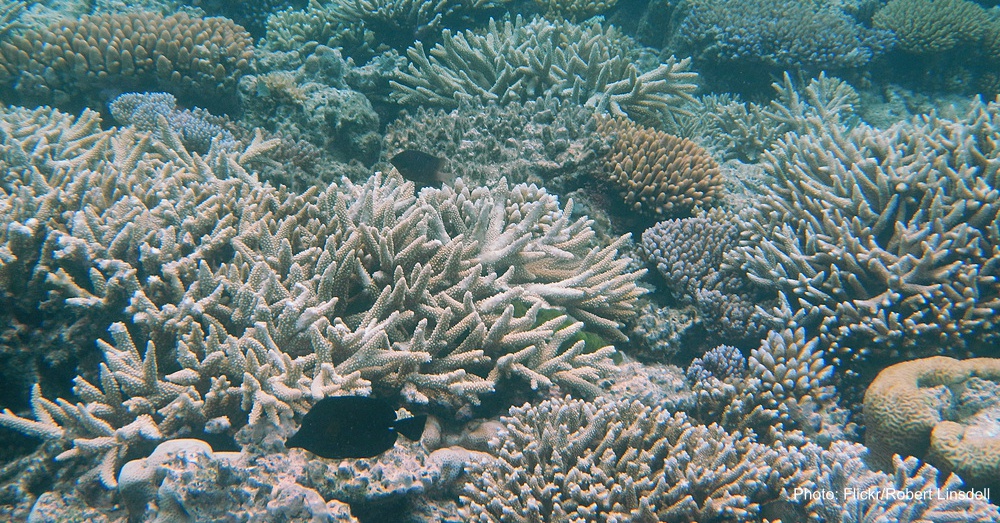 Coral bleaching has devastated the Great Barrier Reef in each of the last two years.

Experts say that until this decade, cases of back-to-back bleaching occurrences did not happen.

“The data are truly daunting,” Robert Richmond, a coral reef expert and director of the University of Hawaii’s Kewalo Marine Laboratory, told National Geographic. “These massive bleaching events have become more severe, are longer lasting, and are coming closer together. There just is no question that this is tied to climate change.”

The 2016 bleaching was exacerbated by an El Niño warming period. This year’s damage is happening without El Niño conditions, though El Niño could return by the end of the year. Richmond said the necessary next steps in dealing with the issue include rapidly reducing greenhouse gases while also eliminating smaller threats to corals. 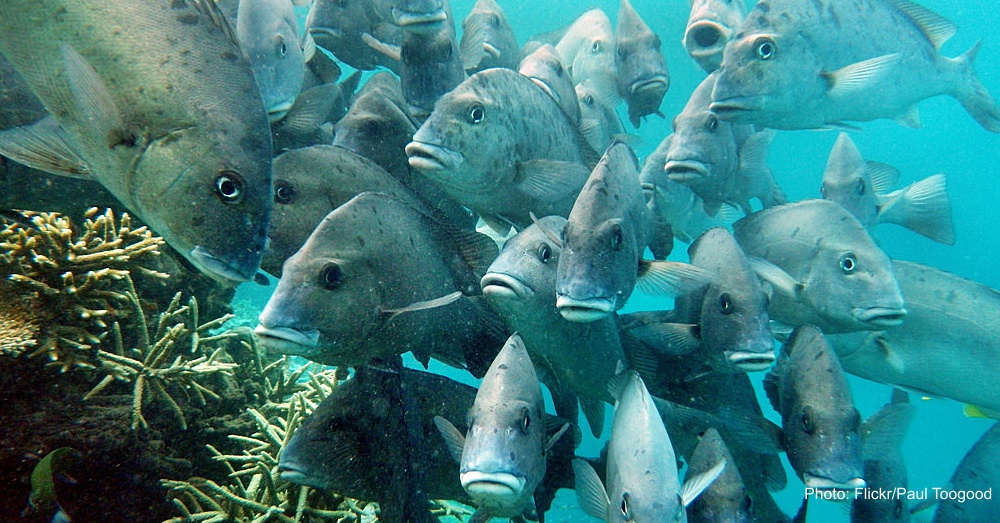 Some experts are losing hope when it comes to restoration efforts for the Great Barrier Reef. Water quality expert, Jon Brodie, told the Guardian the reef was now in a “terminal stage.” The International Society for Reef Studies predicts that 90 percent of the world’s coral reefs will be at risk of destruction by 2050.

Others, like former director of the Great Barrier Reef Marine Park Authority, John Day, are doing their best to keep the faith. But he says a stronger approach to the issue needs to be taken.

“You’ve got to be optimistic, I think we have to be,” Day told the Guardian. “But every moment we waste, and every dollar we waste, isn’t helping the issue. We’ve been denying it for so long, and now we’re starting to accept it. But we’re spending insufficient amounts addressing the problem.”

Joe Livarchik is copy writer and editor who lives in Seattle. Originally hailing from the Midwest, Joe has a background in journalism and nonprofit work. He enjoys coffee and getting lost in the great outdoors with his fiancée.
Proper greatergood_ctg_belowcontent