A Large Portion Of U.S. Plastic Waste Is Shipped To The World’s Poorest Countries For Recycling

Does it make a difference?

A new report from the Guardian indicates that recycling systems in the Western world are simply shipping the waste off to the shores of developing countries, and dumping it without regard for human health or the environment.

The planet and its inhabitants is being strangled by its own plastic waste. Marine life is eating it. Polar bears are playing with it. And, every week, its estimated that the average human ingests enough microscopic plastic to outweigh a credit card. 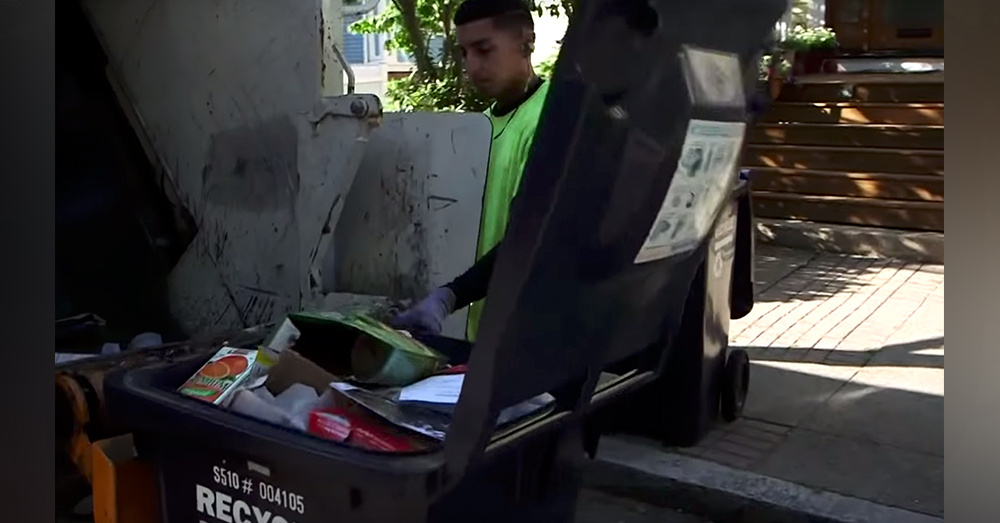 Source: YouTube/PBS NewsHour
A lot of recyclable materials are not actually recycled.

One would think our best defense against the growing plastic scourge would be a recycling program. And you would be right, but recycling isn’t always what’s done with items thrown in the bin.

According to Live Science, the U.S. ships around 1 million tons of plastic waste overseas every year. It comes from recycling plants stateside, and ends up in landfills, streets, shores, and seaways in some of the poorest countries in the world. 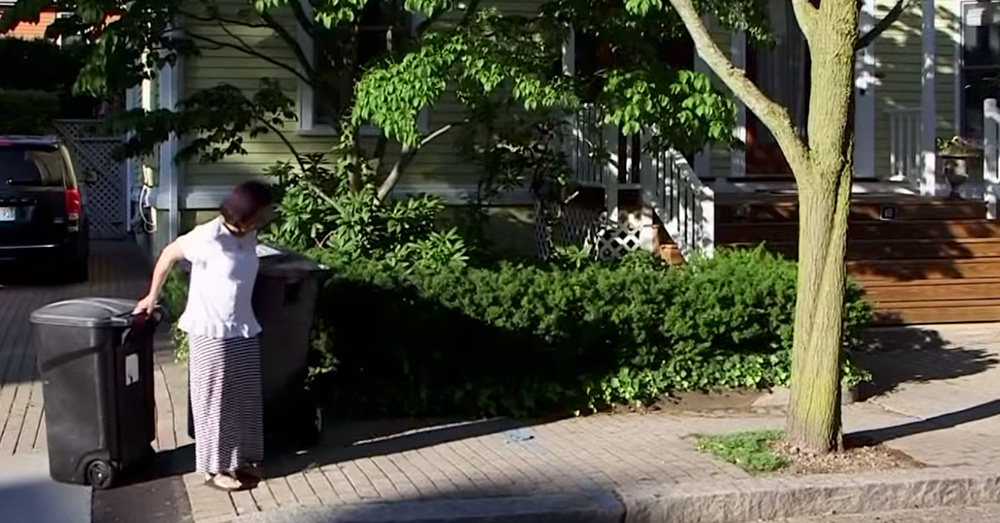 Source: YouTube/PBS NewsHour
A woman takes her recycling out to the curb.

“We are trying so desperately to get rid of this stuff that we are looking for new frontiers,” Jan Dell of The Last Beach Cleanup, told the Guardian. “The path of least resistance is to put it on a ship and send it somewhere else – and the ships are going further and further to find some place to put it.”

Until 2017, most of the recyclable materials from the U.S. were shipped to China. Since that country has tightened regulations around what it will accept, those materials have been sent to countries like Bangladesh, Laos, Ethiopia and Senegal, where over 70% of plastic waste never reenters the consumer product stream. 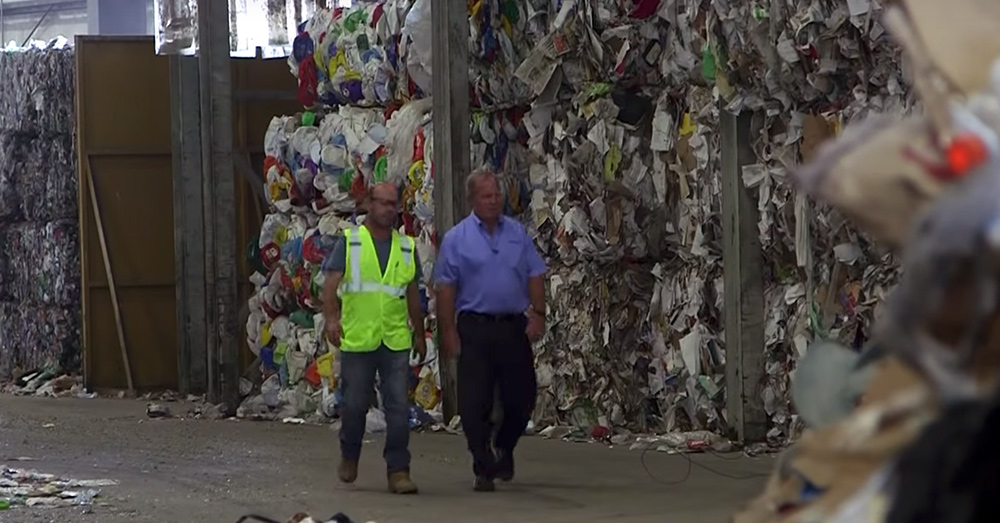 According to the Guardian report, Malaysia mismanages 55% of its own plastic waste, yet accepts more from the U.S. than any other country in the world. In Turkey, foreign waste shipments actually make it harder for processing facilities to handle locally generated plastics.

The U.S. ships about 1 million tons of plastic waste overseas every year. Much of that plastic used to end up in China, where it was recycled — that is, until the country abruptly stopped most of the plastic waste imports in 2017. Now, a good part of U.S. plastic waste is shipped to the world’s poorest countries for recycling, including Bangladesh, Laos, Ethiopia and Senegal, the Guardian reported. 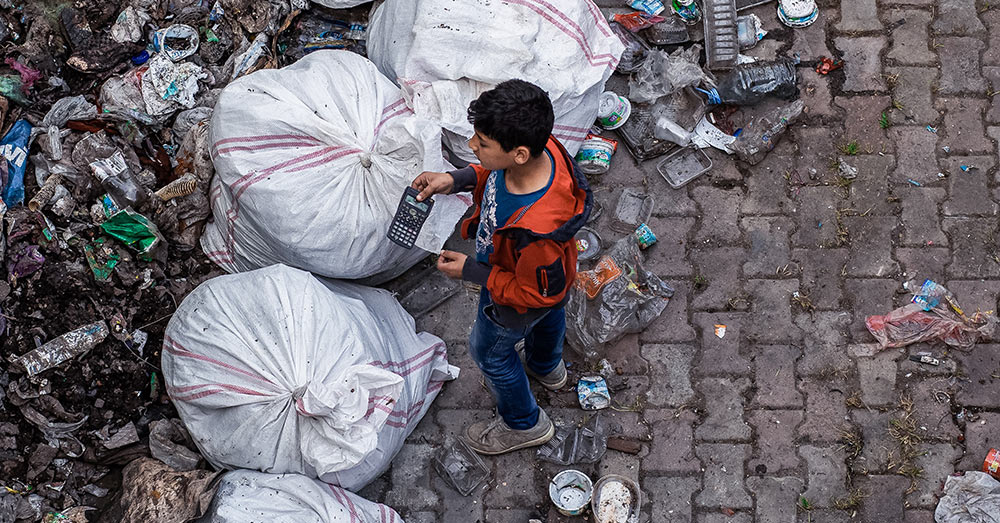 The waste that isn’t reused winds up polluting the environment, and quite literally clogging city streets. Moreover, as new plastic processing facilities are built to confront this issue, the resulting carcinogenic smog is of no benefit to the people or environments they might otherwise relieve.

“We’re really scared of the plastic fumes, and we don’t dare to drink the water from underground here,” plastic sorter Nguyễn Thị Hồng Thắm told the Guardian. “We don’t have money so we don’t have any choice but to work here.”

Researchers Discover Bee Nest Made Out Of Plastic: Click “Next” below!