Ravens are, undoubtedly, beautiful birds. Unfortunately, they’re frequently viewed as pests. Part of the same family of birds as crows, they can be difficult to distinguish between–they look very similar, there’s an abundance of each, and, well, they can both be found rummaging through garbage in search of scraps of food (let’s face it: that doesn’t exactly help their reputation).

But these birds just might deserve a little more of our respect. 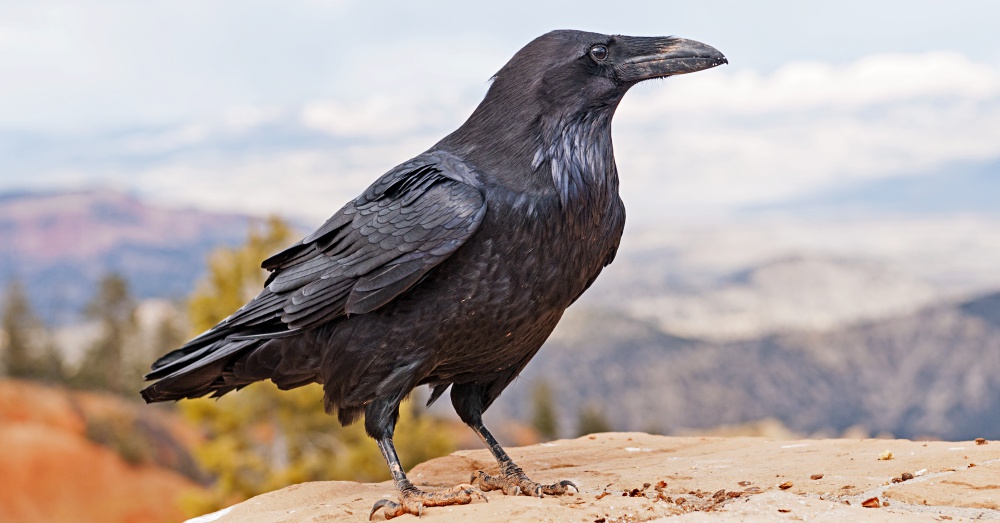 Because of their intelligence.

Ravens are actually super smart and very creative! In fact, ravens (and crows) have the largest brains, relative to body size, of any birds.

These birds are so intelligent that studies show they may be capable of planning ahead. Researchers at Sweden’s Lund University recently conducted an experiment that showed ravens can actually design strategies for getting food in the future and may even be skilled at bartering for it. 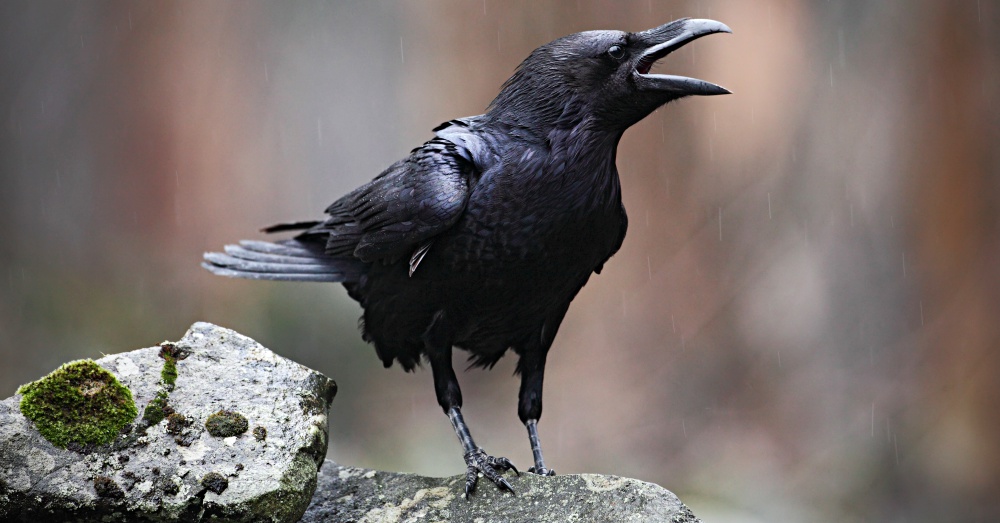 And while ravens are known for being songbirds, you may not know that they also use gestures to communicate! Like humans, ravens use their beaks and wings to point at or draw attention to things.

And while their eating habits may not be something we necessarily appreciate or relate to, these creatures do hold a special place in some cultures. In Native American lore, ravens symbolize metamorphosis or transformation.

They’ve also been associated with magic and being a keeper of secrets. And while some tribes considered these qualities to be a sign of being sneaky or duplicitous, others considered the raven a deity. 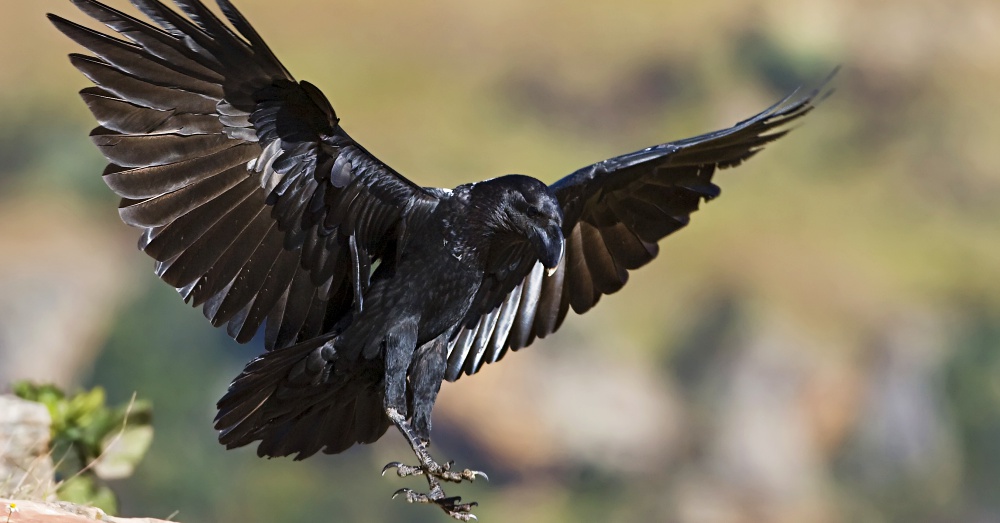 The takeaway: these birds are complex. They’re intelligent, creative, and skilled. 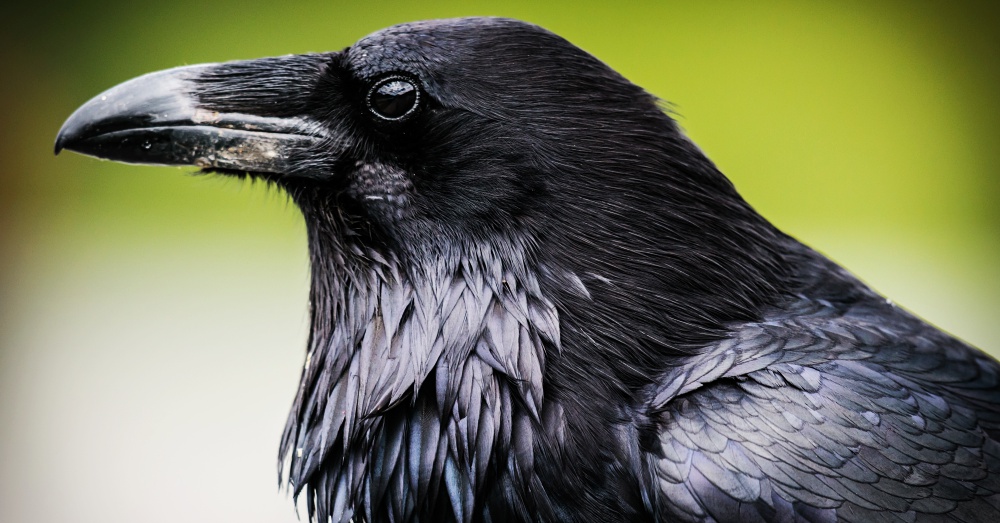 These traits are excellently demonstrated in the video below. In it, you’ll see how one group of ravens has shocked scientists in Austria.

One raven in particular, four year old Ellias, has proven to be especially impressive. Take a look! You may find yourself surprised by how clever these birds are!

“Next” to test how well you can distinguish a raven from a crow!