A rare silverback gorilla has been killed in Uganda, and the four poachers responsible for its death have been arrested.

Rafiki spent most of his life with the Nkuringo gorilla group in the Bwindi Impenetrable National Park, CNN reports. He regularly drew attention from tourists until his disappearance on June 1.

According to the Uganda Wildlife Authority, Rafiki’s body was discovered a day after he was reported missing, allegedly killed by stab wounds to the abdomen. 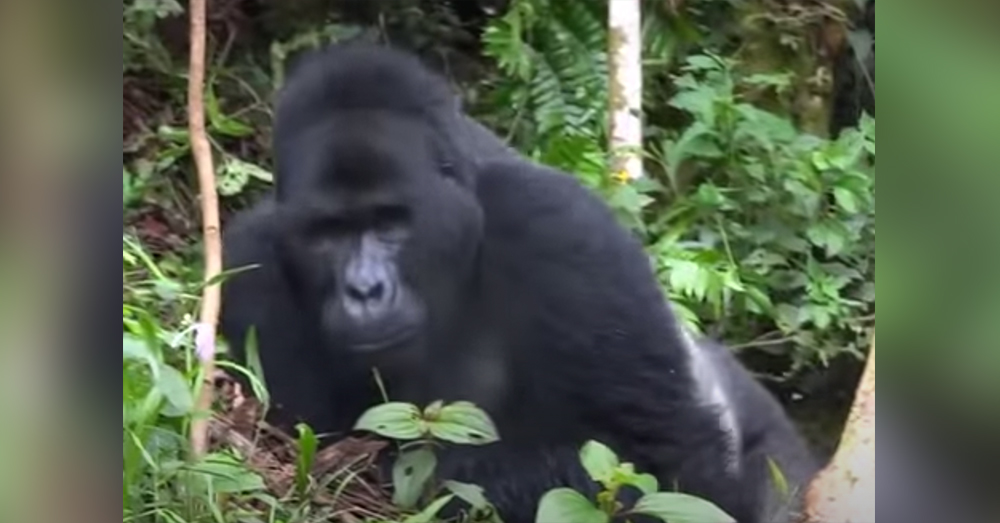 A man arrested in the park just 3 days after the incident was found with weapons and bush pig meat. He told authorities he was responsible for Rafiki’s death, but that he acted in self-defense. He said the gorilla charged him and three other hunters while they were looking for wild pigs.

All four suspects are now in custody, awaiting charges. 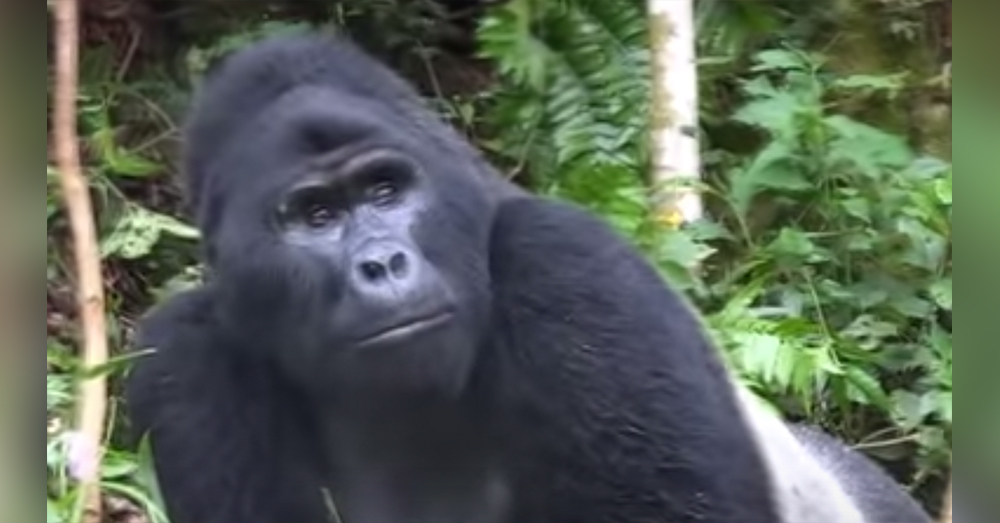 “We have arrested four people over the death of Rafiki, the Silverback of Nkuringo Gorilla group in Bwindi Impenetrable National Park,” the Uganda Wildlife Authority tweeted. “They will be prosecuted in the courts of law.”

We have arrested four people over the death of Rafiki, the Silverback of Nkuringo Gorilla group in Bwindi Impenetrable National Park. They will be prosecuted in the courts of law. See statement below; pic.twitter.com/Hf17vfsmL3

Rafikim, whose name means “friend” in Swahili, was the dominant male in the Nkuringo group, which contained 17 rare silverback gorillas before he was killed. 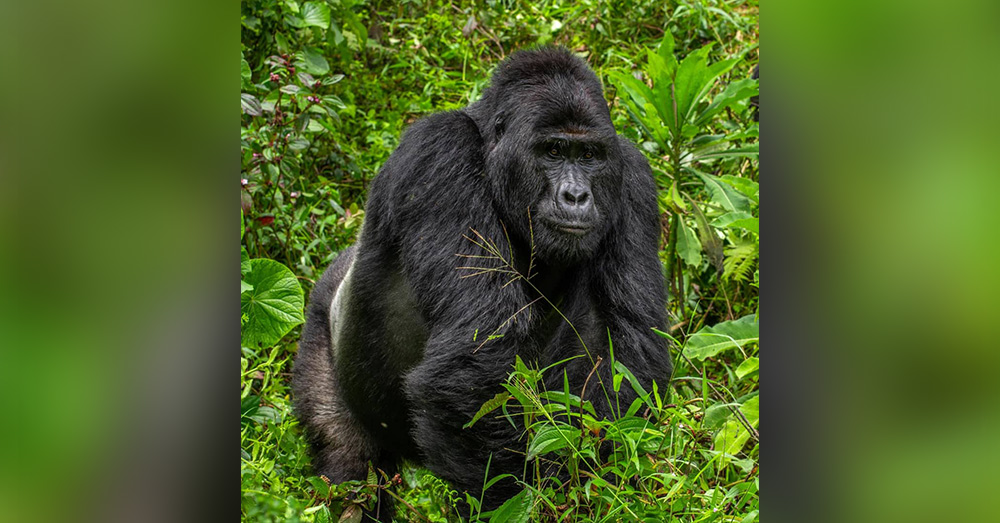 Source: Twitter/Uganda Wildlife
The poachers that killed Rafiki have been apprehended.

About half of the world’s mountain gorilla population now lives in the Bwindi Impenetrable National Park. The Nkuringo group made up some the the earliest residents of the park, shortly after it was established, the Uganda Wildlife Authority reports. 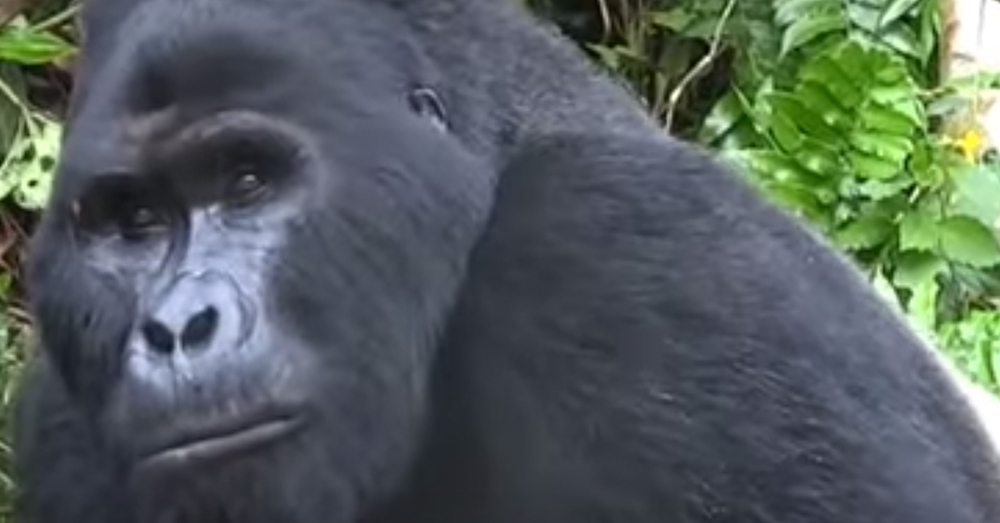 Source: YouTube/Under a big blue sky
Only about 600 mountain gorillas remain in the world.

Today, according to the IUCN Red List, only about 600 Mountain Gorillas are left in the wild. They are considered endangered, and according to a report from the United Nations, may disappear from the Congo Basin in the next decade.

See more of Rafiki in the video below.

Popular Herbicide Banned, ‘A Massive Win For Farmers And The Environment,’ But There’s A Catch: Click “Next” below!