More Than 10,000 Turtles in Madagascar Are Now Safe From Trafficking

At least 10,000 endangered radiated tortoises are safe once again, thanks to the efforts of international conservationists who rescued them from traffickers.

Following an awful smell police found the tortoises in a small house in Madagascar. Cramped into every room of the two-story house, at least 180 of the tortoises were already dead when they were discovered.

“You cannot imagine. It was so awful,” Soary Randrianjafizanaka, head of Madagascar’s environmental agency told National Geographic. “They had tortoises in the bathroom, in the kitchen, everywhere in the house.” 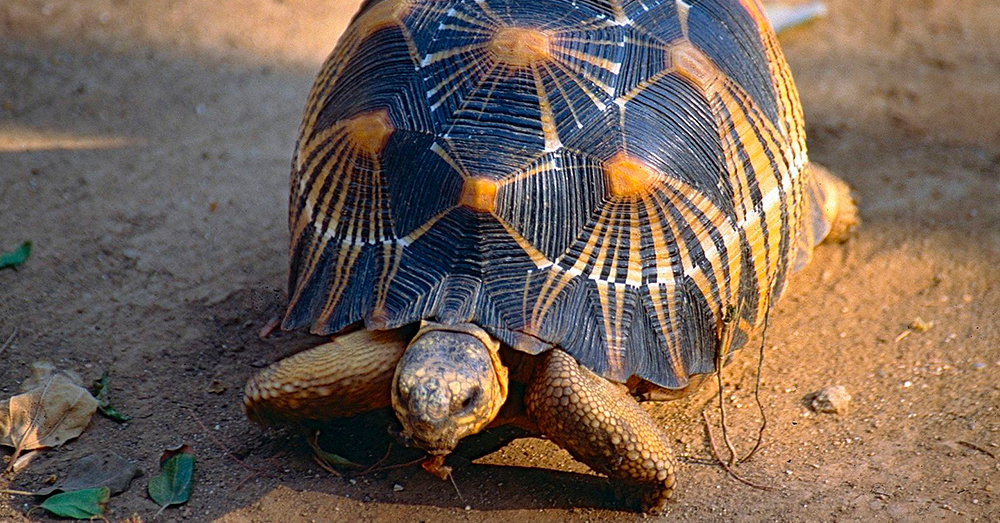 Illegal trafficking operations claim untold thousands of lives a year; both the lives of animals and humans alike. It takes preparation and courage to divert creatures from the nightmare of being bought and sold like commodities, but it can be done.

And when these rescues are made, they’re truly inspiring. 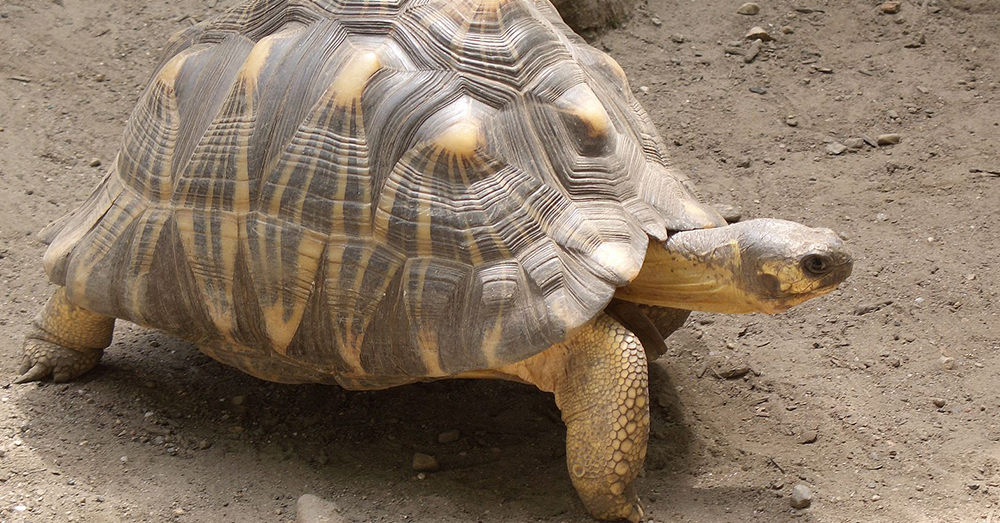 Source: Wikimedia Commons
At least 180 of the radiated tortoises rescued in Madagascar were killed.

The recent rescue in Madagascar is both massive and important to the survival of this threatened species. According to the Associated Press, the tortoises were likely headed to Asia, to be sold in the illegal pet trade. Now safe in a facility in Madagascar, conservationists from zoos throughout the United States are helping nurse the animals back to good health.

“Ill tortoises that are under veterinary care are collected from their enclosures and brought to the clinic in large tubs and pans,” said Susie Bartlett, a veterinarian with the Wildlife Conservation Society based at the Bronx Zoo. “Sick animals are given subcutaneous fluids to rehydrate them and antibiotics if needed, along with vitamin supplementation. This is easily done with the sick tortoises that do not have much strength to retract their heads and legs.” 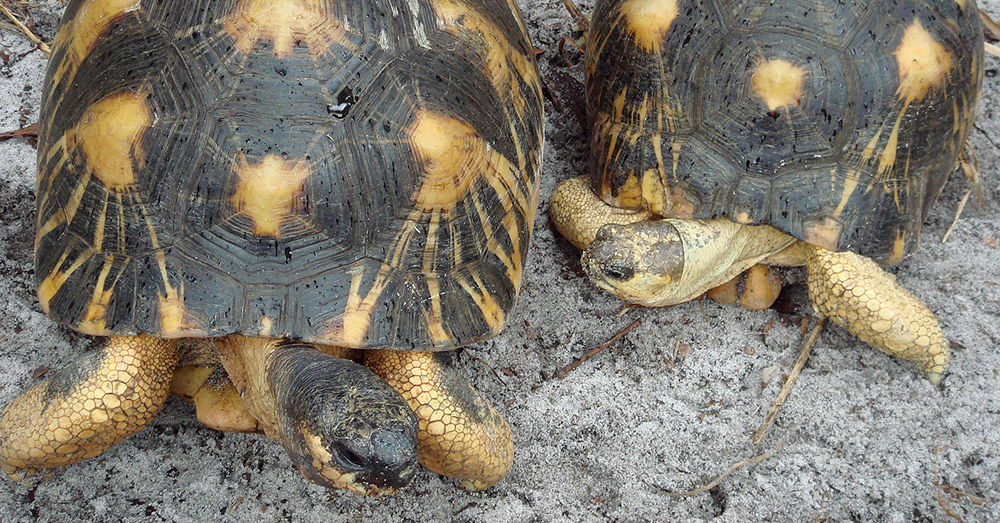 Radiated Tortoises are native to the southern part of Madagascar and nearby island Reunion, according to the Smithsonian Zoo, and are currently critically endangered.