The pygmy three-toed sloth isn’t found in many areas in the world. In fact, it’s limited to a very small area of red mangrove forests on Isla Escudo de Veraguas in Panama, which only covers an area of slightly more than 3 square miles. Because they are so isolated, there are very few of them. 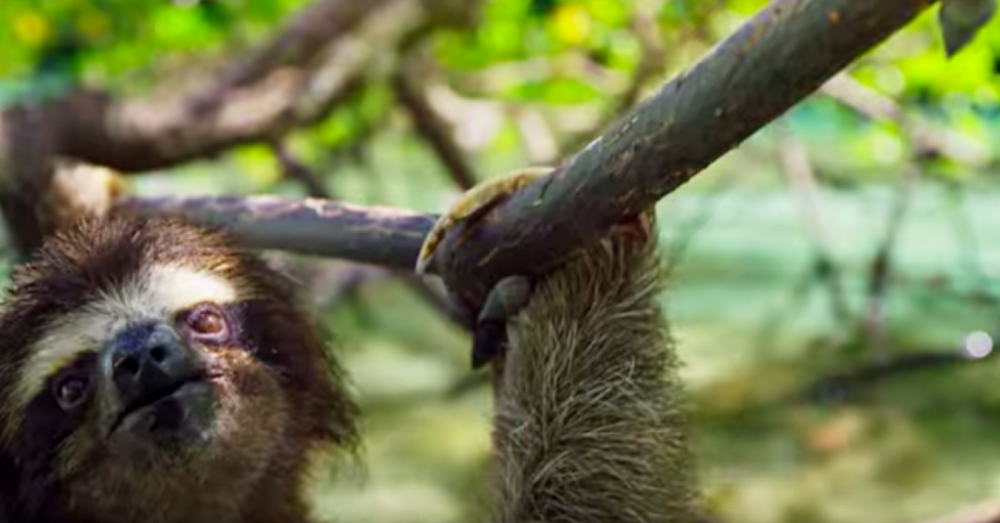 Sloths are part of the superorder Xenarthra, which also includes armadillos, pangolins, and aardvarks. Sadly, sloths are the most endangered animals in the group. They’re actually listed as critically endangered on the IUCN Red List of Threatened Species. This is attributed to their extremely small range, as well as continued degradation of their habitat.

Unfortunately, people have also been known to hunt these beautiful and rare animals illegally.

These pygmy sloths are a relatively new discovery. They only started being recognized as a separate species of three-toed sloth in 2001. However, they’ve been around for a very long time—nearly 9,000 years! During that time, they’ve evolved quite a bit. The most prominent way is in their diminishing size, hence the “pygmy” in their name.

But their small size isn’t the only thing that distinguishes these guys from their peers. Their fur is also a pale, brown-gray and is often spotty. They also have shaggy hair that often hangs over their faces, giving them what has been described as a “hooded appearance.” 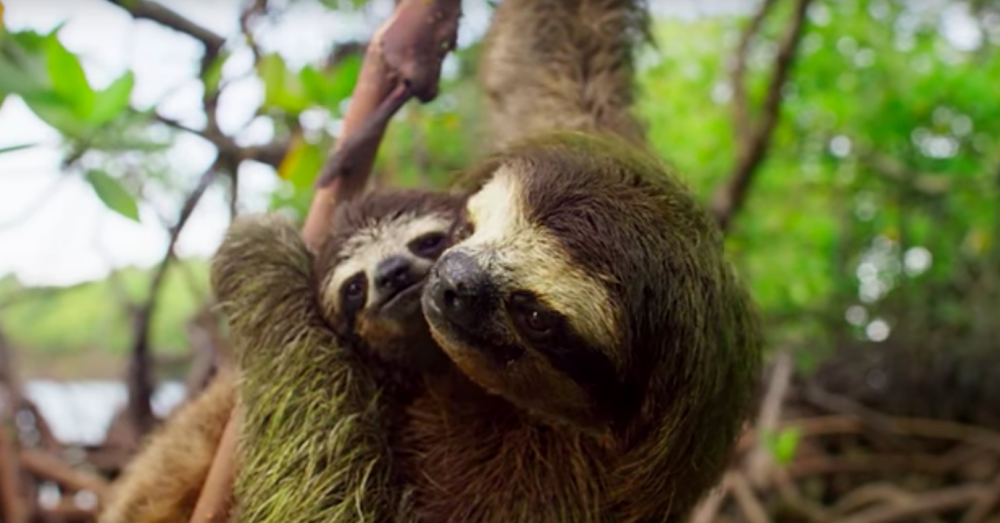 While they may be smaller than other sloths, they still have a lot in common with their regular-sized brothers and sisters. For instance, they’re herbivores, despite not being great at digesting leaves. Scientists posit this may be part of the reason the animals are so slow: they don’t get enough energy from their diet. They’re also pretty lazy. They live their lives in trees, and that mostly consists of eating and sleeping, with the occasional departure from those activities to take a quick swim. 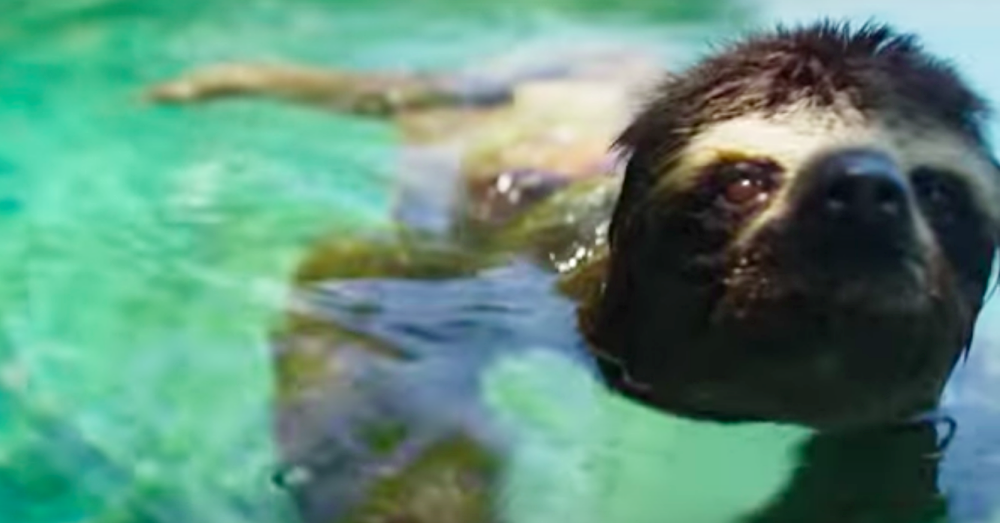 Then there are their mating habits. Female sloths signal it’s time to mate by letting out a scream. If there’s a competition between another potential suitor, then it’s game on and the two will fight for her affection by “hanging from branches by their feet and pawing at each other.” Whoever wins gets the girl.

In the video below, one determined sloth makes his way between mangrove trees in search of his potential mate. Check out the adorable footage!